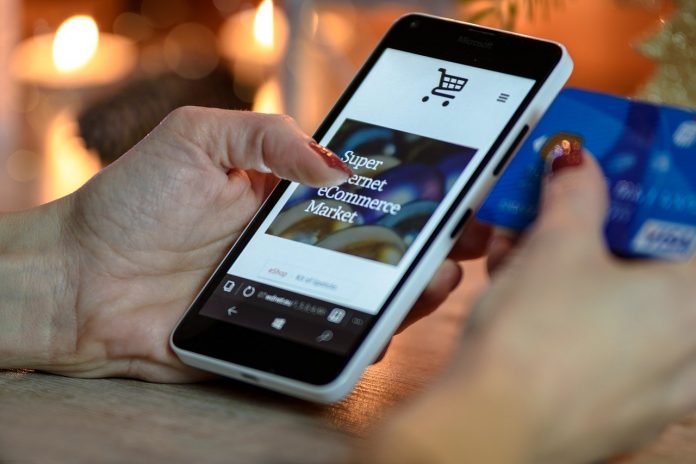 For years, Skrill and Neteller have existed as two of the biggest payment methods in the online gambling industry. They have thrived because of this industry and may not have made it this far if they didn’t have thousands of casinos, sports books, poker sites, and other gambling sites to lean on.

Perhaps in acknowledgement of this, these two payment services have since explored other options and are now seeking to grow their services outside of the gambling space.

Skrill and Neteller began as separate companies and have existed as such ever since. However, these days they are both owned by the same company: the PaySafe Group. This company also owns Paysafecard and is one of the biggest players in the many online payment service sectors, with a combined transaction value and member base that can rival the likes of PayPal.

For years, players have debated the differences between Skrill and Neteller, arguing which one is safer and which one is better, without truly understanding that these two brands are owned by the same companies. Typically, whenever a brand owns two similar companies like this, they merge them and bring all those users together.

However, the polarizing memberbases of companies like Skrill and Neteller means that a merger like this probably wouldn’t work. When you have two companies with equally adoring fans, why bring them together to form a company that everyone is merely indifferent about?

The biggest competitor for Skrill and Neteller is PayPal. If these two web wallets are going to compete with PayPal, they need to be available on more sites and have just as many features. But that’s going to take a lot of work.

In many ways, Skrill is better prepared than PayPal. It is cheaper, has more of a fanbase in the online gambling industry, and works seamlessly on mobile. However, Skrill has incredibly slow and archaic customer support, with emails taking up to 2 weeks to receive a response on average. PayPal, on the other hand, has a fully integrated support system that ensures all members can get a helpful response within minutes.

PayPal also has features such as Working Capital, PayPal Credit, and better business and donation integration. It seems that many sites are being asked to choose between PayPal and Skrill/Neteller, and as PayPal has a considerably larger market share and better integration, it’s the most natural option.

WooCommerce is a great indicator of the difference between these services. The main PayPal payment plugin has over 800,000 downloads, which means it exists on more than 800,000 WordPress eCommerce sites. The official Skrill Plugin, however, has a little over 1,000.

That’s a massive difference and proves that Skrill and Neteller have a very long way to go if they are to ever surpass PayPal. Still, that doesn’t mean they can’t grow and earn their share of the spoils before then.

Where are These Services Used?

Skrill and Neteller have become popular with many people over the age of 30 who grew up using services like PayPal and have become disillusioned with them. PayPal didn’t have the best reputation in the early days and many people who used it to sell products, buy eBay items, and process payments, quickly grew frustrated with it and looked for alternatives.

Some of these frustrations weren’t even PayPal’s fault. For instance, it was often targeted by scammers and criminals, and whether they were spoofing PayPal accounts to steal details, or abusing the chargeback system, players grew angry with the service. Other times, it was all PayPal’s fault, because in the early days, its support system was slow, unhelpful, and oftentimes frustrating.

Many frustrated users moved to Skrill and Neteller and continue to use these services to this day. They have gained a growing following in the gig economy, where many workers perfectly fit the target demographic, and they are also used for other service and product-based businesses.

The majority of sites that accept Skrill and Neteller are service based and many of them are in the IT, computing, and gaming industries. For instance, it can be used to pay for web hosting, online calls, CD keys, and even online dating. The general idea is that Skrill users tend to be more technologically inclined and lean more toward creative services.

Skrill has added multiple features to its program and this allows it to emulate many of the features offered by PayPal. For instance, members can use Rapid Pay to instantly move money and they can also fund their Skrill accounts with a host of different payment options, from credit cards and debit cards, to prepaid cards and other web wallets.

However, they are struggling to compete with PayPal, and while they will likely take enough of a market share to remain strong and to continue operating for years to come, it’s hard to see a way in which Skrill or Neteller will ever overtake the mighty PayPal.