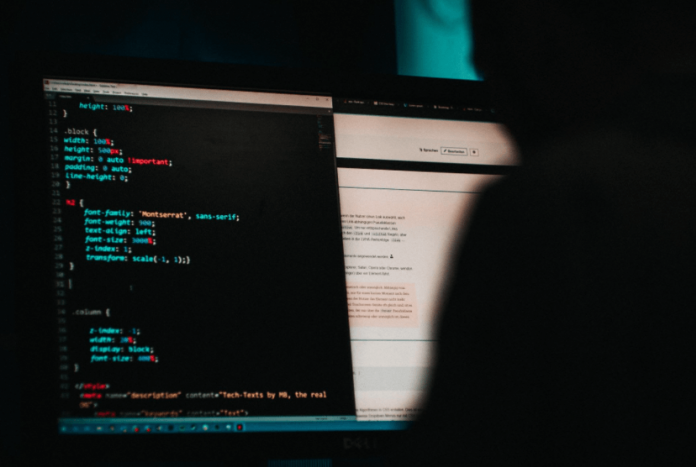 Technology today is everywhere, and its influence has penetrated our lives even more so with home and professional lives merging due to the COVID-19 pandemic. This has increased the need to keep ourselves safe in the online space than ever before. Employees are taking their work computers to their home networks, potentially opening the door for hackers to intrude into their systems.

However, while computers still tend to have stronger antivirus systems and firewalls, mobile devices aren’t that protected. This makes it a lot easier for hackers to intrude into these devices with a spy app without the target phone. This is why it becomes ever so important to protect yourself, especially when a huge portion of your work is done online.

This article dives into the various ways you can do so to keep your personal and financial data safe at all times.

The Various Kinds of Cyber Attacks

If you’re unaware of the different kinds of cyber attacks that you can face, read on.

This is the most common type of cybercrime that one will come across. It’s used worldwide to trick people into downloading potentially dangerous files and software onto their phones and computers. It happens when a phisher sends a seemingly innocuous email to multiple email addresses and relies on them downloading an attacked file or software. Sometimes, they can also present themselves as being from the individual’s bank, asking them to make a payment they missed on an online portal. Once the individual enters their bank account details, unaware of the danger, their details are sent straight to the hacker.

Keyloggers are yet another way of getting access to sensitive information from a target. They can be hardware or software-based and are used to record all the keystrokes an individual enters on their devices. These work rather efficiently, as the individual may not know of its presence on their device and may continue going about their daily lives, making financial transactions, and storing other sensitive information, while all these keystrokes are being sent to the hacker.

A fake Wireless Access Point is another way in which people are tricked into making their devices susceptible to an online attack. This is when a potential hacker sets up a fake wireless network that a user pretends as being legitimate. Once they connect to it, it gives the hacker instant access to their devices via the network.

This is when a hacker uses some form of malicious software to build a botnet which is a remote-controlled device that’s connected to the internet. These botnets are then used to launch DDoS attacks on websites or large networks which the hackers want to target. These are often used against organizations with large networks and significantly large amounts of data.

Spy apps are yet another effective way in which hackers can gain access to your devices and the information stored on them. Just like software-based keyloggers, the best spy apps remain invisible on the target device, meaning the owner never knows of its presence. These apps are particularly easy to install on iOS devices, which businesses often rely on and can thus be used to extract key information from them to misuse.

How to Keep Your Systems Safe From Such Kinds of Attacks 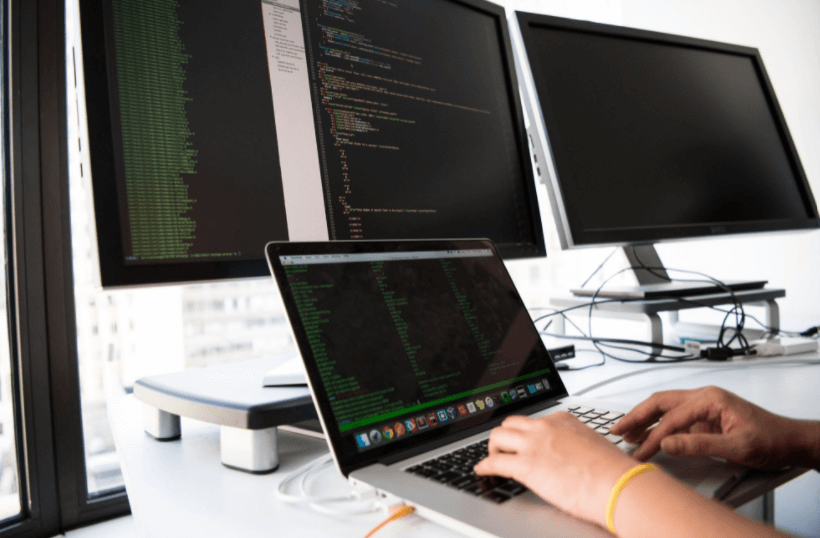 Keeping your devices safe from such kinds of attacks involves a multi-pronged approach. The first involves layers of protection on your devices themselves, while others include certain best practices that can keep you safe from an unsuspecting attack.

An anti-malware system is possibly the best way to protect your devices from software-based hacking techniques like keyloggers and spy apps. These are consistently updated to keep up with advances in hacking tools and technology to protect your systems at all times.

Using a VPN is a necessity, especially when you’re accessing public WiFi networks when you’re working from a cafe or remotely. This prevents hackers from accessing the data on your devices through the network. Additionally, always refrain from clicking on any attachments sent from suspicious-looking emails as they can contain infected files that can result in a hack.

Use an Antivirus Program

Using an antivirus program like Norton, for example, is yet another effective way of keeping your devices and files safe. They allow you to routinely schedule scans to ensure there aren’t any viruses or other suspicious files on your device. The real-time protection they provide is crucial to keeping your devices safe at all times.

Organizations often deal with large amounts of sensitive data, and in doing, must take as many precautions as they can to guarantee it never falls into the wrong hands. Black hat hackers often use malicious means to hack systems, and this is where businesses and individuals alike need to be most careful.

Sometimes, when employees themselves are complicit in stealing data, it’s best for employers to be cautious and keep an eye on all their activities using tools like the best phone tracking apps. These can go a long way in weeding out individuals who can be liabilities to the organization at large. 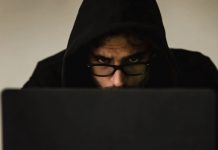 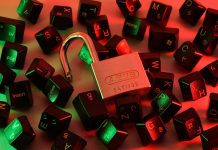 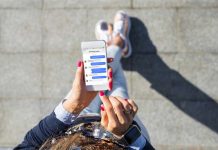 Best Ways to Spy on Facebook Messenger Chat for Free 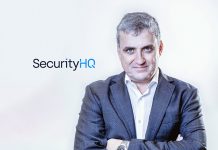 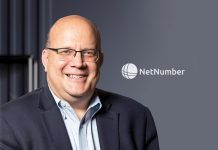