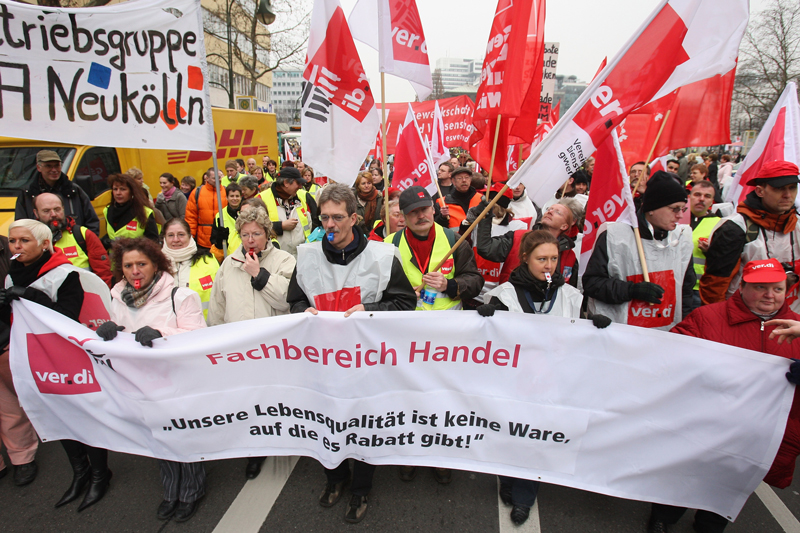 By Terence Tse and Mark Esposito

Many people argue that Germany’s model could be the key to strengthening other economies in the EU, however, a deeper look into the German economy reveals that it is far more vulnerable than appears on first look and may be living on its past successes.

On the surface, it stands to reason to think that, as Europe’s largest economy, Germany’s position in Europe can act as the saviour to pull the Eurozone out of its current plight. By many counts, the country’s economy is doing very well. Many people argue that Germany’s model could be the key to strengthening other economies in the EU: Just think the need for Greece to go through the austerity measures demanded by Germany. However, a deeper look into the German economy reveals that it is far more vulnerable than appears on first look.

This is not obvious because seemingly economically and politically strong country is gradually going in decline. There are a number of reasons for this:

Germany is moving from problems of unemployment to underemployment.
Germany’s GDP relies rather heavily on exports of primarily industrial manufacturing goods – its service sector remains far less developed and its share of the total economy has not grown since 1995. A further implication is that Germany has been falling behind in both private and public investments. The country’s current investment levels represent only 17% of its GDP, less than either France or Italy. Public spending on infrastructure and other similar projects, on the other hand, equals a meagre 1.5% of the country’s GDP. Education spending is also only 5.3% of GDP, which is lower than both the average of 15 European countries and the OECD average of 6.2%. In short, Germany has not been spending enough to invest in its future.

The Changing Nature of (un)employment

The average hours worked per person has continually fallen in the last twenty years. Since 1991, although an ever increasing percentage of the population is employed, there has also been an increase in volunteering and/or part time work as well: 22% of German labour are without full-time contracts or in temporary full-time positions. Germany is moving from problems of unemployment to underemployment, when workers do not get the hours they want or hold down jobs that are not in line with their education levels.

Most EU countries have a federal minimum wage. Yet, Germany does not. This might not be problematic in and of itself. But for the last ten years, Germany has been restraining wages in order to ward off inflation and boost export. Without wage increases to match, however, domestic spending will not support economic growth. Low wages are leading to increase in poverty. Official statistics reports that poverty risk grew from 15.2% in 2007 to 16.1% in 2011. “Poor” is defined as those who received less than 980 euros a month in 2011. This is a major issue for certain population groups. The “at-risk” percentage grew substantially in population group between 55 and 64 from 17.7% in 2007 to 20.5% in 2011. In contrast, the percentage increase among people between 18 and 24 years was only half a percent, from 20.2% in 2007 to 20.7 % in 2011. This is a sign of a “trans-generational deficit” that may be a forerunner of new financial troubles for the economy, as well as some inevitable discontent with the growing social inequality.

The Downside of Vocational Training

Without a boost in investment and education, it will be increasingly difficult for the country to support the upcoming pension burden as workers retire.
Both Germany and Austria utilize a dual-education system, in which youths not in higher education receive an apprenticeship while attending specialized courses in trade schools. These are merits with vocational school system: youth (aged 15 to 24) unemployment is below 10% in these two countries, compared to Spain’s 56% and Italy‘s 38%. To aid its economic recovery, Greece is considering to implement such education system. While this may represent a way to mitigate the youth unemployment problems in Europe, it can be creating a new one further down the road. A recent study finds strong evidence that workers who receive vocational training eventually end up with skills that are obsolete. As a result, they have more trouble adapting to other employment as they age. The German model of dual-education is not as bullet-proof as many people think. Worse yet, more trouble may bubble up as its young vocational labour reach older age.

The percentage of the German population in their 40s and 50s is particularly high compared to other G7 countries (excluding Japan). While there is a current budget surplus as a result of (excessively) low public spending and tax collection, without a boost in investment and education, it will be increasingly difficult for the country to support the upcoming pension burden as workers retire. It has been estimated that state pension obligations in Germany are three times the size of its economy. Germany’s low birth rate also compounds the problem. By 2050, the proportion of workers to pensioners ratio in Germany would fall from 4.1 to 1.6. To put it succinctly, the country is living on its past successes. It must do more if it wants to ensure its economic longevity, short of cutting back all pension benefits.

So, it is wrong to think that Germany alone all by itself will be able to revive Europe’s economies because it is currently facing several problems of its own. If anything, other countries need to show that they have the courage to take on changes. Politicians may be blamed for lack of courage or interest — or both — to make hard choices. However, voters in various Eurozone member states are just as responsible for the lack of economic progress; all too often they do not show the necessary courage to take on painful reforms.

The real saviour of Europe is therefore not Germany — it is really the EU itself. 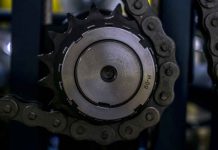 Some Tips to Make Oil Trading Easier For You 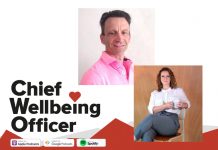 Episode 29: Home/Office insights from the Netherlands with Steve Longhorn and Elyse Nijsse 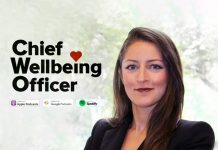 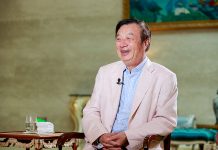 Turning A Weakness Into A Strength: Why Leaders Should Never Leave The Battlefield 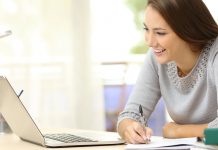 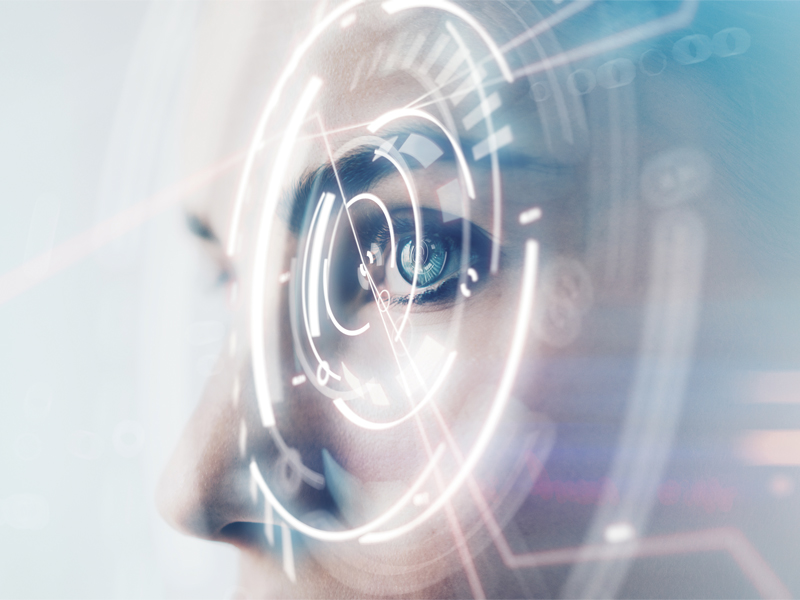 What Governments Need to Understand About Ethical AI