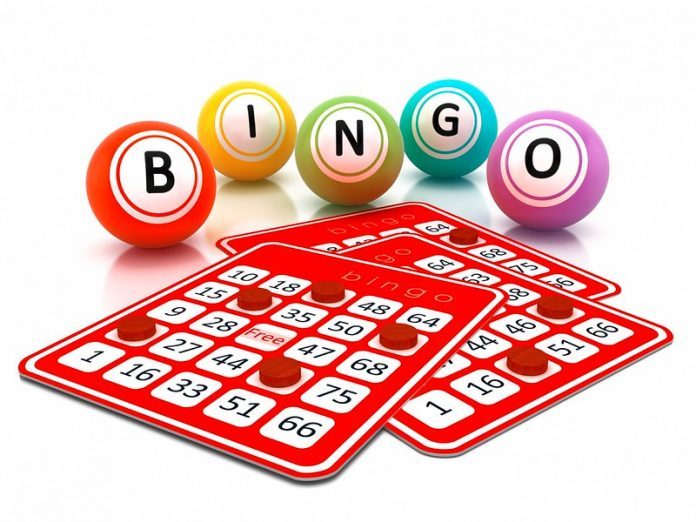 The UK Bingo market is an odd beast to predict but at the same time it is part of the growing iGaming industry. An industry in which those PLCs with a business strategy solely focusing their efforts on iGaming vertices are seeing huge price hikes on European NASDAQ and the UK’s FTSE. However, which PLCs are currently involved in Bingo? And what is the current state of the UK Bingo marker?

What we do know is that retail bingo a.k.a. live bingo halls and entertainment, raked in over £910 million before COVID-19 settled in. However, this is a declining figure as the live bingo scene’s revenue retracted 32% over 10 year which most attribute to the rise of online bingo.

Once upon a time, reports show that UK live bingo was worth £52.77 million from bingo prize giveaways, £571.75 million came from electronic bingo/arcade machines, and live bingo halls took in 712.75 million per year – a total of £1.34 billion. These are the figures reported for April 2009/10 in the UK.

But does that mean we should write the bingo industry off?

If you were looking to invest in PLCs holding onto live bingo enterprises, the figures are not exactly inspiring for long-term investors, but what about the short term?

As we are seeing with many land-based casino companies such as MGM Resorts International and Caesars Entertainment floated on the NYSE, a decline in stock prices due to land-based investment could make a stark bounce back in the short term as casinos reopen. The same reaction is expected from the UK’s live bingo market which is due to reopen along with land-based casinos and many other entertainment venues in May.

If we start to include online bingo into the equation, the figures become a little more skewed because figures are bundled in with the UK iGaming industry revenue stats which also includes virtual scratch cards and other RNG (random number generator) operated games.

According to one report on Business First Online, the online bingo market raked in £198 million between October 2018 to September 2019. It was a 12.5% increase on the year prior. While other reports suggest online bingo leans more towards the £500 million mark and could hit as high as £600 million as the Pandemic’s ensuing lockdowns meant more people were at home playing on UK Bingo sites. If the latter is true, then combining online bingo and retail bingo equates to a market worth £1.5 billion.

If we wanted to look at it using a ‘the cup is half’ full viewpoint, which caution is wise when you are considering investment opportunities, then the WhichBingo Annual Report is worth looking at because this UK Bingo review site is in the trenches of the industry.

The WhichBingo magazine is a great place to gain solid research while you can also find which UK online bingo sites and brands are popular. The reviews not only provide information about deposit match bonuses and no deposit sign up offer, but they also tell you about the companies that are running the bingo sites.

If you were to choose between a PLC that owns a retail bingo hall or line of bingo establishments or choose a PLC invested in online bingo, the short-term investment works for both, while for a long-term investment, online bingo is clearly the better choice.

However, you should also consider that many of the retail bingo brands in the UK also have online operations. For example, Mecca Bingo is a huge name in the UK and falls under the wing of the Rank Group PLC which is currently floated on the London Stock Exchange.

Its stocks took a hit because many of its retail bingo halls and machines are out of action, but its online bingo site kept the bingo side of the business afloat. Now with news of Bingo Hall opening, its stock jumped 135 GBX to 175 GBX!