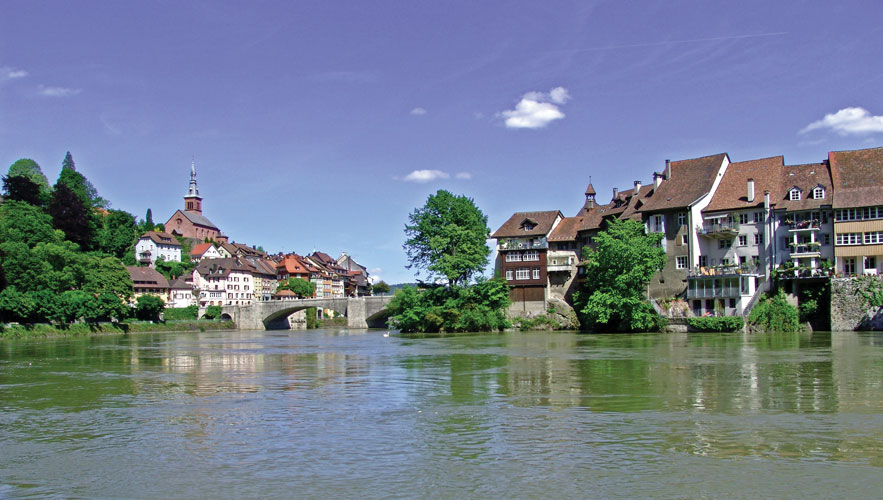 Switzerland has a stable, prosperous and high-tech economy thanks to its liberal economic system, its political stability, its high quality education system and its outstanding infrastructure. The canton of Aargau, renowned as the Swiss high-tech region, additionally gleams with lower costs for taxes and a high quality of life. Annelise Alig Anderhalden, Aargau Services’ director of Economic Promotion discusses further Swiss strengths and why the canton of Aargau is such an attractive location for foreign businesses.

Across Europe and the world, financial and political systems are undergoing significant changes. Companies are therefore desperately seeking stable and predictable places in which to do business. In this climate of unpredictability, Switzerland is an increasingly attractive place to set up a new business. Moreover, Switzerland offers significant advantages in terms of research and innovation, labour conditions and quality of life. Its attractiveness as a business location is also the result of a targeted economic policy. In close cooperation with industry, science, research and the cantons, the country creates the conditions for a strong economic environment on a national level.

Aargau stands for AAA
It is with good reason that Aargau has three As in its name: the canton has been awarded the highest possible AAA rating by Standard & Poor’s, reflecting its stable financial situation and its strong economy, which boasts high productivity and high income. Only two of the other 25 cantons have that rating. This favourable starting position permits the local government to plan well ahead, guaranteeing low long-term investment costs and secure planning for investors. Additionally corporations and individuals enjoy very moderate taxes.

It is with good reason that Aargau has three As in its name: the canton has been awarded the highest possible AAA rating by Standard & Poor’s, reflecting its stable financial situation and its strong economy, which boasts high productivity and high income.

Europe’s regulatory outlook remains unclear, but there is little doubt that low-tax areas of the continent will face greater restrictions than ever before. In this environment, well-established players, such as Aargau, with strong industrial track records look like an increasingly attractive proposition.

Surprisingly, for an area of the country with such an established industrial and attractive base, Aargau is a relatively cheap place to set up a new business. Costs of office space and production sites are low compared with the major cities, as are real wages. Like the rest of Switzerland, the canton benefits from first-class healthcare and beautiful scenery.

Aargau – a region full of cutting-edge technology
Switzerland, perfectly placed in the heart of Europe, has a long tradition of industry and trade diversification. The same goes for the canton of Aargau. Lying in Switzerland’s strongest economic region, within easy reach of Zurich, Basel and Geneva, the canton has a long history of industrial production and technological know-how. Aargau is at the confluence of four of Switzerland’s biggest rivers, so industrialisation started very early here. BBC, which later became ABB, was founded in Aargau. They developed water and steam turbines, which led to the canton becoming the hotspot of the Swiss electrotechnical cluster. Today Aargau is still number one in that area, but has also added lots of other high-tech industries such as pharmaceuticals, medical devices, machinery, ICT and plastics.

“Hightech Aargau” – best conditions guaranteed
The government of Aargau places great stock in research and development as well as the transfer of knowledge to small and medium enterprises (SMEs). For this reason, the Cantonal Executive Council has launched the “Hightech Aargau” initiative. Enterprises in the canton benefit from excellent framework conditions and the promotion of innovation and technology transfer, so that they can increase their capacity to perform and compete. Hightech Aargau promotes exchanges and collaboration between SMEs, universities and research institutes, like Switzerland’s largest research centre, the Paul Scherrer Institute (PSI), as well as large international concerns.

The Aargau research fund, currently endowed with CHF 1,200,000 per annum and part of Hightech Aargau, finances research projects of Aargau enterprises and businesses that decide to move to the region.

Thus, Hightech Aargau is intended to ensure that over the coming years a qualitative growth in the economy in the canton can take place by creating added value, while keeping consumption of resources at the lowest possible level.

In sum, companies are certain to find strong R&D partners and well-qualified, multilingual employees in Aargau, as the canton has twice as many employees in the field of R&D than the Swiss average and a strong education system.

The Swiss label – getting a higher margin
Aargau predominantly attracts high-tech companies but also businesses focused on R&D, manufacturing, global procurement or supply chain optimisation, centralisation of functions or sales and marketing. If a company’s product is of high quality or high precision, Switzerland is an attractive place to do business. The high initial cost of production is easily recouped thanks to the ability to justify high prices for exported goods. Another important fact to be mentioned is Swiss productivity: Switzerland ranks second in the world for productivity. 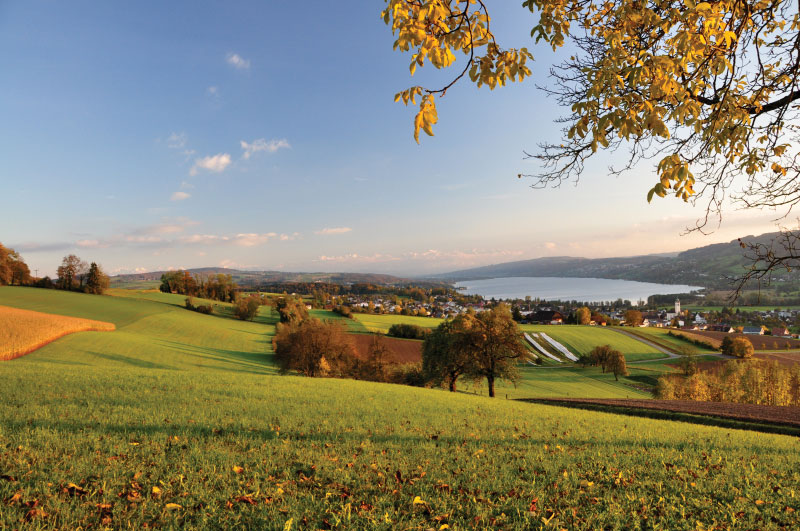 Its strongly motivated workforce has been an important contributor to the top score. Characteristics of the Swiss labour market include liberal labour laws, restrained regulation and a high level of social stability.

High quality contacts and assistance
To help companies and their employees settle, Aargau Services’ Department of Economic Promtion is providing a network of valuable industry contacts. The organisation acts as a direct link to both cantonal and federal authorities, easing the administrative burden of moving to a new location. There are teams to deal with migration, tax and trade registry, as well as consulting partners such as lawyers and tax advisers. Aargau Services support companies in finding the right site, and they help individuals and their families with official procedures. The idea is to enable entrepreneurs to concentrate on their daily business along the process.

Our free services for your success

• We answer your business and location questions
• We help you through the entire start-up and relocation process: we answer your questions about tax and labour law, legal forms,
• work permits and social security
• We advise you about public funds in Aargau
• We find the right real estate and properties for you
• We assist with official procedures and provide help in obtaining
permits
• We help you network with companies, business associations, research institutes, federations and authorities
• We help you to find employees 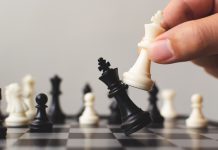 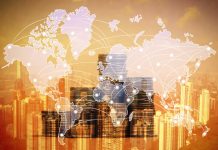 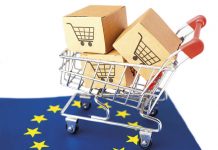 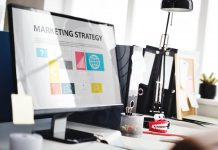 Transcreation vs Translation Services: Which One Does Your Business Need?