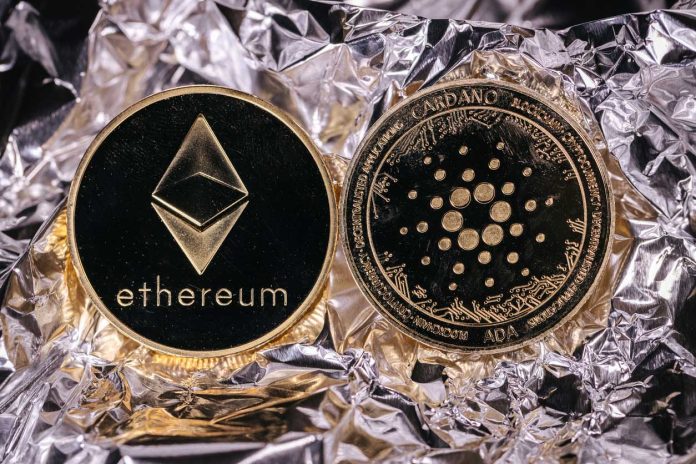 To understand the Polkadot potential, first we need to talk about programmable blockchains. These are ecosystems that allow the building of applications and other cryptocurrencies.

For example, the first decentralized digital currency, Bitcoin, runs on a peer-to-peer basis that means that there is no need for a third-party mediator to make a transaction.

Programmable blockchains are next level. They do more than just tracking payments, they allow you to create all kinds of apps where you don’t need a third-party to operate.

Here are some facts about Polkadot that allow it to set apart:

1. Polkadot bridges with other networks such as ETH and BTC

Polkadot is not only faster and more scalable than ETH or BTC. But it also allows developers to work with other networks and build applications that will work on multiple platforms.

2. Polkadot was an ICO on ETH

In October 2017, 10 million tokens were minted on ETH. After the Polkadot team had a successful ICO where they sold half of the amount of DOT tokens and raised $145 million.

3. Ethereum co-founder is a Polkadot founder

Back in 2016, a development team led by Gavin Wood, one of the co-founders of the Ethereum project, began working on the Polkadot project. Today, Polkadot is not just a cryptocurrency, but a huge ecosystem: two working blockchains, dozens of projects, and the DOT token is in TOP-15 cryptocurrencies by capitalization.

On the 21st of October 2022, Gavin Wood resigned as a CEO of Parity Technologies (the main developer of the Polkadot blockchain ecosystem), because he wanted to be more focused on the latest blockchain coding and web3 technology development.

Kusama is a blockchain platform. Before launching official updates and applications in Polkadot, they are tested in this experimental network. Kusama was created for testing new crypto projects. It is more convenient to do it there, because the current rules and control parameters are less strict. Kusama is a kind of sandbox for developers, but with its own cryptocurrency that has a market value.

5. Polkadot can process 1,000 transactions per second

Polkadot updated its roadmap in September 2022, expecting to roll out a method called “asynchronous support” on its Kusama testnet before the end of 2022 as a prelude to the mainnet upgrade to improve transaction speeds.

Polkadot stated that the technology will increase the network speed to 100,000 and 1,000,000 transactions per second (TPS) compared to the current network speed of 1,000 TPS.

As we mentioned before, the Polkadot minted 10 million tokens on Ethereum. The supply was increased in August, 2020. Also the change is known as “redenomination.” The 86% of DOT holders voted to increase the total supply by a factor of 100.

7. DOT token has three functions in the Polkadot network

Polkadot project developers set global goals, and we don’t know if all the plans will come true. But it is worth mentioning that roadmap goals are being implemented. Currently, Polkadot has many competitors that include Cosmos, Cardano, Ethereum 2.0, and others.

So, we will see if Polkadot can prove its superiority in the near future. 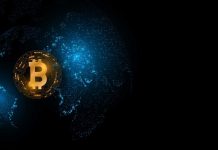