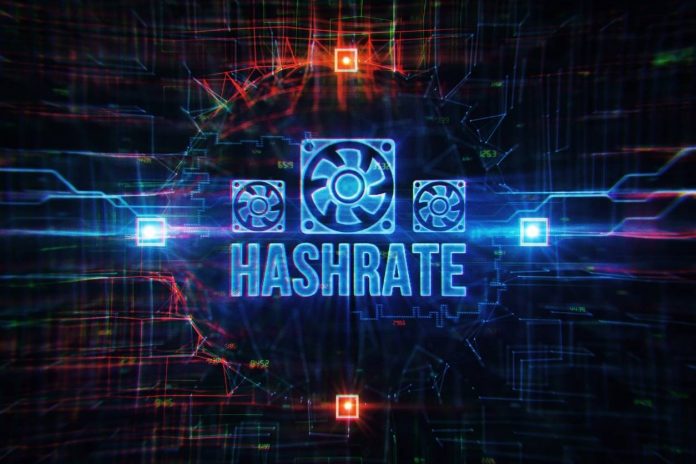 You’ve probably heard someone talk about hashrate before, especially with bitcoin mining. The hashrate, which has become a very important aspect for bitcoin miners, defines the probability of winning a block with what we all know as a parameter. Knowing the hashrate has become an important aspect. If you also want to mine bitcoin or other coins then you can run it on a Proof-of-Work (POW) algorithm. Before engaging with hashrate you need to understand what a hash is.

For proof-of-work cryptocurrencies like bitcoin, hashrate is used to process transactions and measure the computational power used to mine new coins.  But, if transaction data is to be recorded on the blockchain, miners would first need to know the alphanumeric code representing the data from the transaction. Each hash is complex and random, so it takes more energy to power a computer.  If you are interested in bitcoin trading check why you don’t invest in bitcoin without reading this.

Aside from bitcoin, the proof-of-work method is used to verify all types of transactions and to administer blockchain networks such as Monero, Dogecoin and Litecoin. Proof-of-Stake is a model cryptocurrency network that does not use hashing algorithms for management, instead, rewards are awarded based on computing power and the miners crypto. This is for cryptos that use hash algorithms, why is hashrate important? Similarly, the hash rate will help follow the price of the cryptocurrency.

The Bitcoin POW algorithm is fully capable of automatically adjusting the difficulty rate encountered in each block. The target for miners to find the block is 10 minutes, if it takes miners longer than that, the difficulty becomes higher. If it takes less than 10 minutes with the miners, the bitcoins will be below, which may reduce the difficulty. This method has long been criticized, mainly because it is not accurate.

Other Implications of Hashrate

This is because, over time, the creation of new bitcoins was designed to be brought under control. The more miners that power the network, the newer blocks are added to the blockchain. Thus, the difficulty of mining increases as the hash rate increases to keep new bitcoin creation stable.

Proof-of-work and rising hash rates for bitcoin crypto also have substantial environmental implications. Unlike traditional currency, digital currency is considered to require more computing power, thus providing the energy consumption to manage with its network and create new blocks with the blockchain. The greater the number of miners, the higher the hash rate, as well as the global energy consumption of bitcoin. Bitcoin management speculates that few countries consume electricity comparable to that of smaller countries, which has led to some who underestimate the impact of the digital currency on the environment. Miners are unable to switch to renewable energy sources when the computing process is not adjusted with the algorithm.

For cryptocurrencies, hash rate is a very important metric based on proof-of-work. And there are other effects like this environmental impact. If you are interested in the industry of crypto, this hash rate is a much-needed metric to learn and follow. 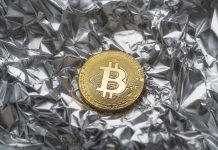 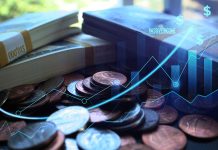 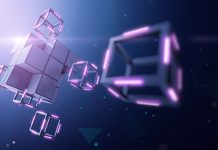 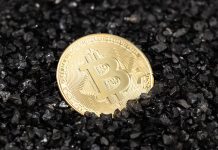 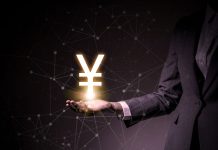 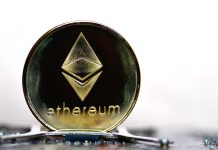