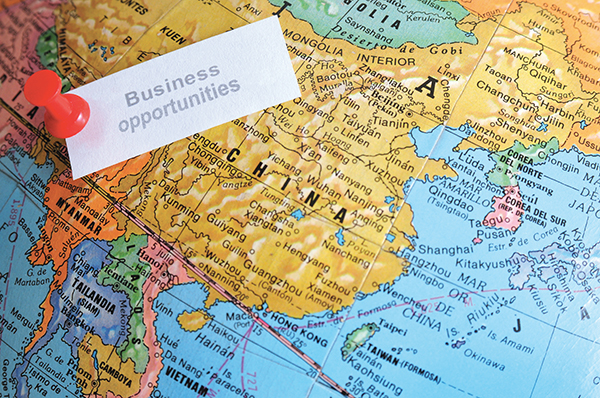 Over the past decade, the corridors of trade and investment have increasingly been occupied by emerging markets—engaging with each other, “E2E.” This development is bound to upset complacent attitudes in mature economies about long-held dominance in strategy, innovation and talent.

Wander around any of the plush shopping districts that dot Brasilia today, and it is hard not to notice a subtle yet profound change: Chinese-made cars prominently displayed in fashionable new showrooms.

Similarly, at Beijing’s airport, aircraft made in Brazil increasingly transport China’s growing legion of domestic tourists; and in Chinese factories, Brazilian ore and oil keep the machines whirring night and day. Burgeoning Sino-Brazilian trade flows—totalling some US$77 billion in 2011—attest to this growing economic interdependence, with China having already surpassed the United States to become Brazil’s largest trading partner in 2009. This pattern of deepening trade is not unique to China and Brazil, but is emblematic of a wider web of economic relationships forming between emerging markets. Trade between India and China, for example, hit a record high of almost US$74 billion in 2011 and may surpass the US$100 billion mark as early as 2015.

Commentary about emerging markets often focuses on their high growth rates. But this represents only part of the story. What often gets overlooked is the integration that is occurring between emerging markets—most prominently through trade but also increasingly via investment and flows of talent. 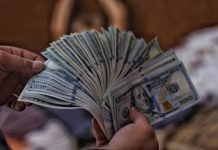 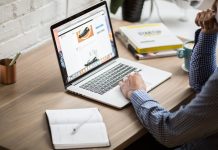 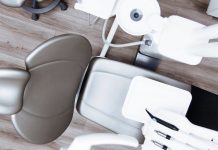 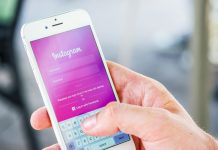 Starting Your Own Business After a Bankruptcy

5 Business Opportunities Every Student Should Not Miss

How to Find Law Dissertation Help?

How to Use eSignatures to Leverage its Maximum Benefits in your Business?

Crisis Leadership in Action: A Balancing Act between the Past and the Future

10 investment opportunities that will make you rich

5 Effective Methods to Get Free Instagram Followers and Likes Quickly

4 Burning Questions About Bitcoin Asked by People Before Investing

Where to Store and Buy Bitcoins?

The CSS to Your HTML: Choosing the Best Computer for Web Design

What areas do employers and staff need to focus on after Covid-19?

What Is the Future of Blockchain and Cryptocurrencies?

The Legacy of Serge Belamant and NET1 Technologies

A Guide for Starting a Tech Career

How to Start a Coffee Shop: a Guide for Small Business Owners

The Complete Guide to Grow Marijuana Naturally in the US

Advantageous Bonus as a Business Opportunity for Finnish Players