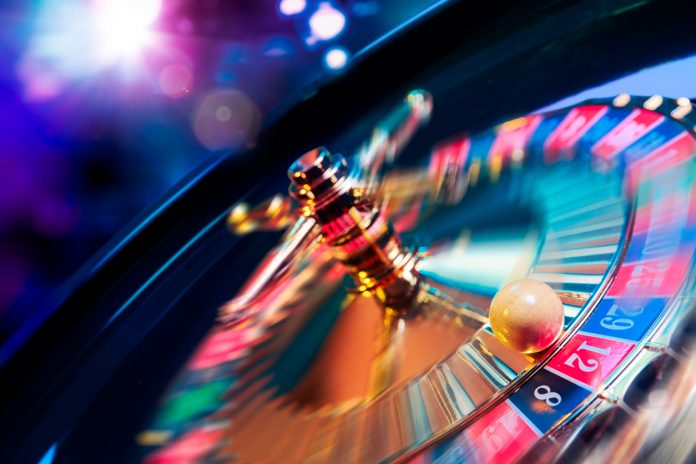 In the United Kingdom, gambling in itself has become a well-recognized institution. Along with the church and the Crown,the fun activity has become a part of the region’s rich culture. So far, not less than 20M people in the UK gamble actively both online and in land-based casinos. It is no surprise that the industry generated 14Bn revenue in 2018 under the watchful eye of the UKGC.

People who visit the United Kingdom for the very first time may be shocked to see people try their luck. This happens regardless of age or gender, and it goes to reveal how deep-rooted gambling is in the culture. However, gambling hasn’t always been this loved and respected in the United Kingdom for so many reasons. Well, the story is a very thrilling one and is as old as the British Empire itself.

How Gambling started in the United Kingdom

In the middle ages, betting or gambling was an activity practicedby all classes with restrictions specific to the times.  The nobles in the society who were rich enough to splurge on such activity could gamble on different activities. Some of the things they bet on include chess, cockfighting, horse races, and a range of other things.

To prove that gambling was lucrative at the time, even commoners and serfs were quite fond of playing scrap games. It was common to find people of this social class gambling in pubs among drinks and stories. Gambling was becoming so popular in a feudal society that regulations were introduced once it was 1190. King Richard of England was the first person to introduce legislation to regulate gambling in 1190.

Luckily, at the time, Brits at the time had no way to self-exclude from gambling activities. Only noblemen were privileged enough to bet with the regulations, and they were only allowed to gamble a fixed amount.  At the time, the gamble limit was fixed at 20 shillings per day, which is almost £2800 at currentvalue.

With time, the British society’s rights and privileges began to balance out across the societal classes. This balance was also reflected in how accessible betting on games such as horse racing became. Nevertheless, regardless of the new balance in privileges, gambling was still considered an outlawed activity. Many Brits had to risk both their money and their freedom as they continued to gamble.

The times change so fast, and so do gambling and the circumstances surrounding it as an activity. With the rise of the internet and online gambling, everyone in places where gambling is legal can now enjoy betting. Thousands of sports events take place daily and are available to bet on from anywhere and whenever people want. This is the doing of the 21st century’s technological advancement, and it is a welcome approach to gambling.

In 2005 the United Kingdom Gambling Act was transformed into the United Kingdom Gambling Commission, also called UKGC. However, this regulatory body was formed to regulate the gambling markets rather than tamper with the practice itself. With UKGC, transparency and the protection of children andpeople who are susceptible were the primary focus. Problem gambling was also becoming a problem of national concern, and also the business of the UKGC.

The UK gambling commission dedicates most of its activities to protecting customers of online and land-based casinos. This means that it ensures operators in its jurisdiction are fair and also support responsible gambling by joining Gamstop. However, some clients wonder how to get around Gamstop so that they can access top casino games at any time. There are some safe ways this can be done in the UK via betting sites not registered with Gamstop.

Gambling is easily considered a very loved activities despite its risks and the possibility of addiction. The United Kingdom Gambling commission encourages players who are vulnerable to problem gambling to self-exclude from gambling. However, if these customers feel fit enough by the time they wish to find their way around self-exclusion, they can.

The history of the UKGC is an interesting one, and not so much seems to have changed so far. However, gambling is ever evolving with the times. 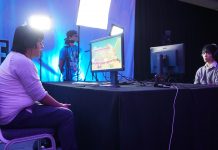 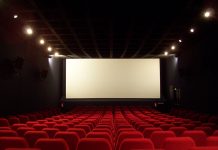 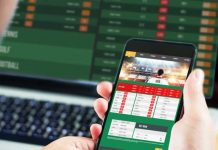 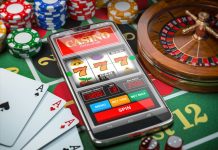 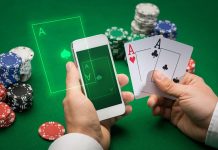 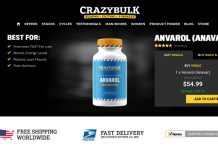