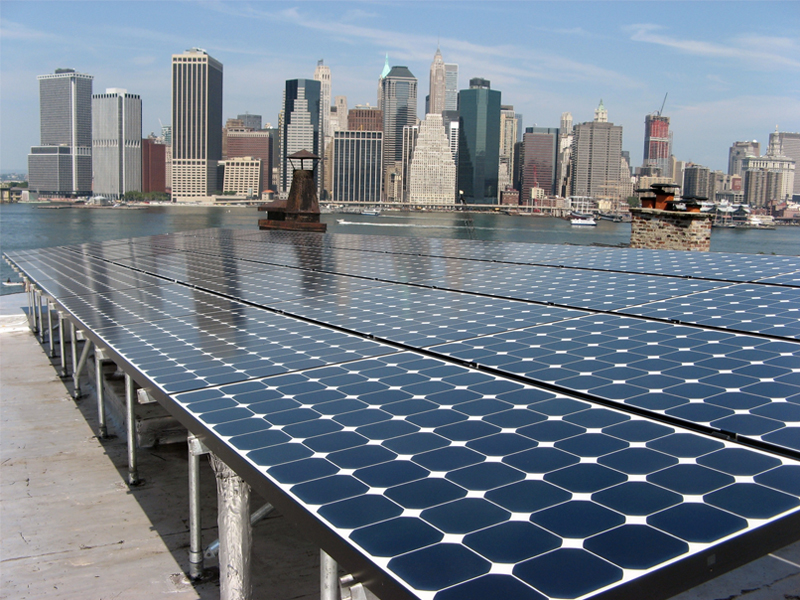 Innovation in the 21st century business world is driven by peer-to-peer platforms such as Ebay, Uber, Airbnb, Zipcar, or Kickstarter. These businesses follow the idea of a “sharing economy” by dismantling established hierarchies, diverting societal influence from organisations to individuals, often using democratic instead of autocratic decision processes, and empowering consumers, based on the claim of high ethical standards of a new, decentralised world order.

In the financial sector, cryptocurrencies have emerged as an alternative to the traditional banking system. This is potentially disruptive, as trusted intermediaries could become obsolete. Banks were the first ones to become aware of the threat, epitomised in the cryptocurrency Bitcoin. All of Bitcoin’s transactions are based on the Blockchain, a distributed, digital transaction technology that allows for securely storing data and executing smart contracts in peer-to-peer networks,1 offering both transparency and anonymity in all transactions. Using cryptocurrencies for monetary transfers is Blockchain’s most obvious use case. Fintech startups such as Abra allow customers to repatriate expats’ remittance money to their home countries via the Bitcoin Blockchain. The founders of Abra state that their model “is 100% peer to peer, with no middle man ever holding, managing or touching your funds at any point in any transaction”.2 They claim that their service has reduced transfer times from one week to one hour, and transfer costs from a 7 percent transaction fee to 2 percent.

The technology gains popularity in other applications, too. For example, ride-sharing startup Arcade City directly competes with Uber for individual mobility services. Arcade City has established an open marketplace where riders connect directly with drivers by leveraging Blockchain technology. Conferences on Blockchain-based cryptocurrency Bitcoin are flourishing, startup competitions are held to spot the Blockchain equivalent of Amazon and Uber, and venture capital so far has raised $1.1 billion to scale business models of the future.3

Christoph Burger is senior lecturer and senior associate dean executive education at the European School of Management and Technology. He is a speaker in conferences of World Alliance of Decentralized Energy, Cornwall Energy, Oxford Energy, a member of the jury of the GreenTec Awards and a mentor at accelerators such as the Startupbootcamp or GTEC.

Andreas Kuhlmann is Chief Executive of the German Energy-Agency (dena). Among others, the graduate physicist has held positions at the German Association of Energy and Water Industries (BDEW), the German Embassy in Stockholm and the European Parliament, the German Parliament and the Federal Ministry of Labour and Social Affairs.

Philipp Richard is Project Director at the German Energy-Agency (dena). Since 2011 he has been involved in various projects in the fields of digitisation, smart grids, smart metering and market integration of renewable energies. He was responsible for the dena Smart Meter Study (2014) and is head of team for a digitisation project supported by the Federal Ministry for Economic Affairs and Energy.

Dr. Jens Weinmann is Program Director at the European School of Management and Technology (ESMT), Berlin. He is Chairman of the Judging Committee at the Product Innovation Awards of European Utility Week and mentor at the Startupbootcamp Berlin, an accelerator focusing on innovations in energy and transport. 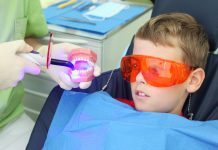 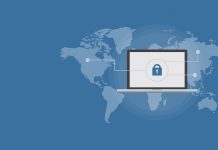 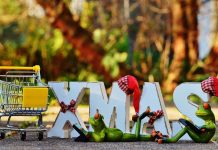 Ilgar Hajiyev: the history of the creation of the SDI Group and his success in the construction business