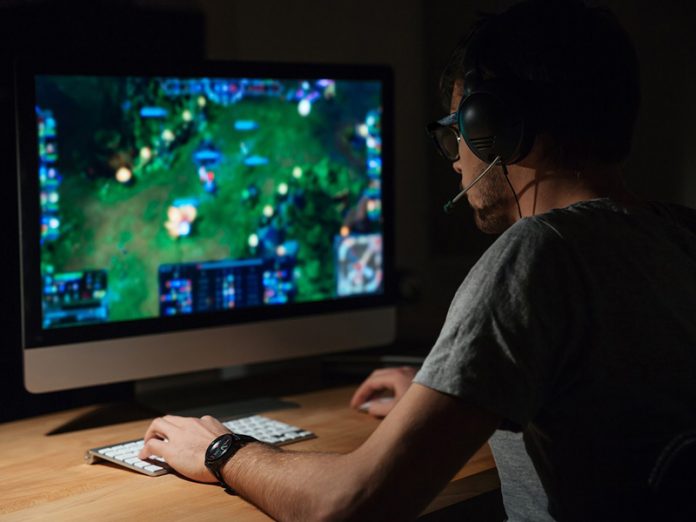 The year 2020 was entirely engulfed by the coronavirus. However, while many businesses fell through and left people jobless, some industries flourished — online gaming and iGaming in particular. In the light of the global pandemic, we saw how rapidly the gaming sector grew — gamers were buying new consoles, software developers rushed to release new titles, gaming platforms welcomed new users.

In addition to movie and TV show streaming websites like Netflix, games have become the new favorite entertainment source, helping people deal with the global crisis. Seasoned gamers continued to hone their skills while newcomers began exploring the depths of the industry.

According to GamblingNews.com, the iGaming or online gambling sector also registered a major increase in 2020. With gambling facilities closed down in many parts of the world, casino aficionados turned to online platforms where they had access to popular casino games like slots and blackjack, but many also registered to popular online poker sites for real money.

Due to the lockdown, social distancing, and self-isolation rules, video games turned out to be larger than the movie industry. With an approximate revenue of $180 billion in 2020, the gaming industry became the number one moneymaker in the United States and worldwide. Many experts believe the growth won’t experience a halt even in 2021, given that the pandemic trend doesn’t seem to be slowing down.

Why Did People Turn to Online Gaming During Covid Lockdown?

There isn’t just one reason why people took up gaming while in lockdown. Some simply continued their daily gaming sessions and maintained the communication with friends that way. Others did it out of boredom — with no end in sight, people are trying to find new occupations and hobbies to kill some time.

However, for some, gaming had a deeper psychological meaning — it served as an escape from reality, especially when everyday life became unbearable. The coronavirus took us all by surprise, displaced us from our lives, and disturbed our routines.

While some quickly adapted to the new reality, others found that more difficult. The pandemic took a toll on the psychological well-being of people suffering from anxiety, which is why many of them turned to video games as a means of escape.

On the one hand, people would dispute that video games are for loners and that people with anxiety shouldn’t play them. On the other hand, multiplayer games have existed for a while now, allowing people to spend more time with their friends while upholding all social distancing guidelines.

Although gamers have been building their online community, others have just started to discover that an entire community exists on the other side of the computer screen.

If we look at dozens of published statistics and researches, they all say that playing games during lockdown can keep you sane. The game selection has grown immensely in the last decade, giving potential players more than enough choices to browse through.

The Most Popular Games Played During Lockdown

According to the SuperData report, video game earnings across all platforms and devices rose by 15%, reaching $11.5 billion in January 2021. Based on the data, these are the most popular games played during the worldwide pandemic, categorized by device:

From the list, we can see that PC games are mostly multiplayer-oriented, while the console titles focus on the first-person experience. Mobile devices are reserved for games that don’t take up much space but are still fun and exciting.

However, one title that gained much attention in the previous year is Animal Crossing: New Horizons, a game released by Nintendo for Nintendo Switch in March 2020. A life simulation release has proven to be just what the crowd needed. Despite being primarily created for kids, the layout gives its players a much-needed sense of community, making the entire lockdown and social distancing slightly more bearable.

During the lockdown, streaming platform viewership and console sales have hit an all-time high. Twitch, the world’s largest streaming platform, set an audience record in October 2020, with 1.6 billion hours watched per month.

Moreover, the number of Twitch channels doubled since March last year, amounting to 123,000 in February 2021. The number of streamers is close to reaching 10 million, which would be a new Twitch record.

At the same time, the highly-anticipated release of PlayStation took the world by storm as the sales reached $2.6 billion. As it happens, Microsoft launched the Xbox series X/S and sold more than 3 million units, amounting to $1.75 billion in revenue.

Although the competition has always been stiff in the industry, both PC and console gaming has boomed. While being stuck at home, people found that videogames are a perfect outlet for relieving some of the anxiety caused by the pandemic.

What Will Happen in the Future?

We are all hoping for the pandemic to end. But one thing is certain — it won’t happen overnight. We’re still a long way from walking carelessly among crowds, throwing parties, and going out without masks.

Social distancing and other measures will remain in place for the foreseeable future, meaning people will be spending more time at home. And if we’ve learned anything from the past year, it’s that the games are the perfect way to catch up with friends, diminish stress, and relax. That’s why the iGaming industry will only continue to grow, introduce new titles, launch new products, and keep our minds off the difficulties we face during the pandemic. 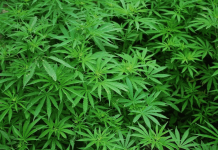 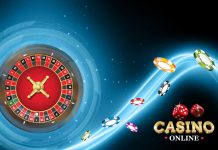 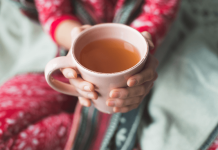 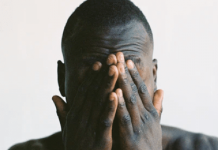 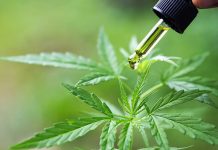