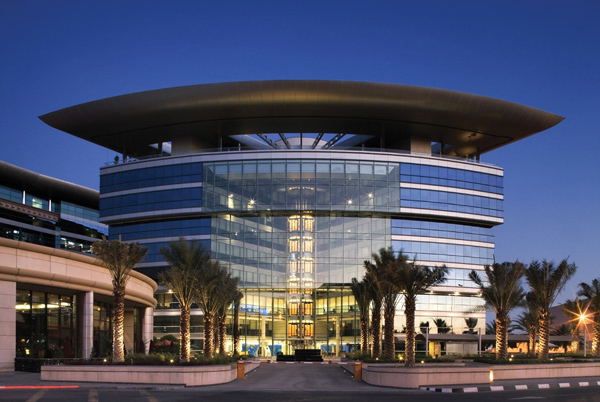 Established in 1996 as a part of the Dubai Government’s strategic plan to be an investment driven economy, DAFZA is one of the fastest growing premium free zones in the region. The free zone is currently home to over 1,600 companies from various industry sectors, including aviation, freight and logistics, IT and telecommunications, pharmaceuticals, engineering, food & beverage, jewelry and cosmetics.

DAFZA has been ranked the best in the world in the 2012 edition of the Global Free Zone Rankings published by the Financial Times’ Foreign Direct Investment (FDI) Magazine. The ranking reflected the ability of DAFZA to attract foreign investment to the region. 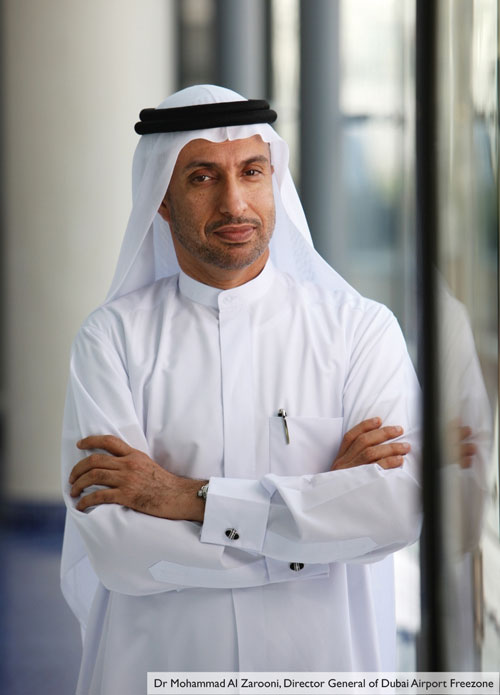 DAFZA has been ranked the best in the world in the 2012 edition of the Global Free Zone Rankings published by the Financial Times’ Foreign Direct Investment (FDI) Magazine.

Located strategically within the boundaries of Dubai International Airport, it offers a range of modern facilities with a state-of-the-art infrastructure to its clients from across the world.

European markets have been of significant focus for the Freezone over the past few years. The number of registered UK companies saw an increase of 25%. German companies represent 20% of the European companies operating in DAFZA.

Over the years DAFZA has been playing a vital role in boosting Dubai’s economic ties with Germany. It reported record growth in trade volume throughout 2012 with an increase of AED 69 billion, a 73 per cent increase on 2011. Sales revenue also witnessed growth of 26 percent compared to 2011. International firms registered in the Freezone have collectively grown the value of their exported and imported goods by AED 164 billion in 2012, in comparison to AED 95 billion in 2011.

Dr. Mohammed Al Zarooni, Director General of Dubai Airport Freezone said, “We have worked hard to continuously develop the investment climate by training our workforce to best serve clients and satisfy investors.” “After a successful 17 years, DAFZA has become one of the most experienced authorities in attracting foreign capital.” 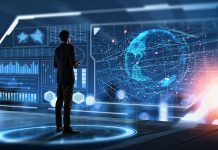 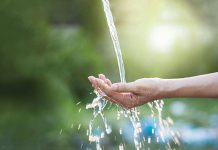 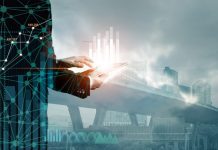