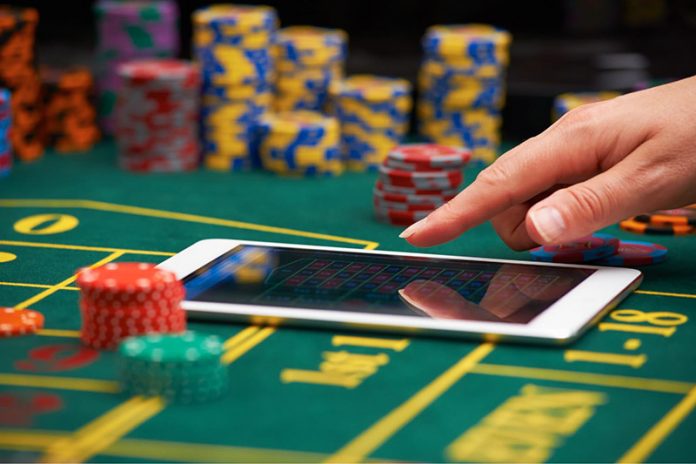 Canada and the Netherlands make a couple of casino industry giants, but both in their own unique ways. We can notice many similarities between the two markets, but there are also many differences that deserve to be analyzed properly.

What seem to be the most notable features of each of these gambling industries? We are here to check it out and analyze important aspects of the gambling industry markets in Canada and the Netherlands. Let us take a look!

Our goal is to discuss the Canadian and the Dutch casino industry from all points of view, so we begin by analyzing the similarities between the two countries and their gambling markets. We identified three features that look pretty much the same in the Netherlands and Canada.

With more than 17 million people living on a relatively small territory, the Netherlands represents a densely packed country where gambling makes a huge portion of the entertainment industry. The overall casino market in this country generates more than $2 billion annually. Canada is, of course, much bigger and its population of 37 million generates over $15 billion on a yearly basis. Gambling is by far the largest segment of the Canadian entertainment business.

The COVID-19 pandemic slowed down traditional casino operations in all countries of the world – not just Canada and the Netherlands. However, it also gave a big boost to alternative business models such as online gambling. Today, you can join https://realcasinoscanada.com/best-payout-online-casinos and play the game on the Internet around the clock at any online casino.

Dutch authorities realized the opportunity recently and so they decided to legalize online casinos this year. The first providers already applied for a license and they hope to launch their online gambling platforms in autumn 2021.

No country legalizes gambling for the sake of players and casino providers. On the contrary, they do it because gambling pays off big time. For instance, Dutch authorities redirect around $500 million to charity groups and organizations, while the same amount goes directly to the Treasury. The same logic applies to the Canadian casino market as nearly 57% of the profit goes to charities and federal or municipal budgets.

Casino industries look alike in every country, but we can still identify major differences between certain countries – especially if they differ so much in terms of culture, size, and gambling tradition. Here’s what we can say about Canada and the Netherlands in terms of their casino-related differences.

The most important distinction between the two countries is that the Netherlands is still growing steadily in the field of gambling, while Canada has been going through a slight decline in the last 12 months. As you might have guessed already, the decline is the consequence of coronavirus and its impact on the closure of traditional casinos.

Both countries have huge casino markets – relative to their actual sizes and populations – and we mentioned it briefly in the previous chapter. However, it is still important to emphasize the difference in market sizes since Canada generates over seven times more in gambling revenue per year than the Netherlands. This makes the Netherlands a dwarf market compared to the Canadian gambling business. We do, however, expect the gap to shorten as soon as the top online casino and other online gambling platforms earn their much-anticipated position in the Dutch casino system.

Gambling is illegal in Canada – at least on the national level. However, every province regulates gambling on its own and you can gamble legally in every part of the country. On the other hand, Dutch authorities launched a state-owned Holland Casino with 14 outlets, thus keeping the casino business under control almost entirely. Besides that, more than 40 thousand slot machines are hiding in Dutch bars, restaurants, and arcades.

Gambling is a popular entertainment activity in Canada and the Netherlands, with thousands of players trying it every day. Both markets are huge – relative to the countries’ populations – but there are a few differences as well as similarities between the two casino industries.

In this article, we analyzed the features that make Canadian and Dutch casino markets so special. We also focused on details that make them resemble each other. However, the bottom line is that gambling is thriving in both countries and you can enjoy it freely in Amsterdam or Utrecht just like you can do it in Toronto or Montreal.