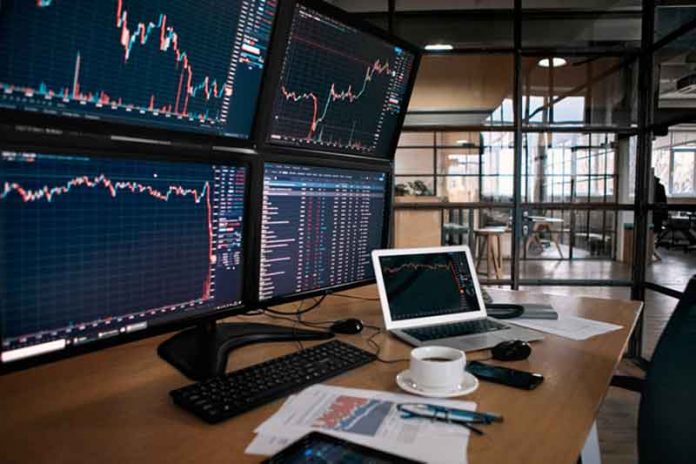 Crypto market comes with market risk, you can’t deny the whole impact of any adverse condition that can have a huge negative loss over the price stability, now the main thing that is scheduled within all these market risks are You have to be sustained with your investment skills.

In our previous post, we have already discussed the Stock-to-flow model of BTC that configured a number-based Price prediction of the overall market performance, the main source of which was market scarcity and the impact on the price of cryptocurrencies.

However, in today’s article, we will be discussing another such risk known as Black Swan Event. Now what is the Black Swan and why it is considered as the most unexpected event in the course of any economic crisis is the greater factor to be discussed. If you are interested in bitcoin trading visit Bitcoin Prime

What is Black Swan risk?

The most unexpected event that has the maximum possibility to occur in the market is called Black Swan, this term was first coined by NYU professor and economist Nassim Nicholas Taleb.

Now, what are the main attributes that shape the possibilities of Black Swan events?

The black Swan event is described by Taleb in the following summarized manner:

What is the impact on Institutional markets?

We know that somehow, we can use normal factors of prediction and probability over mass numbers of people like the result predicting based on Normal distribution curve, for such things, even the extrapolation method is not working.

Hence Black Swan can take the market in any form that is not predefined, that can attack a market with several forms like crashing of prices and regulatory risk of digital exchanges.

The crackdown of Cryptocurrency exchanges by any third parties or other factors can also be counted as the Black Swan effect, many particular exogenous events can be forced to occur like:

Why is it called the Black Swan?

The term Black Swan was taken from the western traditional belief that says that all Swans are white because these were the only type of Swan that was discovered until 1697 When Dutch explorer Willem de Vlamingh discovered that Black Swan also existed.

What are the two different types of Black Swan risk?

Black Swan occurs within two types one is the positive impact and another one is a negative impact, now the inability to predict the accurate possibilities is the driving force behind the execution of the Black Swan event:

Any clampdown on the trading of cryptocurrencies and other digital money can directly crash the prices of other currencies.

At last, one could conclude that many events could turn into a Black Swan in crypto trading like Network Congestion where everyone is rushing to have Ethereum and it subsequently raises the price of gas.

In this case, when Black Swan occurs, the problem increases tenfold times and also this affects the liquidation process and also low-value transfers can simply attack the blockchain system.