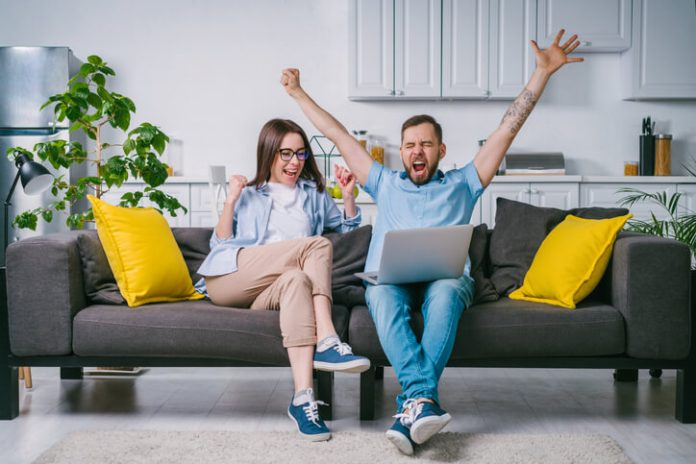 Australians show a lot of love for online slot machines, and game studios deliver hundreds of options in countless casinos. Pokies come in a wide variety of categories, including themes, bonus features, betting ranges, and payout limits. Out of the many options available, here are the most recommended in Down-Under casinos:

This BGaming pokie plays with a standard 5-reel layout and 25 bet lines.  The set brings an Elvis impersonator onboard in the form of a toad. Players can rock and roll with the character for stakes between 2.50 and 25 credits per round. The quirky character appears alongside bright royal cards, colorful rides, guitars, and microphones. Elvis Frog denotes the wild and also pays the symbol jackpot of 500x the line stake. The dolled-up frog pays the same. Elvis Frog’s Hollywood Star is the scatter and trigger the free spins. Extra game features include;

Aloha King Elvis catches up with the charismatic Elvis Frog while on his Miami vacation. The pokie machine summons the summer atmosphere despite the time of the year with a soothing soundtrack and bright visuals. The classic 5×3 grid triggers payouts with 25 fixed play line. Elvis Frog and his Mrs. Retain their premium value of up to 500x the line bet. The Coin Respin feature also returns and awards gamblers extra credit wins and three jackpot prizes. The Collect Coin is the new addition that appears during the respin bonus. It sums up the value of all the coins on the reels and replaces the word “COLLECT” with the result. This symbol and all others retain their values until the end of the feature.

Macau has been a gambling haven since the 1850s and has recently overtaken Las Vegas as the brick-and-mortar gambling capital of the world. Betsoft finally gives the “Sin City” of the east a dedicated pokie showcasing oriental glitz and glamour. Mr. Macau draws players onto five reels and twenty bet lines with his charismatic charm. The set’s math model is far from shabby, with a 97.07% RTP rate and a maximum win potential of 4,338x the bet. The pokie’s many bonus features aid in boosting payouts, including;

Yggdrasil Gaming tells the story of Medusa with a twist in the Golden Gorgon pokie machine. This Greek mythical creature has the power to change icons she lays her eyes on to gold instead of stone. Her domain consists of five reels and 25 paylines. The Golden Gaze bonus triggers when three or more winning icons land on the grid. The Gorgon’s eyes glow and turn the items to gold, locking them in place as the rest of the reels spin. The respins continue as long as new payout combinations are created. Filling the reels with winning icons award multipliers equal to the number of full reels. Therefore, this bonus goes up to 5x. However, the 2,500x maximum win potential does not suit the high volatility.

iSoftBet tries its hand at the Megaways engine with the Wild Hammer Megaways slot. The pokie centers on mythical Norse tales and the visuals reflect as much. Legendary deities and beasts from the myths appear as icons next to poker cards painted on shields and placed on stone blocks. The set can pay up to a whopping 50,000x the stake using a 95.78% RTP rate. Triggering the bonus rounds takes landing four scatters, and punters get to choose from these four options:

Siren Song is a breathtaking title from TrueLab Games that summons players into the deep blue with bets between 0.25 and 50 credits. The three sirens play wilds for all regular icons, and they nudge their way onto the whole reel they appear on. The glowing pearl is the only irreplaceable icon, and three of them on the first, third, and fifth columns trigger eight free spins. There are three free spin modes linked to each of the sirens, and they all play with the Steering Wheel of Fortune that awards multipliers or credit prizes.

Booongo follows the white wolf of the far north on the five blue reels of Wolf Saga placed in the middle of a snow-covered landscape. The pokie is heavily inspired by Wolf Gold with cooler visuals. The redhead hunter plays the scatter that triggers five free spins for landing on three tiles. The second to fourth reels spin together in the feature and form one Mega icon. The Boost feature activates when a boost and falling out boost icon come into view. This feature pays credit prizes and up to three fixed jackpots. The Grand Jackpot, which pays 1,000x the total wager, is awarded when all fifteen spots are filled with moon symbols.

These slots machines and others available in Australian online casinos are accessible for free and real money gameplay. The demo slots are available in affiliate sites and casinos, while the cash versions are for registered players only. 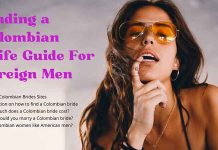 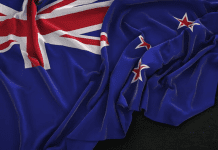 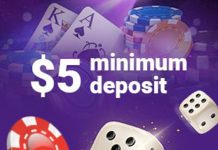 Why $5 Minimum Deposit are Attractive for New Players in NZ 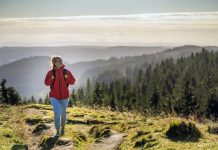 Choosing Your Ideal Hiking Jacket of Your Journey 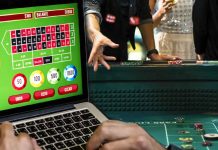 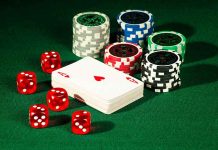 How Online Casino Games Use RNGs