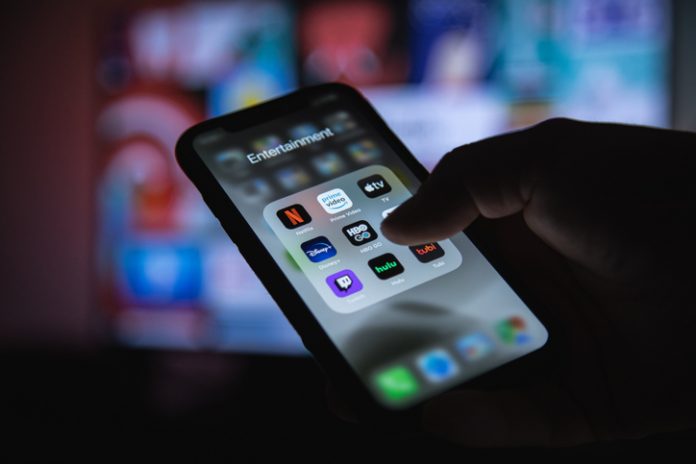 Streaming has taken a huge surge in recent years, and since the pandemic struck in early 2020, several large and small companies have jumped on the OTT streaming bandwagon, trying their luck at what Netflix and Amazon Prime do so well. It seems as if a new streaming platform comes about every other month – and, with that being said, there are certainly plenty to choose from.

OTT services are a great way for businesses to advertise their products and services. For an effective OTT model, check out OTT services by Finecast and other TV advertising solution specialists to see how you might utilise this segment of marketing.

So, with several factors taken into consideration and a variety of platforms to choose from, let us take a look at 4 of the best OTT streaming services on the market in 2022.

It comes to no surprise that Netflix is at the top of the list of the best OTT services for 2022. The American streaming giant has led the streaming industry ever since OTT came into existence – and still continues to do so, despite not having the same financial backing and content catalogue as the likes of Disney.

Netflix provides their own content as well content from third party companies they’ve purchased the streaming rights from, with new content being added and removed every single day. Netflix are favoured for their original content and binge worthy series that have provided some of the most entertaining television in the past decade.

Launching only at the backend of 2019 in the US, and in 2020 for UK users, it was no shock that Disney+ has instantly become a dominant streaming platform that is likely to become the most consumed OTT service out there. Disney saw the potential for success with its streaming service and they have not failed to impress.

Offering every Disney animated feature, the entire Pixar catalogue, Marvel, Star Wars, The Simpsons, as well as Star (which includes several Fox movies and TV shows), this service was always going to be favoured by consumers. Disney+ has something for everyone, and there is still so much more to come. With the many properties it owns, the only way up for the Mickey Mouse brand.

For many years, Amazon Prime has looked to be Netflix’s chief competition, with the two providing a fairly comparable service – they each offer a wide variety of original and third-party film and television programming.

A huge benefit of Amazon Prime Video that gives it an advantage over its competitors is that it comes with other Amazon perks and privileges. For example unlimited next day delivery, music and audio books are included in the Prime subscription. Prime Video is now also a hotspot for live sports coverage, hosting Premier League games, tennis and more.

It appears that Apple has prioritised quality over quantity for their OTT streaming service. Rather than collecting a back collection of old and previous shows and episodes, Apple has instead concentrated on producing huge budget originals with great production standards and star power as a USP.