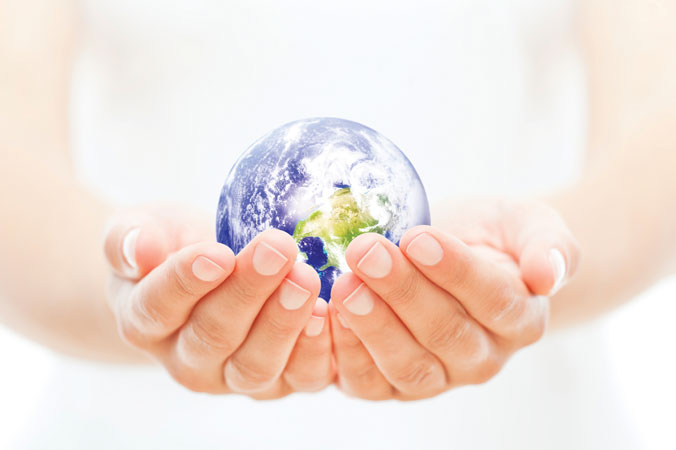 “Combating climate change requires urgent and ambitious action,” proclaimed the RIO+20 summit held in June 2012. Yet, strong commitments failed to materialize in Rio or in preceding climate meetings in Mexico City or Copenhagen, despite an increasing realization that greenhouse gas emissions must be reduced to prevent potentially catastrophic and irreversible climate change. In the absence of concrete solutions to the current business-as-usual policy, the Stern Review on the Economics of Climate Change assesses a 50% likelihood that global temperatures will rise by 5 degrees or more by the end of the century resulting in devastating consequences to weather, food production, human health, and the ecosystem at large1.

That said, several measures are being pursued to address the problem. Recently, the U.S. government has begun supporting the cultivation of corn-based ethanol in the hope it may become the innovative biofuel source of the future. Unfortunately, careful examination of the large quantity of fossil fuel required during ethanol production has cast serious doubts on the environmental benefits of their multi-billion dollar corn-based ethanol subsidy program2. In Europe, several countries have experimented both mandating and subsidizing wind and solar power utilization. Although an increasing proportion of European energy is coming from these renewable sources, they are still very far from being economically viable.

There is insufficient focus on the two key principles of ‘how’ and ‘when’ innovation works when it comes to addressing climate change issues.

While there exists widespread agreement that climate change should be addressed, and that the pursuit of such solutions should involve the private sector, there is little agreement on the best way forward. This is because there is insufficient focus on the two key principles of ‘how’ and ‘when’ innovation works.

Let’s start with the first principle: the ‘how.’ This principle of innovation states that most innovation is primarily directed at making a product either cheaper or more attractive to the consumer.

That is a good thing, you may say, pointing to a long and growing list of green innovation designed to improve our lives and world: hybrid cars, lighter, better and more efficient airplanes, increasingly efficient electricity production, virtual online meetings and so on. Surely with all these improvements, the energy consumption of the average human is bound to decrease and with it, harmful emissions. This sounds like a compelling argument. Unfortunately, it is likely to be wrong. 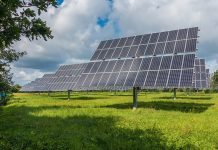 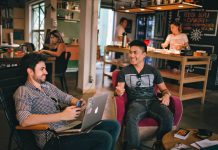 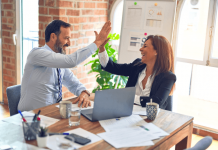 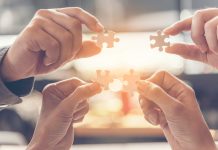