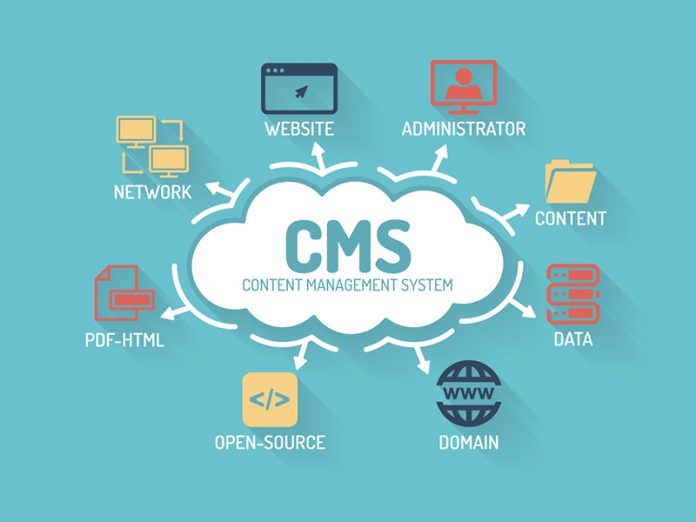 Most often, the custom cms development company has a lot of the benefits.

However, everyone is well aware of what and where the corresponding road is paved. And any wonderful idea can turn into problems for all its users.

Self-written content management system – paid or free CMS, written and maintained exclusively by one author-developer. Most often, such systems are offered by web design studios as a platform for creating a turnkey website.

There are free self-written systems on the market developed by individual enthusiasts.

Hard binding to one developer

Imagine a car that is designed in such a way that it can only be fueled with one type of fuel, which is sold by a single gas station in the city. At the same time, it goes without saying that this gas station is a one hundred percent monopolist.

The situation with self-written CMS looks exactly the same. By purchasing or installing a self-written system, the client is completely dependent on its developer. It is expressed in the following::

The user is limited in almost everything and cannot in any way influence the licensing or pricing policies. It’s after he ordered the creation of a turnkey website. Even in the case of concluding an agreement on the use of a paid self-written CMS. It is impossible to take into account all the points on the one hand. And on the other, the author himself will not agree to the points that regulate his activities. In a situation with free CMS – the system is generally delivered under the motto “as is”. It’s used at your own risk and for any errors or financial losses that have arisen during the operation. And the author is not responsible.

The basis of any system is not beautiful design or convenient functionality, but safety. Agree, no one needs a CMS, even if it is hung with all sorts of “frills”, but which can be hacked by a first-year student of KPI.

Site security audit includes a detailed check of the site software for vulnerable elements. As part of the audit, a comprehensive analysis of the systems and subsystems of the site is carried out. 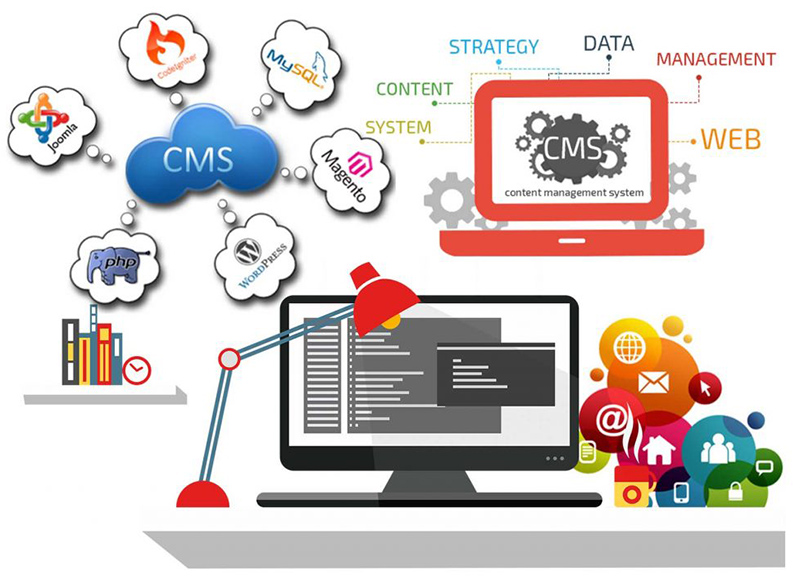 Low prevalence of the system

Almost everyone, even the most ardent opponents of Open Source, admit that user audit can to some extent replace professional security audit – thousands of programmers and developers who daily modify the system according to the needs of their clients will sooner or later find the potential threat that may exist in the system and add it will be sent to the bug tracker for subsequent correction by the official development team, or even more – they will simply send the ready-made solution themselves.

In the case of a paid self-written CMS from Fireart Studio, the number of such users is reduced to the author of the system, and free – to the author and a small group of “sympathizers” who use the system for their needs (most often on insignificant projects and not too actively).

Elaboration of the system architecture

System architecture design involves dividing the system into the largest components and making design decisions that, after making them, are difficult to change. 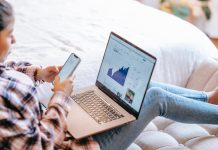 How to Excel Your Events in the DigiWorld 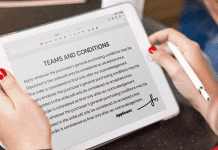 How To Fill And Sign PDF Files On iPhone Or iPad