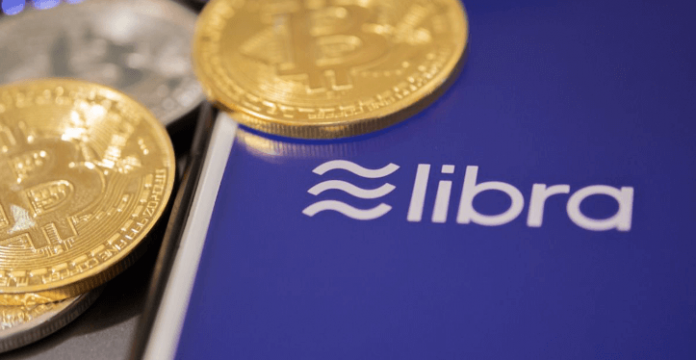 Bruno Le Maire, French economic minister, has announced that the French government has plans to ban the growing progress of a cryptocurrency, Facebook Libra in Europe, because of the financial stability and security threat it poses.

According to the French Newspaper: Le Figaro, at an OECD conference related to cryptocurrencies, Le Maire remarked that the risks Facebook Libra poses are too significant, and the French have too little trust in Facebook, which is why they will ban Facebook Libra in Europe.

The French economic minister said, “I want to be clear: In these conditions, we cannot authorize the development of Libra on European soil.”

He further said a severe warning about the potential risks and danger this cryptocurrency poses, saying: “The monetary sovereignty of the (European) states is in play.”

He has been straightforward in his stance on Libra in the previous months. He wants all of Europe to understand him and get on board with him. Still, his words weren’t that straightforward as to which governing body should take such a step and ban this rising cryptocurrency in all of Europe. However, his tone was still dissent about Facebook Libra, like he was always against this rising cryptocurrency.

In June 2019, Facebook announced that they would launch their own Cryptocurrency Libra, which would be based in Geneva, with a global association of 28 organizations. Facebook launched the Libra network in the crypto world in 2020 later on.

Facebook has also launched Calibra, a subservient to aid Libra in its financial conditions, including a digital wallet that operates as its chat box, like Messenger and WhatsApp.

“Libra holds the potential to provide billions of people around the world with access to a more inclusive, more open financial ecosystem. We look forward to participating in the Libra network as a founding member, as well as through providing our community with access to Libra through Calibra,” said David Marcus- head of Calibra in a statement once. “We know the journey is just beginning, but together we can achieve Libra’s mission to create a simple global currency and financial infrastructure that will empower billions of people.”

France is not the only one criticizing and boycotting the Facebook Libra; since the launch of Facebook Libra, the cryptocurrency is in the market on many platforms like the Bitcoin Fortress robot. Facebook has received criticism from policymakers and finance ministers on Libra, both in the U.S. and abroad.

In July 2029, even the U.S. senator burst on Facebook Libra’s idea during a congregational meeting. “Facebook has demonstrated through scandal after scandal that it doesn’t deserve our trust,” said U.S. senator Sherrod Brown, one of the high-rank members in the Senate member committee. He further exclaimed, “We’d be crazy to give them a chance to let them experiment with people’s bank accounts.”

The United Kingdom government officials also have doubts about Facebook Libra, but France has been straightforward against it since the beginning.

France is against time, and then, the French ministers have made it clear that they will not give in their financial secrets to Facebook, which has always been part of scandals. Facebook was accused of selling its user’s privacy and security details to other organizations, which has caused trust issues worldwide.

The French believe that they cannot trust Facebook Libra because it has sold their user’s trust in the past and are not sure if they will not do the same act of distrust again. The French minister has an idea to counter the Facebook Libra, and they intend to ban it and create a new Public digital currency. They plan to launch this public digital currency in collaboration with the President of European Central Bank- Mario Draghi and his heir Christine Lagarde.