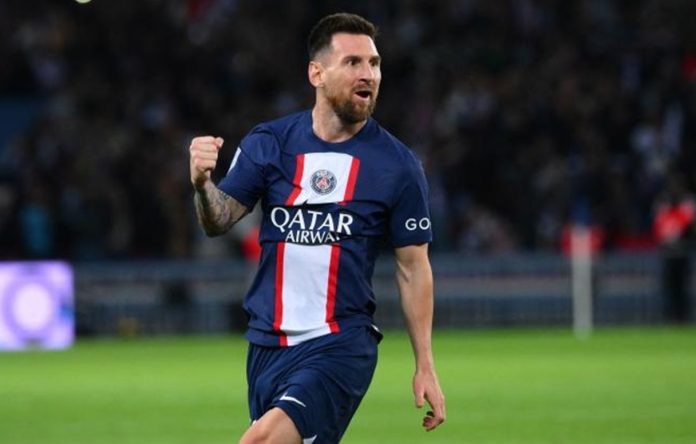 One month left before the start of the Qatari World Cup. Many football fans are starting to discuss the upcoming tournament more and more actively. At the same time, as always, there is great interest in who will become the top scorer of the World Cup and receive the Golden Boot. Let’s try to analyze the odds of the bookmakers and make our personal prediction based on the current shape of the players. By the way, you can bet on the best sniper of the upcoming World Cup on the site mostbet.com uz, where a wide line for various events is presented.

Where without Leo. It is rather strange to see the legendary Argentine in the top 5 favorites for the Golden Boot, since in recent years Messi’s style of playing for the national team has been largely associated with creating chances for partners from deep in the field. If you look at how Lionel performs for his club PSG in Ligue 1, you can see that the striker has scored 4 goals and provided 7 assists, but things are not going so well for Messi in the national team. Even in the qualifying tournament for the World Cup in Qatar, the Argentinean could only take 7th place in the list of top scorers.

In recent friendly matches, Leo scored 2 goals against the national teams of Jamaica and Honduras, however, these teams are quite far from their rivals in the group stage at the World Cup in terms of the level of play. Bookmakers offer to bet that Lionel Messi will become the world’s top scorer for a coefficient of around 15.0. Objectively, the Argentine has little chance of getting the Golden Boot. 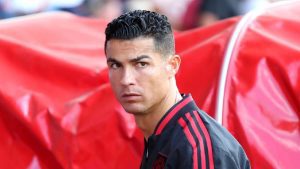 Bookmakers estimate the chances of the Portuguese to receive the “Golden Boot” at a factor of about 13.0. If we take into account the current form of Cristiano, as well as the beginning of the season, where the Portuguese often comes off the bench at his Manchester United club, then we can conclude that Ronaldo’s form is not the best. In addition, for well-known reasons, the captain of the Portuguese national team was forced to partially miss pre-season training. This season, the legendary “Krish” has only two goals. In the Europa League draw, he scored the ball against the Moldavian Sheriff from the penalty mark and in the Premier League another goal was scored against Everton.

In view of the current state of affairs, we can predict that the Manchester United star has not so many chances to win the goalscoring race.

The newly minted Ballon d’Or winner is likely to spend his last season with France. Last season, Benzema became the best scorer of the championship of Spain and the Champions League. For the 2022 World Cup, Karim is in fantastic shape. However, if in Real Madrid the striker plays the role of a classic striker on the edge, then in the national team this task will most likely be assigned to Kylian Mbappe.

At the same time, Benzema’s chances of getting the title of top scorer of the World Cup are very high. Bookmakers estimate the probability of such an event with a coefficient of approximately 12.0.

Another Frenchman, the main star and hope of the national team. At the last World Cup, Kilian was only 19 years old, but even then he was able to score as many as 4 goals for the national team and helped the Tricolors win the cup. Now Mbappe has gained experience and it seems that he is already ready to become a real leader of the national team. The coefficient that the Frenchman will receive the Golden Boot of the 2022 World Cup is approximately 9.00.

The prospects of the central striker of the England national team are estimated by the bookmakers with a coefficient of 8.0. In fact, Kane is the big favorite for this race. Someone rightly notes that in terms of playing qualities, Harry is somewhat inferior to his counterparts, but unlike the French team, where goals are evenly distributed among all attacking players, in England, the whole team is mainly trying to find Harry Kane, who is a classic tip. In addition, the striker is a full-time penalty taker of the national team. By the way, in qualifying for the 2022 World Cup, it was Kane who became the top scorer, scoring 12 goals in 8 matches.