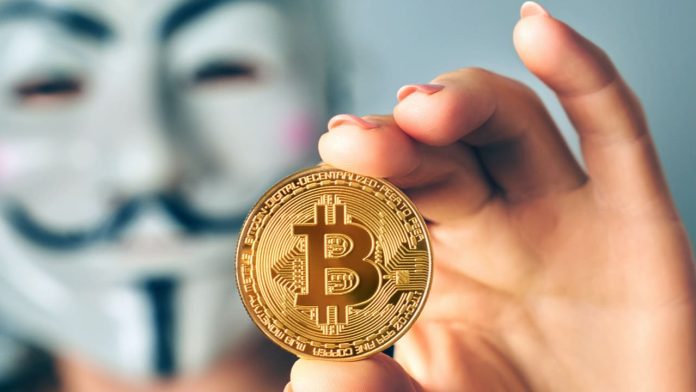 Satoshi Nakamoto is the pseudonym used by the cryptocurrency Bitcoin’s mysterious creator(s). Although the moniker Satoshi Nakamoto is often associated with Bitcoin, the real person who bears the name has never been confirmed. Many people assume the name is a pseudonym for a person or group of individuals with a distinct identity. Cryptocurrency has come a long way from being criticized, and today we even see some of the biggest online payment systems offer their users the possibility of purchasing the most popular ones through their platform. The most popular platforms are mostly known for their safe and secure online payment solutions which you would normally use on e-commerce stores like ASOS, online casinos like https://www.platincasino.com/ie/home.html, and more. With the most prominent online payment businesses expanding their services to allow people to purchase cryptocurrencies through their platforms, it just shows how big cryptocurrency is becoming to the world, and its gradual adoption by modern society.

What is Satoshi Nakamoto Known For?

Satoshi Nakamoto appeared to be active in the early days of Bitcoin, developing the initial version of the program in 2007. An email was used to communicate with and from Nakamoto. The absence of personal and background information made it hard to determine who was behind the moniker.

Nakamoto suggested a decentralized transaction method based on ledgers, a decentralized network, Merkle trees and roots, cryptography, timestamps, incentives, and a consensus process. Timestamps are appended to transaction information on a blockchain, and cryptographic methods are employed to encrypt the data. The encrypted data cannot be modified, but it must be confirmed. The network must validate the transactions using a majority consensus process known as proof-of-work.

Nothing has been more contentious in Bitcoin’s lengthy history than the identity of its inventor. There have been several theories about Nakamoto’s identity. Some believed that Nakamoto was the alias of a group of cryptographers rather than a single individual. Others speculated that he was British, a Yakuza member, a money launderer, or a woman dressed as a man.

Several people have been suspected of being the ones behind the enigmatic alias throughout the years:

Why Is Satoshi Nakamoto keeping his identity secret?

What is Nakamoto’s net worth?

While the identity of Nakamoto has not been revealed, it is anticipated that the value of bitcoins under Nakamoto’s control—estimated to be about 1 million—is quite substantial. Given that the maximum number of bitcoins that may be created is 21 million, Nakamoto’s stake of 5% of the total number of bitcoins has significant market power. If he/she were to sell all their bitcoins, it would crash the market due to a huge influx in supply. Several people have claimed to be Satoshi Nakamoto; however, none have been verified yet.

When was Nakamoto last heard of?

Three years after writing his white paper on Bitcoin and mining the first block, Nakamoto left the cryptocurrency market.

On April 23, 2011, he informed another Bitcoin developer that he had “gone on to try other things” and that the cryptocurrency’s future was “in excellent hands.” There has been no contact from Nakamoto’s previously known email accounts since then.

People are naturally curious about who could be behind the pseudonym Satoshi Nakamoto because he was a key figure in the creation of cryptocurrencies. Many facets of contemporary life have been transformed by the ideas of this individual or group. Although Bitcoin may cease to exist in the future, the blockchain technology established by Nakamoto and the advances achieved with it are likely to survive for a long time.