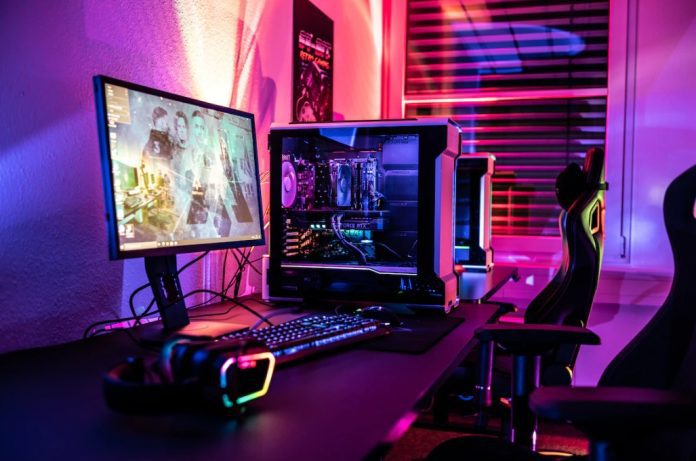 FaZe is the world’s best CS:GO team! They have $5 million in tournament winnings and recently won the PGL Major Antwerp 2022. After defeating Natus Vincere in Antwerp, FaZe became the undisputed top team in the world.

FaZe are strong favorites to win the second Major of the year, IEM Rio Major 2022. They are up against stiff competition, but we believe they have the roster and big-match experience to take down this coveted tournament. We can’t wait for FaZe to rematch Natus Vincere, you don’t want to miss that battle!

Natus Vincere has over $9 million in CS:GO tournament winnings. We expect them to make it to the grand final of the IEM Rio Major 2022. If they can win this event, they will be once again the best CS:GO team in the world.

Team Spirit is a talented Russian esports team that is now based in Belgrade. They have just under $1 million in tournament winnings and have won a number of Tier 1 events. Team Spirit had a strong performance at the PGL Major Antwerp 2022, where they took 3rd. We expect them to play well at IEM Rio Major but they will have to play the match of their lives to beat Natus Vincere and FaZe.

ENCE is a Finnish CS:GO team and one of the best teams on the planet in 2022. They have won over $1.5 million from CS:GO tournaments and won more events than we can count. ENCE is in great form and recently took 3rd at the PGL Major Antwerp 2022, where they were defeated in the semi-finals by Natus Vincere. They should make the semi-finals of the IEM Rio Major, but we don’t expect them to beat Natus Vincere.

Ninjas in Pyjamas is a skilled CS:GO team from Sweden. They have almost $3.7 million in tournament winnings and have won lots of S-Tier tournaments. Ninjas in Pyjamas recently won the Global Esports Tour Dubai 2022 and are in great form. They may struggle against FaZe and Natus Vincere, but they have a great chance against all other teams and should make the semi-finals of the IEM Rio Major 2022.

FaZe is the current best CS:GO team in the world. They are the favorites to win the IEM Rio Major 2022, but it won’t be easy, Natus Vincere will be right on their tail!