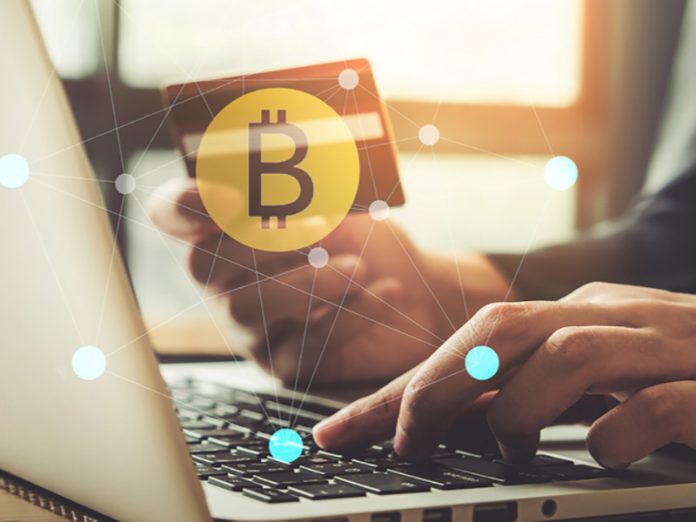 Wallets consist of three main things include bitcoin address, public key, and private key. With private keys, users can access their bitcoin addresses through which users can spend their funds. Both the private key and public key are known as digital keys needed to approve and authenticate the transaction request. If accidentally, a user loses a private key, it means he loses control and access to his/her bitcoins. For more details you can visit Bitcoin Boom that have gained huge profits by buying and investing in bitcoins.

This article will explore the main types of bitcoin wallets that include hardware, paper, online, mobile, and desktop.

Hardware wallets are portable devices that store private keys and help in completing payments. These wallets aren’t limited, and users can keep any amount of money in these wallets.

Paper wallets are considered the safest wallet because they generate a private key on paper, which can never be hacked or attacked. These wallets are in the form of QR codes, and the users can easily scan the code and make the payments.

An easy to carry and highly convenient wallet is the mobile wallet. In mobile wallets, the funds are always in your hand, and just by scanning the QR code, you can pay for goods and services. The mobile wallet doesn’t necessitate users to fill in their sensitive personal information.

Desktop wallets are required to be installed on users’ computers, and these provide full control to users over their funds. There are two types of desktop wallets, which are thick and thin desktop wallets.

Where to Buy Bitcoins?

It is not easy to buy bitcoins because the options for buying them are constantly increasing. Let us explore some of the places where the users can buy bitcoins thoroughly:

Bitcoin ATMs in a whole new concept still these ATMs are trending and appearing across the world. To buy bitcoins from these ATMs, users require paying three to eight percent of ATMs’ exchange price. Despite charging a commission, these machines provide users the best and private experience of buying bitcoins.

Users need to insert their cash into ATM or scan their mobile wallet’s QR code and learn how to transfer the funds to a bitcoin wallet. Bitcoin ATMs are becoming the common way to buy cryptocurrencies like bitcoin.

Bitcoin exchange is one of the most common ways to buy bitcoins, but a new bitcoin buyer must choose the right exchange. The exchanges work on the government’s rules and regulations and are required to meet the anti-money laundering and KYC requirements. Therefore in today’s time, users need to complete the lengthy bureaucratic procedures to set up a trading account and start it on any exchange.

The users must compare different exchanges based on their features, reviews, prices, and fees and then choose from which bitcoin exchange you need to buy bitcoins.

Because gift cards are anonymous, these can be brought from bitcoins. It is better to use bitcoins instead of cash to buy bitcoins. Users can purchase retailers’ gift cards and then buy by logging into bitcoin exchange. You can buy gift cards from sellers and make the purchase. Various online retailers deal with gift cards by selling them above the value, and in this, you can save your money by buying bitcoins through gift cards. 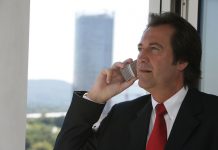 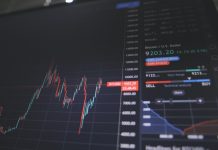 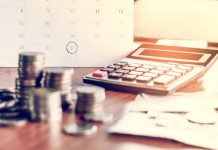 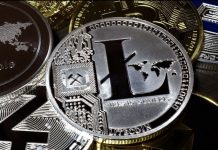 Litecoin Collaborations: How Mainstream Partnerships Made Litecoin the Most Collaborative Crypto 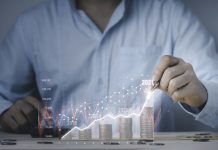 Perfect Timing vs Interpreting the Chart 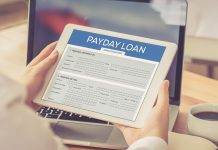 What Are Payday Loans and How Do They Work?