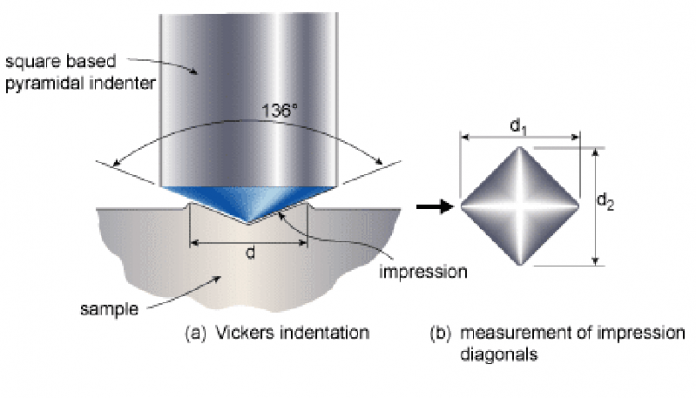 The Vickers hardness test is like the Brinell test. It is also commonly known as micro hardness tester. The main objective of the test is to determine the lateral surface, S, of the footprint. The indenter is a square-based diamond pyramid. It is mostly utilized in the testing of items of terrific hardness and of materials with very little parts, or with the very weak surface. An example of such material is cemented.

Vicker hardness testers are based on the Law of Similarity, which expresses: Similar bodies of a homogeneous material, when a load equal in magnitude and distribution is applied to them, receive stress and are deformed to the same degree, both inside and outside the elasticity limits and proportionally to the square of its linear dimensions. There are a number of testers to measure microhardness and microhardness.

The selection of the load is made in inverse function to its hardness. The UNE 7? 054? 73 standard establishes the different aspects of this test. As in the Brinell test, the load is applied with a minimum speed, vm, and a minimum dwell time, t, is generally required between 15 and 20 seconds.

The applications of the Vickers hardness tester

Applications according to load range:

The Vickers hardness test is divided into three areas:

The Vickers method allows you to determine the hardness of individual layers of metal, for example,

How does Vickers hardness tester work?

The first part of the Vickers hardness test is the use of a diamond tip that makes an impression on the test material. The bit tip has a microscopic square pyramid shape. Some people call the diamond pyramid hardness test, or DPH, because of the shape of the tip. In large testing devices, the bit is positioned in a drill press-like tool that is lowered onto the test object. The tip of the bit is in contact with the material and the technician applies a controlled force for 10-15 seconds.

Testers use a digital gauge to indicate the amount of force applied. After removing the bit, the test object has an inverted pyramid-shaped depression. The press applies from 2.2 to 220.5 pounds (1–120 kg) of constant pressure, and the industry uses this force to test the hardness of anything from precious stones to metals. The micro-Vickers hardness test typically uses a constant force of 0.022 to 2.2 pounds (10 to 1000 grams). The industry uses a microtest to determine the hardness of thinner materials and special coatings.

Using a specially designed microscope, technicians measure the length of both diagonals of the print and average the numbers. They determine the hardness number using conversion tables or Vickers hardness testing software. The number is obtained by dividing the value of the force by the square of the diagonal mean and is written in a specific format, for example 500HV / 15. The number 500 indicates the level of hardness, and the number 15 indicates that the force was applied for 15 seconds.

The method for determining the Vickers hardness is based on the study of the dependence of the penetration depth of the diamond cone (indenter) into the material under study on the magnitude of the force. Since the Vickers hardness test is standardized in all hardness ranges, it is the most universal method for determining the hardness of an object. Vickers method, which makes it possible to measure both soft and hard materials of various thicknesses, hardness measurement is time-consuming and requires careful surface preparation.

Vickers hardness testers can be manual or stand-alone computerized machines. Portable handheld testers have a force application device connected to a small digital monitor. Tabletop versions resemble large microscopes with a diamond tip positioned on a rotating target. These instruments apply the desired force, allowing technicians to measure the impression by placing microscopic lines on opposite diagonals. The internal software of most modern Vickers hardness testers automatically performs hardness calculations. 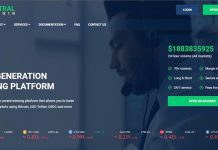 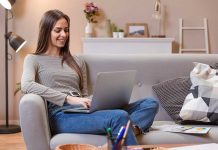 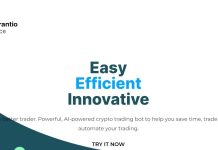 Garantio.finance.com Review: How To Go From Trading In Your Spare Time To A Full-Time Income. Garantio Finance Review 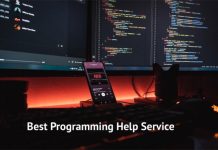 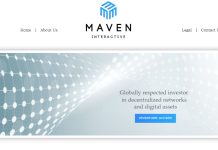 Maveninteractive.com: A Good Firm for Investing In Digital Assets? 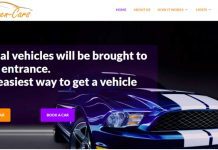