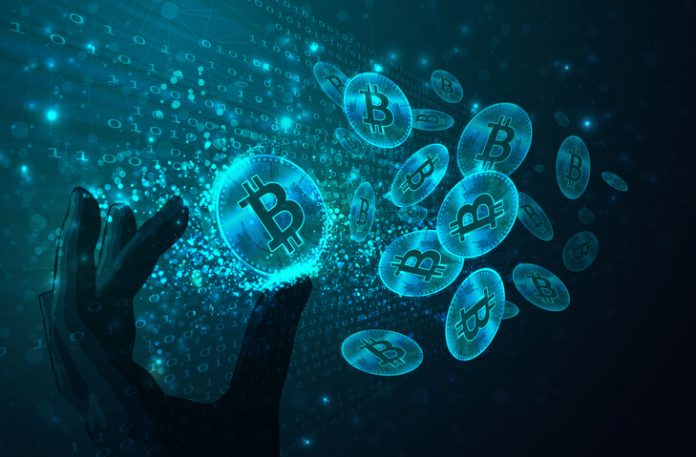 You’ll often hear naysayers telling people that if everyone simply stopped buying Bitcoin, it would drift into oblivion without anyone noticing. They are also fond of saying that Bitcoin is nothing more than a fad or a bubble bound to burst any day now.

On the other hand, crypto enthusiasts have their own version of what Bitcoin really is and are happy to point out its benefits to non-believers on every occasion.

But what would actually happen if Bitcoin’s value suddenly dropped to zero? Would it just hurt a small number of big investors around the globe, or would it start a total collapse of the financial system as we know it?

Looking at the Big Picture – Where Is Bitcoin Now?

Today, all cryptocurrencies’ combined value stands at $1.6 trillion. All this money – equivalent to the nominal GDP of Canada – is kept in 10 million digital wallets. Bitcoin alone accounts for $848 billion of the total crypto market cap.

It’s the shift in the average Bitcoin investor’s profile that has brought on this massive expansion. Initially, the investor base comprised early believers, developers who understood and possibly contributed to the technology behind the cryptocurrency, and a small number of risk-takers. But the situation changed once both ordinary people and large companies and institutions started cautiously accepting the reality of Bitcoin.

The adoption of Bitcoin and its underlying technology have such an influence on the market that investors such as major investment companies and hedge funds – previously associated exclusively with traditional financial markets – have also been drawn to the crypto market. Currently, institutions hold over 63% of trading by value, signaling that Bitcoin supporters have recently become much more deep-pocketed.

Even though some governments and regulators are still attempting to stop Bitcoin altogether, it’s becoming evident that they won’t be successful. Yes, Bitcoin’s price might take an occasional dive due to their efforts, but Bitcoin and its underlying technology have proved time and again that these attempts are nothing but futile in the long run. Nowadays, with the support and user base Bitcoin has, it might be wiser for regulators to try and work with Bitcoin rather than to continue fighting windmills.

Some governments have already taken this approach. The shift toward working with Bitcoin and blockchain technology has started a chain reaction. Institutions are finding ways to incorporate Bitcoin in their processes or offerings to attract more Bitcoin enthusiasts as customers. Banks have already made several moves to offer crypto-trading to appease the demand from their customers, and they are unlikely to halt these efforts as they gain significant traction.

Bitcoin is decentralized – and while big players can significantly impact its price, the chances of any small group of people driving Bitcoin to zero are next to impossible. Too many traders have algorithms set to automatically purchase Bitcoin when its price falls under a certain threshold. Additionally, at this point, too much is at stake for early enthusiasts to allow this to happen.

The early enthusiasts honestly believe Bitcoin can replace fiat currencies, and following that belief, they helped it take off the ground in the first place. Even when the price sinks nearly to the bottom of the ocean, this group doesn’t sell.

This group will also keep their Bitcoins for another reason – they are not losing much in Bitcoin’s occasional dives. Considering the low initial price they purchased Bitcoin for when the project just began, they’ll still be profiting from Bitcoin even if the price drops to $100.

The fluctuations in Bitcoin’s price and its notorious volatility are brought on by a different kind of investors – speculators. This group is in it simply for financial gain. A part of this group understands that the interest in Bitcoin drives the price up. The others treat it as a form of gambling.

The gamblers abandon the ship at the first sign of trouble, driving the price to the ground, but more experienced speculators know better than to sell at that point. They know that once the price dips, new investors will jump on board, causing Bitcoin’s price to soar again.

All this makes Bitcoin’s collapse extremely unlikely; some would even argue – downright impossible. Nonetheless, we’ve decided to do a little thought experiment – our take on what would occur if Bitcoin suddenly lost all value.

Should It Happen, Would It Affect Everyone?

You’ll often hear financial analysts comparing Bitcoin to the tulip mania or the dot-com bubble. Some similarities certainly exist. It took Bitcoin just over two years to pass the $1,000 mark and three and a half years to double in 2017. Currently, it stands at roughly $45,000, while Cisco’s highest watermark in the dot-com bubble was a mere $146.75.

The dot-com bubble eventually imploded, wiping out as much as $5 trillion back in 2000. With Bitcoin’s current market cap of $848 billion, it’s safe to assume that the stakes are already high enough to cause some ripples in the offline economy as well, but nothing comparable to the dot-com bubble: There simply isn’t enough money tied up in Bitcoin. For now, at least.

But Is It Actually Possible?

At this point, too much is at stake for investors to allow Bitcoin to drop down to zero and disappear from the financial scene.

It would take a series of highly improbable events to take place for Bitcoin to lose all its value and vanish, causing a recession dire enough to impact everyone. Enthusiasts, miners, and crypto exchanges are all used to the price dives and know better than to sell. Having a fully decentralized, transparent payment system free of governmental control is just too tempting to be abandoned. It opens the door for many opportunities far beyond having yet another currency to trade with.

With Bitcoin and its underlying technology making its way in every aspect of the global economy, it’s safe to say this cryptocurrency is here to stay.

Daniel Korolija After 3 years of teaching English to children, Daniel realized he is happiest with his hands on the keyboard. He thrives in a fast-paced cyber environment, which inspired him to become a content strategist. He loves working with his team of dedicated professionals and enjoys creating interests and challenges for a target audience.