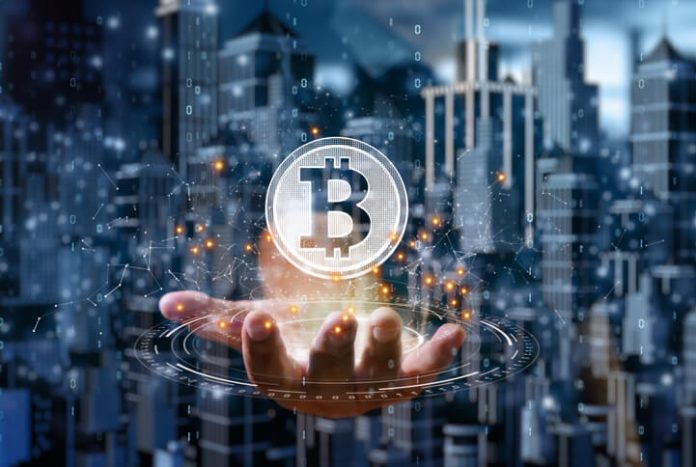 Crypto market or simply the crypto market both used anonymously and interchangeably is considered to be the future of the market and economic livelihood. Bitcoins have changed the condition of investors economically and financially. Many investors were quite doubtful when the crypto world started blooming out of the cocoon but now are enjoying the flight of the butterfly that came out of that cocoon. This butterfly is beautiful to some while on the other hand some people do not consider it to be a butterfly. They are still in doubt and are debating over their concerns about the digital market. They consider the crypto world to be an imaginary pool of diamonds that shines only from a distance and drowns someone when they go near it.

Bitcoin came into existence a decade ago when a person named Satoshi Nakamoto came into with the idea of building a different sort of cryptocurrency to remove the monopoly of banks and governments from deciding the currency. It sounds weird but there is no record of a person that names this and still, people do not know who this Nakamoto is. Some people believe that Satoshi Nakamoto is a group of programmers that wanted to change the world but nothing can be said with certainty. If you are interested in bitcoin trading visit profitedge.org.

The digital or crypto market is completely anonymous and no one has control over it. Just like in banks and other financial institutions of a particular country some authorities look after these institutions. But nothing is true in the concern of bitsscoin and crypto market. People make transactions anonymously and the posting of payment is anonymous too. This leads to a hub of illegal activities that are made here.

In the present scenario, the condition of the crypto market is not hidden. The crypto market has seen a sudden surge in the first two-quarters of years thereby making it cross the record threshold but as soon as it entered the third and fourth quarter the condition of bitcoin along with other crypto-assets completely deteriorated. The bitcoin was left into pieces and till now it is falling with very few peaks coming in its way. The graph is completely red when compared to previous green zones. Moreover, it is a phase of red light in the game of squid.

As a result, many old investors are doubting their investments and are assuming many bad things about the market. According to them, the market containing bitcoin has come to saturation thereby making no option for a bullish market but the bearer one. Not only bitcoin, several other cryptocurrencies like Ethereum, Matic, and doge that were seen making profits even in the bear phase were seen competing for their existence. In recent times, Ethereum along with other cryptocurrencies broke the previous records of the market. Investors began to think that it was going to hit the moon but very few knew that this was the mere beginning of a fall that would scale it to the core of the earth.

People were left stunned when the price of bitcoin fell drastically to more than $15000 within a short span of ten minutes. This was good for the investors that were planning for a cheap price of bitcoin but those who had already invested millions into this market suffered badly. Mixed reactions came from different parts of the globe, one of which was the buying of 150 BTC by the president of El Salvador. El Salvador has already invested very much in bitcoin and is planning to go with the flow.