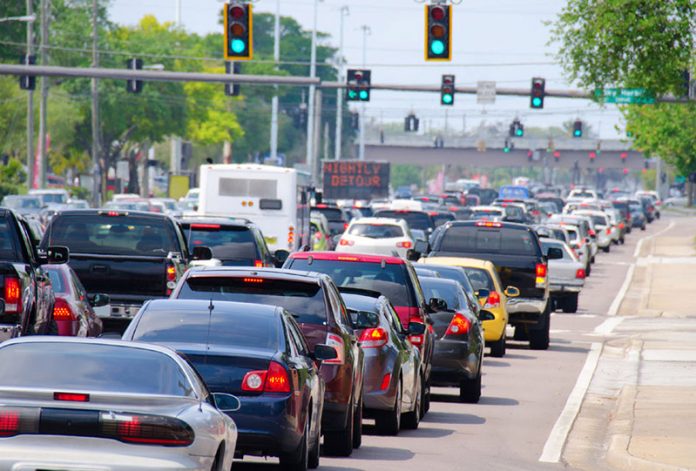 Sydney is one of the largest cities in Australia and the capital of New South Wales. According to recent statistics, its population is estimated to be around 267,014 in 2021 and may reach 354,255 by 2041. Sydney has one of the worst traffic congestion problems, making people restless and even resulting in many traffic rules being broken.

Here are different types of traffic offences in Sydney.

Speeding is the most common traffic offence on Sydney roads. According to NSW Health, the State Insurance Regulatory Authority, most accidents in Sydney are caused due to speeding.

Suppose your vehicle is detected by a Police Officer, mobile speed camera, or fixed speed camera. A penalty notice is issued in such a case, and your license could be suspended for at least three months.

If your license was suspended owing to speeding, you could contact traffic lawyers in Sydney who can appeal the suspension in court and work to get it revoked, or at least reduce the duration of the suspension. The lawyers know there are alternatives for license suspension, like a good behaviour period.

If you commit any of the traffic offences mentioned above, the police may confiscate the number plate or even impound your vehicle. The plate confiscation and the vehicle impoundment last three months.

But, if you continue to drive a vehicle whose number plate was confiscated, the court may impose a fine of $3,300 and also forfeit the vehicle.

If your vehicle was impounded, you could consult traffic lawyers in Sydney to decide your next steps. Though traffic offences are tricky to defend, experienced traffic lawyers may be able to negotiate and arrange alternative punishments that are less severe.

Driving unlicensed is a traffic offence committed mainly by young people living in Sydney. According to the latest data, around 1,304,286 young people aged 12–25 years reside in New South Wales. Young people account for 17.7% of the state population.

In such cases, a traffic lawyer can appeal to the court for a shorter disqualification period and help you apply for a driving license earlier.

The scheme was introduced to encourage safe driving habits in people. If you have never committed any traffic or driving offence, you will have zero demerit points. Some demerit point offences are

These demerit points are added to your driving record when you commit any driving or traffic offence. If you cross the points limit, the NSW transport authority may suspend your driving license or even refuse to renew it.

If you have received a notice of suspension from the Road and Maritime service, you may need to contact a traffic lawyer to discuss your options. 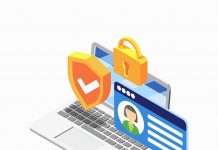 How to Detect and Combat Modern Retail Fraud 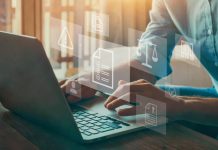 How to Start a Business in Australia and Meet Legal Requirements 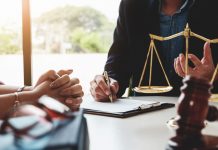 When To Seek For Discrimination Legal Assistance 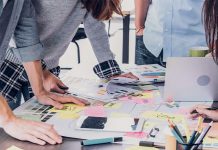 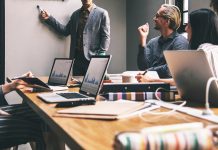 How to Leverage a Learning Management System for Your Sales Team 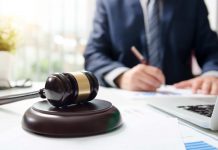 How to Find a Perfect Commercial Law Firm in Queensland?