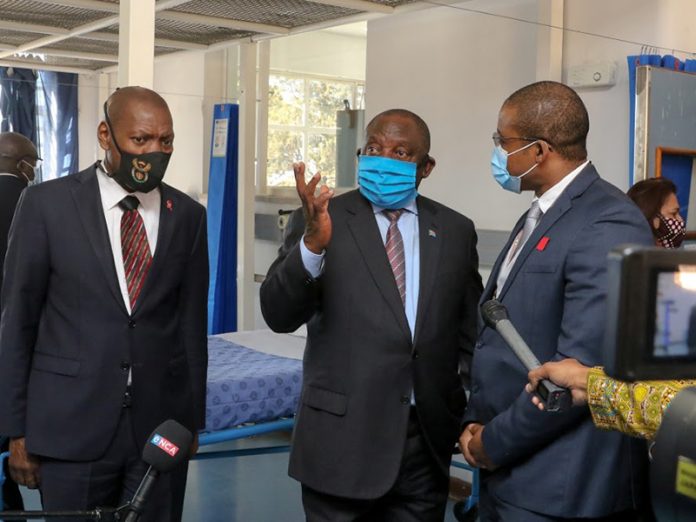 The COVID-19 pandemic has overturned the idea of ‘business as usual,’ exposing many vulnerabilities within social, business, and economic systems.

A recent global survey by CEMS, the Global Alliance in Management Education (of which the University of Cape Town Graduate School of Business is a member) found that it is no longer enough for global business leaders to focus on the bottom line, or rely on technical skills. The human skills of resilience, empathy, cultural intelligence and the ability to communicate are key to survival in this ‘new normal.’

In particular, resilience has tripled in importance since the crisis began. Tricky to develop; at a basic level resilience is the ability to recover quickly from turbulence. The ability to reinvent yourself, your business and even core model during tough times (and do this repeatedly if required).

Global leaders can look to South Africa for guidance when it comes to developing resilience.

The power of the 6 billion

The extremities of South Africa are often more apparent in Cape Town because of its extraordinary physical beauty, which seems to magnify the country’s high inequality. Just driving from the international airport to the stunning location of the University of Cape Town reveals the realities of doing business in what is actually the majority of the world – these extremes are prevalent in many, if not most, parts of the developing and emerging markets.

Just over 1 billion people live in advanced economies whilst over 6 billion live in emerging economies. The new markets and frontiers for business lie with the 6 billion. A few years ago CK Prahalad wrote about the fortune at the base of the pyramid and whilst this has proven much tougher to realise, it has unleashed a recognition of the immense entrepreneurial capabilities and buying power of these billions of people, revolutionising how to do business in these environments.

These emerging markets are often less contested and saturated but require a deeper understanding of the challenges that consumers face and the institutional constraints requiring innovative solutions. Getting the opportunity to study, live or work in this environment is an experience like no other for leaders, as they are able to develop extreme levels of resilience in a world which, due to the pandemic, has become infinitely more difficult to predict.

This is because doing business in emerging markets such as South Africa entails operating in environments where the rules of the game are constantly changing. Business leaders need to be agile and resilient enough to be able to adapt. In South Africa leaders generally know how to do this, because they have had to do it repeatedly.

Ask business students in advanced economies whether they want more or less government regulation the answer invariably is less. If you ask someone from an emerging economy, you will get the common response of “aah it depends doesn’t it?” They will point out that they want less in some areas and more in others, because very often the regulatory and institutional environment in these countries is opaque and difficult to anticipate.

Consider the notion of volatility which has become part of the new normal. Enterprises in emerging markets such as South Africa have been operating in such milieus for ages. Contemplate something which is taken for granted in advanced economies – namely a fairly predictable exchange rate. In emerging markets exchange rates can depreciate or be devalued by 50% on a dime and business needs to adapt. Again leading within this environment requires a level of resilience unlike anywhere else.

Interdependency of business, government, and society

In an environment like South Africa, characterised by high levels of inequality and economic dualism there is also a recognition that such a concept of ‘business as usual’ is neither possible nor wanted. The interdependency between business and government and society is critical to the functioning of the broader political economy. For example, in many ways South African business is miles ahead as regards recognising that shareholders are only one of a group of broader stakeholders that business is accountable to.

Furthermore, where state capacity may be lacking in certain areas, business often steps in. In an area of economic deprivation, where a business may be the single employer (as in a mining company in more remote regions) and where the state may be unable to provide appropriate housing, schooling and healthcare, business may need to assume responsibilities regarded as uncharacteristic elsewhere.

At the height of the AIDS epidemic in South Africa for instance, where the government was initially reluctant to roll out the provision of antiretroviral treatments, some of the largest employers took the lead in developing treatments for their workers. Local communities and civil society also have high expectations for businesses operating in their communities and as a result business is expected to be embedded much more deeply within social structures. Business students from advanced economies who come to study at the UCT GSB tell me that they never want to do ‘business as usual’ again, even if it were possible.

A model for future business

Reflecting on these South African experiences can help business leaders globally develop resilience– even if they are not able to physically work or study there right now. They can gain an understanding of emerging markets and their complexity, but also reflect on what future business models should look like and how traditional capitalist systems in a post-COVID world need to adapt, to be more socially relevant and accountable.

John Luiz is Professor of Management at the University of Cape Town Graduate School of Business, which is the latest school to join the CEMS Global Alliance in Management Education. He specialises in International Business Strategy; Business, Society, and Government; Institutions and Emerging Markets. 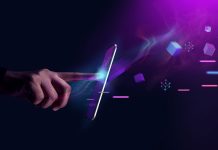 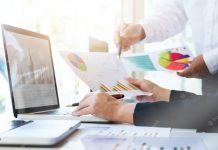