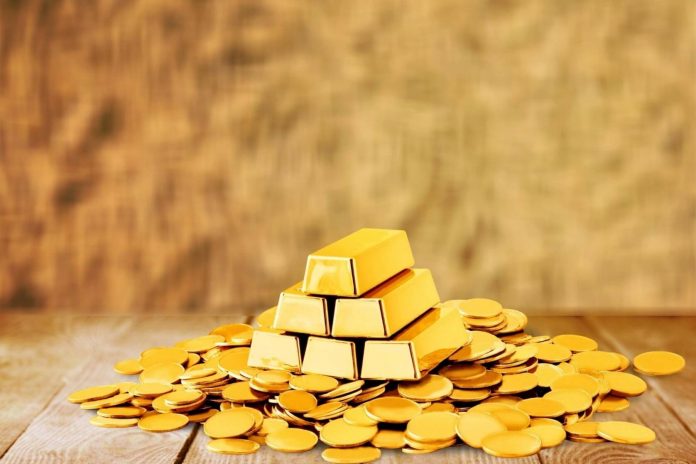 The economy today looks very different than it did before the pandemic. Inflation is higher than it’s been in decades, employment rates are at a record high, and growth is there, but it’s also constrained by supply chain and labor issues.

Gold prices have risen substantially since the start of the pandemic, and while things have cooled off somewhat from the height of uncertainty in mid-2020, gold investors are feeling considerably better than they were in 2019, thanks to higher prices.

As the world moves into a new phase of both the pandemic and economic growth, many Canadian investors are wondering how to buy gold bullion in Canada. The precious metal offers unique advantages in times of uncertainty, and it’s often cited as both a safe haven and a hedge against inflation.

Inflation rates are rising rapidly, having hit a 30-year high and showing no signs of slowing down. Because inflation eats away at cash savings and makes it harder to gain ground from investments, it’s a situation that’s causing concern for investors.

Gold is one of the preferred assets in times of inflation because it’s widely seen as an inflation hedge. Gold has been used as a store of value since long before paper currency became the norm, and even in the modern economy, the precious metal has proven resilient in terms of maintaining its value over the longterm.

If you have large cash reserves that are quickly losing value in a high-inflation environment, converting those savings into gold may be a safer prospect.

Many central banks around the globe have a target for inflation. By and large, inflation between 1-3% is seen as part of a healthy economy, and central banks try to maintain that using their control over interest rates. When inflation starts to rise too quickly, they raise interest rates to tighten the flow of new credit.

As credit becomes more expensive, low-risk assets like bonds become more appealing. A bond is effectively an investor lending money to a government or corporation, so higher interest rates mean better yields. Since bonds are also an asset preferred for preserving wealth, high interest rates can take the steam out of gold demand.

That said, higher interest rates don’t always mean bad news for gold prices because there are other factors at play. Gold prices grew by 300% in the 2000s while interest rates set by the United States Federal Reserve climbed between 2004 and 2007. However, the collapse of interest rates in the financial crisis led to record-breaking gold prices in the early 2010s.

A third factor affecting gold’s appeal as an asset is the potential emergence of a new commodity super cycle. Commodity super cycles are periods of prolonged boom and bust among a large basket of commodities, i.e., oil, lumber, agricultural commodities, and precious metals as well. It’s a noted phenomenon where a wide range of commodities tend to rise in price in tandem for a long period of time, followed by a period of low and stagnant prices.

There’s potential that the world is entering a new boom super cycle, as growing economies have resulted in sustained demand for a broad range of commodities, and gold prices could be buoyed along with them. 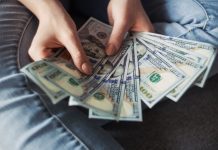 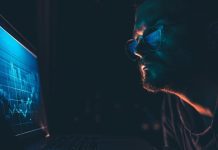