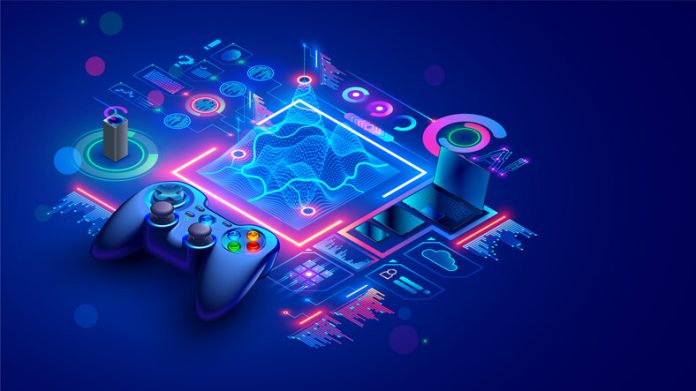 Microsoft shocked the world in late January when it announced that it will be acquiring Activision Blizzard for a whopping USD 68.7 billion. Some people are still perplexed by this acquisition, but it’s no surprise to those who have been following the software giant and its aggressive gaming strategy over the last few years.

Microsoft is making it known that it wants to become the leader in gaming and that it’s now a main preoccupation for the company. The move could have far more reaching consequences than many people might imagine, however. Let’s take a look at what Microsoft’s acquisition could mean for the future of gaming.

Good For Players, Bad for Developers

This move should come as good news for fans of Microsoft and Activision, as the developer’s entire library will now be on Microsoft’s Game Pass service.

Microsoft also stated that they will allow its Microsoft gaming division, which was formed after the acquisition, to continue making games for other consoles. This means that fans of other consoles like the Switch and the PS5 should be able to play future releases of famed franchises like Call of Duty and World of Warcraft on their consoles.

The issue is that smaller developers will now have to go against a mega-giant that also happens to be a sub-division of Microsoft if they want to get games on the Xbox. Getting games into the Xbox library was already difficult, but things will only get harder. And, while smaller outfits can still develop games for other consoles, the fact that games developed by Microsoft will be available on other platforms will make competition tough there as well.

A Move Into the Multiverse?

Observers have also commented that this acquisition could pave the way for Microsoft’s entry into the multiverse. For those of you who weren’t aware, Microsoft has been looking at how they could get a piece of the metaverse pie, and according to some insiders, they want to use gaming as a way to get in.

People were saying that the multiverse was nothing new and that games like Second Life and Decentraland were already multiverses. By acquiring Bethesda in 2019 and Activision now, Microsoft has the expertise and intellectual property to create a fully functional metaverse from one of the many gaming engines they have in their collection.

How Could the Multiverse Intertwine?

Gaming and the metaverse seem to be like a match made in heaven. Decentraland already showed how gaming could be integrated into a metaverse environment with its popular blockchain-based casino. We could see a day where people check out reviews for online casinos from a place like Gamble Online and decide to play either on the mobile, PC, or metaverse version of the site.

Multiverse gaming will be much more immersive too and could spur all sorts of new gaming. Metaverse fighting games will be different from traditional ones, for instance, as they will require actual fighting skills. Multiverse scavenger hunt games could also become a big thing with celebrities and major brands jumping in. The multiverse could end up completely changing our idea of gaming and bring all sorts of innovations we can’t imagine yet.

Microsoft doesn’t do anything by accident, and this acquisition of one of the world’s biggest game developers marks a clear shift in the direction of the company. Anyone who wants to get invested in the industry would be wise to pay attention to every one of Microsoft’s moves from now on. 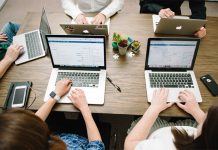