Today’s users expect software to operate efficiently, without failure. When it fails that test organizations face immediate reputational and financial damage, which are both avoidable risks when prioritizing performance.

As software scales in complexity, companies are recognizing that performance engineering and performance testing are essential to the development process. Still, there’s a common misconception that performance is only about speed, when in fact it runs much deeper.

When approached correctly, performance becomes a foundational pillar of company culture, bringing about customer experience enhancements, an increase in profits, and operational improvements for the business.

In this article, we’ll explore how performance engineering and performance testing differ, examining the benefits they produce for organizations and their overall impacts on the software development lifecycle.

What is Performance Engineering?

At its core, performance engineering is about continuously improving a product’s speed and efficiency while embedding performance decisions into architecture, design, and implementation.

Performance engineering allows you to uncover a product’s performance fallbacks at the very beginning of the software development lifecycle, preventing expensive changes later down the line. As prototypes develop into fully realized products, a proactive focus on performance engineering will result in time and cost savings, as well as boosting the product’s value, both from a user and business perspective.

What is Performance Testing?

Performance engineers cannot do their jobs without understanding exactly where to improve performance, which is where performance testing comes in.

Performance testing is also a method of obtaining metrics that allow performance engineers to set the right goals and fix issues before software goes into production. Tests are usually performed in isolated performance environments to eliminate the impact on production resources and end-users.

With automation, it becomes possible to scale daily testing capacity from a handful of performance tests to hundreds. We’ve implemented a continuous performance testing approach with several of our nearshore partners that allows us to automate stress testing on a massive scale. This level of automation allows us to push changes to the repository every day, providing feedback that directs further code improvements and performance upgrades.

On its own, performance testing is a great way to understand the limitations of an application, but when combined with performance engineering, it becomes a powerful tool for achieving business objectives by vastly improving a product’s performance.

If you’re wondering what your organization should opt for, it depends entirely on the current health of your performance capabilities and the need to focus on performance. While both options are valuable and complement each other, not every organization will have a viable reason to move past simple testing to full-blown performance engineering.

When companies have no performance engineering capabilities, it’s best to start with performance testing to measure their application’s performance. A simple load test can help to establish the application’s baseline, highlighting things like its maximum throughout or average response time. For lightweight apps with a relatively small user base, this is usually enough.

For applications that become more complicated, organizations should start to perform tests more often, as the insights gained will allow teams to integrate performance into the software development lifecycle. By keeping track of performance indicators and watching how they evolve over time, development teams can more easily adopt performance engineering practices to ensure better results.

Overall, it’s not about choosing between performance testing vs performance engineering, but about starting with a granular approach and scaling the focus on performance along with the application.

Most performance engineering tools available today are costly, difficult to customize, and incompatible with most technologies, forcing performance specialists to improvise and innovate.

With the right partners and the right approach to performance engineering, organizations can leverage these innovations to avoid the damaging risks associated with poor performance, giving them an edge in the market and higher value within their customer base. 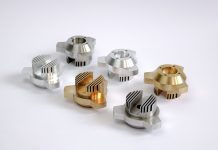 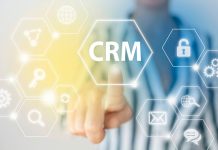 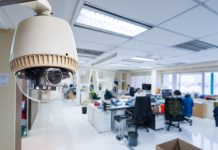 How to Ensure the Safety and Security of Your Office 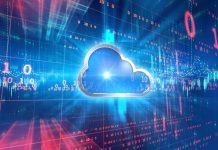 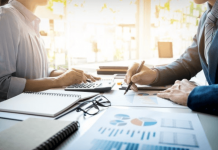 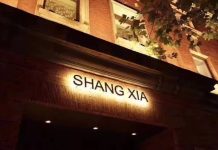