As we all know today’s time is the time of cryptocurrencies and most of the population of the world knows about cryptocurrencies. The main cryptocurrency which is used by the maximum population is Bitcoin. Bitcoin is a decentralized type of cryptocurrency which does not require any interference from government banks or Third-party agencies. We can do Bitcoin transactions to pay money for buying things at various places like overstock.com for buying stocks, Microsoft Office a car and many other things. Just like in banks we have to pay the required fees for transactions. As said earlier the Bitcoin is a decentralized cryptocurrency and transactions do not require banks or third-party agencies. The Bitcoin transaction cannot be turned down by the government or banks. But if you’ve noticed when you try to transit during busy times, the transaction performed may take a lot of time to get confirmed and if the fees are very small it may take 2 or 3 days to be confirmed. it is the only glitch in the Bitcoin transaction. It is due to this server of Bitcoin as they do not allow a lot of transactions at a time. Just like Visa has 65,000 transactions per second capacity and it can handle the traffic of up to 65,000 transactions it does not show the glitch but in the case of Bitcoin, it has only 7 transactions per second allowed which is very low as compared to other transactions and it requires a lot of electricity. This is the issue mainly for micropayments. If you want to read more about Bitcoin Evolution then you can read from here.

As there are advantages of payment channels that are lightning network but there are some disadvantages too and the main disadvantage is that the lightning network is being used by the drug dealers because of its one property of saving the record of chain and not letting the person know who was the sender and who was the receiver and for what purpose the payment was done. 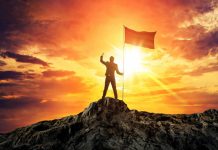 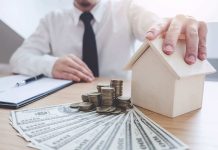 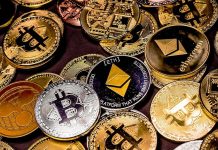 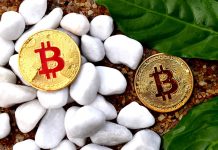 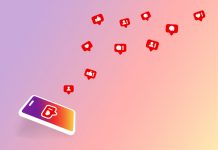 Set A Healthy Lifestyle with The Right Supplements