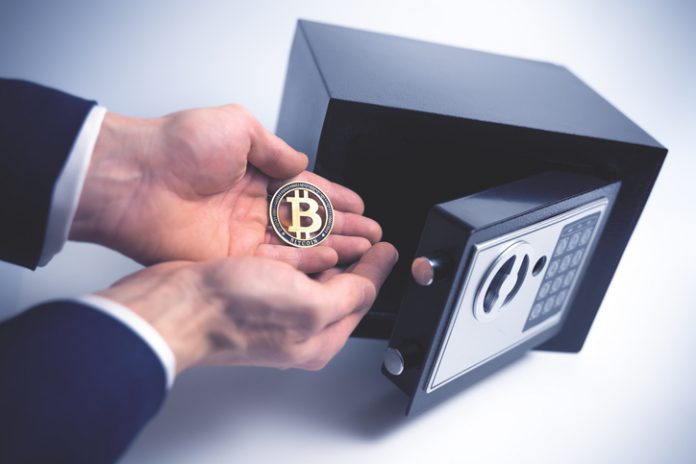 Bitcoin Private (BTCP) is community-driven crypto. The main goal of BTCP was to integrate some of the features associated with BTC’s security, flexibility, as well as its growing popularity, which are inherently privacy-rich. BTCP was born in 2018, largely due to the hard fork between Bitcoin and ZClassic. ZClassic was also founded by Rhett Creighton, the originator and primary developer of Bitcoin Private (BTCP). On the same, if we talk about BTCP i.e., Bitcoin Private, then it is still being traded, although doing so is in relatively small numbers. Check out the social media influences on bitcoin if you’re interested in trading bitcoin.

Getting Started with Bitcoin Private

How is Bitcoin Private (BTCP) different from Bitcoin (BTC)?

We all know very well that bitcoin gained popularity in 2010. Its slow block times have led to some issues of speed, small block sizes, and energy consumption. It has seen some transaction volume due to which you may be charged some fee as well as take a very long processing time which is why it has resulted in a backlog. It has become abundantly clear that the aspirations of BTC – with a unit of exchange – were not entirely possible for the current situation. This also brought the decentralization ethos of BTC since the emergence of ASIC-based mining. Same but if some of the power associated with mining has been concentrated with its professional mining pools and mining companies.

ASIC-based It is some of the mining systems that limit the cost-performance tradeoff, so you can deal with this problem, for which some innovation was developed by blockchain technology including algorithms with equiv proof-of-work. The only main purpose of bitcoin is to maintain the anonymity of all users, for which permission is granted. This would make it possible to access pseudonymous data from other sources, identifying a person’s public key.

What is Bitcoin Private Mining?

This is a long-awaited crypto that makes good use of BTC. It adds some aspect of Zcash’s privacy to it. It is a fork with which two types of coins are included, bitcoin and zclassic. BTC and some holders associated with Zclassic received a 1:1 ratio of Bitcoin Private.

Like some of the ideas that circulated in 2018, there were some ways to make transactions private with BTC security that it would be a good idea to associate with it. At the time it was launched, Bitcoin Private was ranked among the top coins by a market capitalization of $500 million. Since the inception of Bitcoin Private, it has pre-mined 96.5% of the total coins, with the remaining mining rewards of up to 3.3%.

It also sought to build BTC’s reputation as well as adoption to systematically increase the user base. Less than a year after Bitcoin Private was launched in late 2018, an article by Theories was published, in which it was reported that bad actors took advantage of the BTCP fork mine code. On the other hand, and as a result, the hard fork was created to fix all the problems the developers were facing.