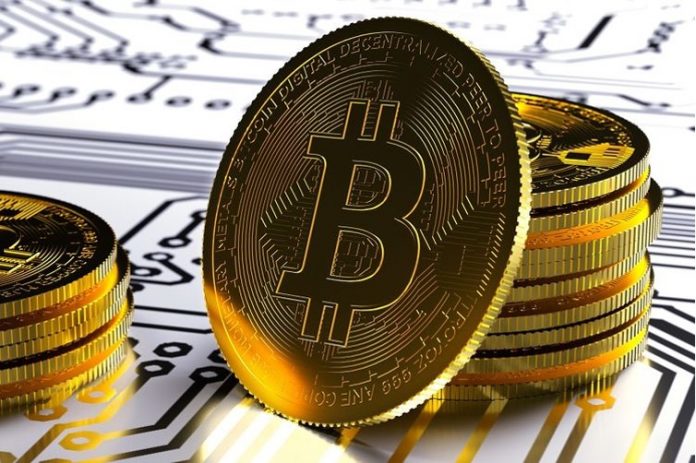 With Bitcoin reaching a new all-time high of $64,800 in April 2021, it is now clear what a great investment the cryptocurrency could be. Many giant companies and celebrities like Tesla, MasterCard, and PayPal are already declaring their interest in Bitcoin – and that is further driving its price to the moon.

Earlier this year, Tesla CEO Elon Musk announced that he had bought about $1.5 billion worth of bitcoin and that soon, his company will be accepting it as a form of payment. That is showing how much the whole world is tending towards cryptocurrency as the new global currency.

But this is the crypto world, where anything is possible due to the high volatility of cryptocurrencies. That is why anyone that wants to buy and invest in Bitcoin should understand what it really is and how it works. In this post, we will be showing you all you need to know before buying bitcoin.

Bitcoin is a digital currency – known as cryptocurrency – that can function both as a medium of exchange and also as a store of value. Bitcoin is decentralized, meaning it is not controlled by any one organization or authority. It is not subjected to the law of any country either.

However, unlike fiat currencies such as the dollar or euro, Bitcoin does not exist physically and its price is also not stable. The price of virtual money is constantly changing based on demand and supply.

Bitcoin can be used to make quick payments while avoiding transaction fees or the involvement of any middleman and it can also be used to buy products and services. You can also use Bitcoin as an investment instrument.

Bitcoin is completely digital – there is no physical version of the coin. Each bitcoin, however, has a unique code that is stored in a digital wallet or crypto wallet that exists either on your phone or computer. These wallets do come with private keys that allow only you to gain access to them. People can send or receive bitcoins from other individuals into their wallets.

Bitcoin operates on a decentralized network of computers called blockchain whose nodes spread all over the world with copies of every transaction made on it. That means when any transaction happens on the blockchain, its data is recorded in a block or nodes uploaded for any internet user across the world to see.

Every time, new blocks are added to the blockchain by a group of people called miners which also help to maintain the network. Like every other cryptocurrency, Bitcoin work with its own algorithm which makes it easy to manage the number of new units issues each year on the network.

How Do You Get A Bitcoin?

There are different ways you can get bitcoin. These include:

What is the Origin of Bitcoin?

Bitcoin is the first cryptocurrency and it was created in 2009 by an anonymous programmer under the pseudonym Satoshi Nakamoto. The aim of the founder was to create a decentralized transaction system anyone will have access to. Although the idea came in 2009, Bitcoin wasn’t launched until 2011 when all the necessary technology needed to make bitcoin transactions possible have been developed.

Bitcoin has enjoyed several rise and fall in price over the years but its popularity keep increasing by the day. Right now, Bitcoin is not only the first cryptocurrency but also the most popular and largest by market capitalization. As of the time of writing this post, one Bitcoin is worth $47,743.

Why the Recent Boom in Bitcoin Price?

2021 has been a great year for Bitcoin and some other cryptocurrencies, and one may begin to wonder why the sudden rise in price. Well, before now, cryptocurrencies are only used by a particular group of people such as organizations linked to international crime. But right now, more and more people are daily adopting cryptocurrencies across the world.

Governments, economists, central banks, and several investors now want to use a platform that is completely decentralized and not controlled by any single authority. And with the ease of buying Bitcoin now – you can buy bitcoin in a couple of minutes from your phone, the adoption of cryptocurrency has become more intensified across the globe. And that’s one major factor driving up the price of Bitcoin and some other cryptocurrencies.

Can I Invest In Bitcoin; How Risky Is It?

This is one truth every investor should know about Bitcoin, especially the beginners. Apart from the fact that the price of Bitcoin is highly volatile – constantly changes, it can also be a risky investment. Just like Bitcoin is not backed by any single authority, no one can be held accountable for transactions on it, too.

The value of the cryptocurrency is determined by a social consensus. Just like you can make it big investing in cryptos over a short period of time, you can also lose all your money. Therefore, it is recommended that you do your own diligent research before investing in Bitcoin and make sure you don’t invest more than you can possibly lose.

However, Bitcoin investment can make a really great one. You just need to follow your heart and do your homework well. 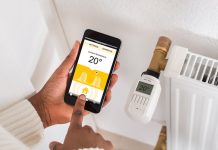