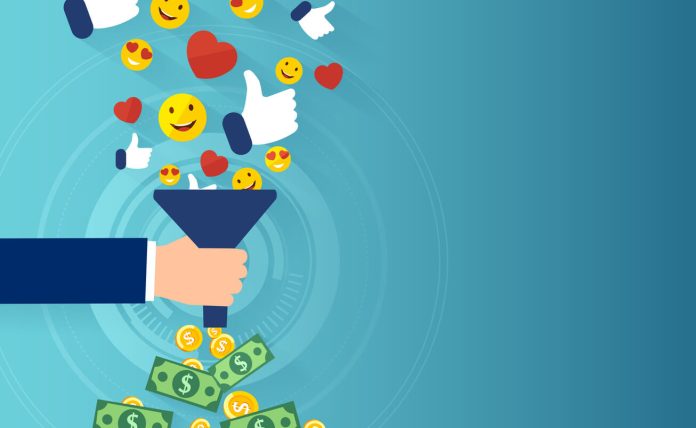 Programmatic advertising is all the rage in the world of marketing right now, but do you understand the complete dynamics of how it works?

What is an Ad Exchange?

Popular ad exchange services include Smarty Ads, Google AdExchange, Open X, and Rubicon. Transactions on these platforms are mostly made through real-time bidding, and publishers can market anything from video inventory to mobile/desktop inventory to prospective buyers.

An ad exchange is a virtual marketplace where inventory buying and selling occurs in real-time, with advertisers and publishers coming together to buy and sell to the highest bidder. An ad network, on the other hand, is something of a mediator between publishers and advertisers, gathering available ad inventories from publishers and offering them to advertisers.

Basically, an ad network is an intermediary while an ad exchange is a marketplace. Both ad networks and ad exchanges are important in the world of programmatic advertising, but their functions are slightly different.

There are several ad exchanges out there, and the market is thriving with platforms that offer excellent services. However, here are some of the best ad exchange services today:

Google AdExchange is one of the most popular real-time marketplaces across the globe, mostly due to the popularity of its parent company, Google, but also because of the spectacular services the platform offers.

Google AdExchange offers publishers and advertisers private auction and open auction models as well as allows the selling and buying of inventories between both parties direct.

Rubicon has said that more than 90% of American internet users come across its online ad sales at least once a month, and this is a very believable feat seeing as the company executes billions of transactions each month. The project uses proprietary computing to complete the buying and selling process between publishers and advertisers.

OpenX is a perfect match for publishers who want more control over their ad inventories without losing out on value. OpenX is a programmatic ad marketplace with an integrated technology platform that uses an SSP with real-time bidding to obtain the highest quality value for every trade.

Benefits of Using an Ad Exchange

With ad exchange, advertisers have more targeting options; they can set their preferred audience according to language, geolocation, user demographics, and much more. This way, they can be sure that their ads get to the right audience who are interested in what they are advertising.

Advertisers can see the websites their ads are on, lowering the chances of fraud or fake insights.

Advertising exchange provides valuable data to advertisers which helps them understand their audience better. The insights allow advertisers to know which audience to aim for, what their audience likes to see, and how to optimize their marketing strategies.

With an ad exchange, advertisers enjoy a more efficient ad buying experience and save money from more specified ad targeting.

Publishers can choose ad formats and let buyers know the ad options available on their websites.

An open ad exchange is a public virtual marketplace for trading ad inventory. This marketplace has a wide range of available ad inventory and is usually accessible to all. Open ad exchanges are also extremely competitive owing to a large number of people using the platform, and the cons of using open ad auctions are that there are more risks of fraud especially since there is limited information on publishers.

Private marketplaces are considerably more secure than open marketplaces. Here, publishers have control over who advertises on their sites, and they can set all the specifications they want buyers to meet. This means that publishers can select only buyers that fit into their brand image, and they can also invite buyers onto their platform or block some advertisers from bidding.

A private ad exchange is generally a slower market than an open ad exchange, owing to the more personal and thorough approach publishers employ before they sell. However, the more exclusive sales method means that advertisers get only premium inventory from these marketplaces.

Preferred deals are also referred to as direct deals, and they do not include any auctioning process. Here, the advertiser and publisher have a private negotiation for the specified ad inventory. This method often requires a good relationship between buyer and seller.

Guaranteed deals share similarities with preferred deals, but the process is more automated with little to no manual proceedings. This method is also known as programmatic direct. Here, the publisher sets a fixed price and agrees to trade ad units to an advertiser for that amount.

Ad exchanges give advertisers more control over their ads; it allows them to monitor where their ads are placed, and who sees them, as well as save them money in terms of targeted advertising. At the end of the day, it is always easier to trade ad inventories via a virtual marketplace with an automated system than through a sales team. 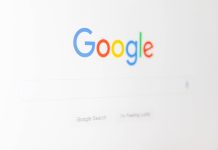 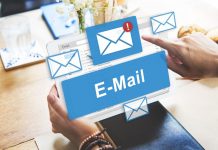 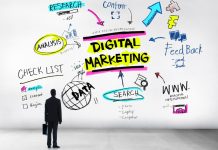 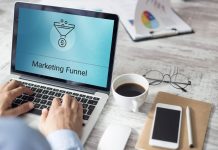 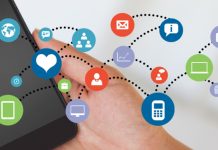