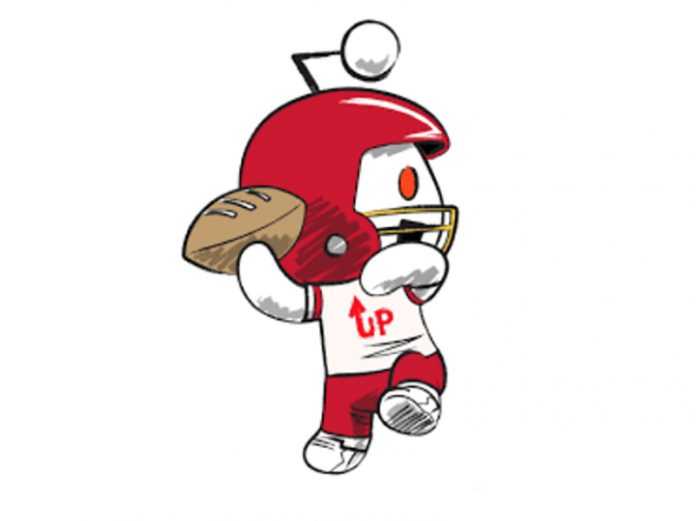 Reddit is a multifunctional platform that allows gathering people with the same interests and points of view. Nevertheless, sometimes you need your posts to be promoted with upvotes to attract people to some idea or product of yours. Or else, you need to downvote someone’s post due to different reasons. This way Reddit upvote bot will help you.

Reddit upvote bot is an AI that may help you automate your actions on a website. Upvote bot itself just uses all his resources to raise the certain post on top of some thread. It’s easy to use.

Moreover, most Reddit upvote bots have the downvote function. You can decrease someone’s position and put his post lower and lower. The price of such bots may vary in order of your desires, but it is still a good option if you use Reddit as the platform for promoting your business or ideas.

Nevertheless, Reddit bots are not only about upvoting or downvoting. There is also an option to leave comments under different posts. The developed AI of the bot allows users to use them in order to find the needed thread or section to support them or to spread the opposite opinion.

Such bots can also create posts to start different topics. This allows you to create multiple discussions on different topics to use them to get some profit. Some companies may use bots to research their target audience.

However, the bots are much easier to use. Their main advantage is that you can control everything they do yourself. And you don’t need any special resources. But even if you don’t have any willingness to control the bot, you can just use some scripts and forget about him.

Reddit bots are used not only for advertisements. They open a wide variety of functions that may help with many different things.

The very first one is downvoting. It’s a tricky feature but still useful. Downvoting the post will make it come lower in the top so that fewer novice users on the thread see it. You can use this feature to hide the opinion of your opponent in some argument or just to spoil the advertising campaign for competitors.

The comments have the same mission. They can either support some topic or show a negative attitude to the disliked topic. This can be used not only in some personal conversations but also in a business strategy to lower the reputation of competitors.

But be careful, Reddit is always aware of abusing bots.

Are there any risks in using bots?

Using bots is always a risk. Even the fact that many people use bots in order to simplify their life on Reddit without any harm to others doesn’t mean that the use of AI is allowed. However, using them correctly allows getting benefits without being banned.

Reddit upvote bot allows people to promote their posts and that’s easy. You just need to go slow and steady to reach the desired result. But commenting and downvoting may seem more suspicious to the Reddit security system.

You need to use the bot carefully and slowly to downvote the content you need. The same thing is with the comment section. Even common users may recognize the “bot attack” fast. 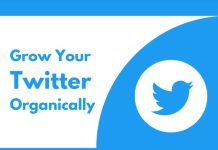 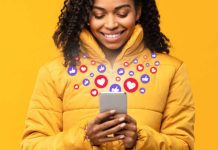 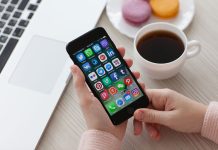 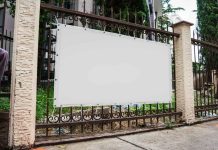 Why You Should Use Vinyl Banners For Your Next Advertising Event 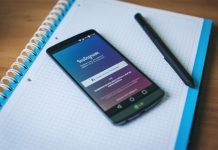 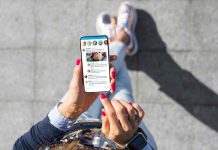 Ways to Find Your Target Audience on Social Media