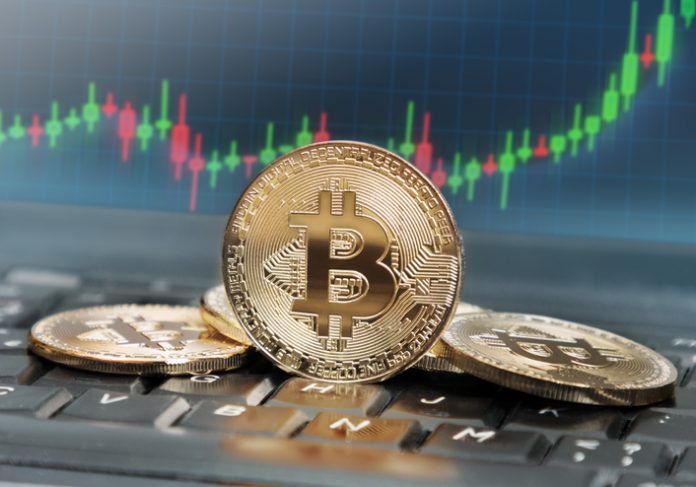 In the olden times, no one could ever imagine that the currency will go in digital form. Ever since people have seen money in the form of a physical state that can be exchanged hand to hand or can be transferred to obtain certain services of demand. But as time progressed and people used to be more digital than basic, the concept of digital currencies got evolved. It was not easy for the subject to flourish in this material world and this is supported by the fact that even after the invention of cryptocurrencies it took almost a decade and some more years to follow the fashion of the subject. From the time of invention, it was always seen as an imaginary entity that will have no value in this world. But according to a well-known proverb “magic needs, some time to happen” similar happened to the cryptos as well. The magic took time to charm the people but as soon as it does all fell into love.

These exposures led the cryptos to grow manifolds and the one currency that flourished with the boom came to be known by the name of Bitcoin. Its popularity led it to go mainstream. There would be hardly any person who is related to internet surfing who has not heard about the name of Bitcoin. The value of Bitcoin is increasing since its popularity and the cases of dip are few. Many people have invested in bitcoin along with the other cryptocurrencies to try their luck. The fast and anonymous payments, low transaction fees, and several other facilities charmed many websites and companies around the globe. The number of industries that helped Bitcoin to go mainstream is many but only a few considerable ones are described here. This article discusses the industries that were responsible for mainstreaming Bitcoin.

Thus, the major platforms are enabling themselves to the need of users who are into the business but it is only after the involvement of the upper bodies that the proper mainstreaming of the field could be done. The future is near when this will be possible and it is certain to happen.