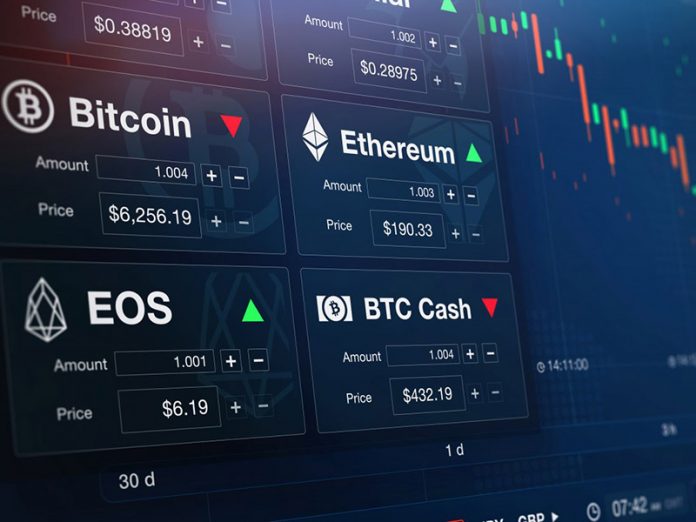 An altcoin may refer to any other digital asset apart from Bitcoin. Bitcoin was the first, and it is the largest cryptocurrency boasting a total market cap of $1 trillion. So, altcoins are all the others in general. With Bitcoin surging even further upwards, the other smaller cryptocurrencies are poised to rise even higher. The altseason is almost upon us, and small-cap coins are expected to break into new price levels.

As history suggests, altcoins are set to ascend, with Bitcoin breaking its record price on multiple occasions. Specifically, during the previous two Bitcoin bull cycles, the small-cap tokens usually have soared in their wake. For example, during the summer of 2014, when Bitcoin broke its last all-time high of $250 to reach $1,200, the price of Litecoin rallied to hit $50 within that period.

With Bitcoin now surging to greater levels, the other cryptocurrencies are braced for successive runs to reach new record prices. These fluctuations could be triggered into reality by the incorporation of crypto capabilities by PayPal, making swapping BTC and other altcoins even simpler. The recent $1.5 billion bets on Bitcoin by Elon Musk drove the Bitcoin price to a new record, and the world’s largest cryptocurrency does not seem to stop anytime soon. This is good news for altcoins since they flow with Bitcoin.

Simply put, 2021 may be the year of altcoins. The previous altseason was last witnessed in late 2017 and early 2018 when the price of Bitcoin started retracing from its all-time high while altcoins moved within a bullish trend. Since then, altcoins have been attempting to launch a sustainable bull cycle on multiple occasions but end up failing, as per the Altseason Index created by blockchaincenter.net. In this article, we will look at the top five altcoins to buy before the altseason. Here are our top picks:

Ethereum is the first cryptocurrency to drive the altseason. In 2020, Ethereum gained more than 450 percent to become one of the best-performing assets that year. The second-largest cryptocurrency in the world has already broken past it’s all-time high on multiple occasions so far in 2021. Back in 2018, Ethereum set a record high price of $1,500, which it revisited earlier this year for the first time since then.

Strong fundamentals, increased developer activity, the launch of Ethereum 2.0, growing institutional interest, and the rise of DeFi have propelled its price to record levels so far this year. In the same way, Bitcoin is referred to as digital gold; Ethereum is known as the digital oil due to the enormous potential. Etherum is not just a store of value of payment units; it is an ecosystem with infinite innovation potential.

From a technical perspective, Ethereum is closer to the $2,000 price level for the first time, although experts believe the crypto to be massively underperforming compared to other altcoins. If Ethereum can clear the selling pressure at $2000, its next aim would be $3,000. Hitting $3,000 would see Ethereum double its previous all-time high.

Litecoin is another prime candidate for the 2021 altseason. The altcoin has gained over 250 percent since the beginning of the year to return. It is currently ranked position eight on the list of the largest cryptocurrencies by total market capitalisation. At the time of writing, LTC is exchanging hands at a market price of $196.96, boasting a market cap of $14,756,240,227.

For some reason, the price of Litecoin relies on the price movements of Bitcoin. The cost of BTC has been on a parabolic cycle since last year, and as expected, the LTC price has been bullish during this time. Litecoin is slowly gaining traction among cryptocurrency users due to its lightning-fast transaction speed and affordable fees.

Like Ethereum, the Binance coin is so much more than just a means of payment and a store of value. Binance coin was initially hosted on the Ethereum blockchain before the launch of Binance decentralised exchange in 2017. The altcoin has seen significant growth since then, and it is still rising to new levels.

At the time of writing, BNB trades at a premium price of $264, boasting a total market capitalisation of $42,421,364,036. At the beginning of the year, the Binance coin was trading at just $37. The rally has primarily been driven by the fact that Ethereum transaction fees have skyrocketed, and BNB is a much cheaper and faster alternative. The rally pushed BNB to surpass other cryptocurrencies to rank as the third-largest cryptocurrency by market capitalisation.

With Ethereum fees still high and the increase in popularity of Binance due to its status in the cryptocurrency industry, BNB prices will likely continue rising in 2021. It is one of the most exciting altcoins to keep watch this year.

The year 2020 brought intense excitement in the entertainment industry, which left it ripe for disruption. At least, this was the kind of situation the developers of Tron must have had in mind when building the blockchain-based content sharing network. While some of the biggest entertainment platforms benefit from selling information about their users to third parties, the Tron network enables content creators to monetise their work. Besides, Tron also shields its users and their data.

TRX, currently ranked position 24, is retailing at a market price of $0.05566 and boasts a total market cap of $3,982,469,221. The Tron platform and its native token have gained increased popularity over the years due to its founder, Justin Sun’s antics. Regardless of how you feel about him, there is no rejecting that the project is ambitious and it is a remarkable speculative idea in 2021.

Bitcoin cash is a P2P cryptocurrency that facilitates cross-border transactions at a relatively low cost. The main reason why BCH is popular is due to its fast transactions and low fees. On the other hand, Bitcoin transactions are more costly and relatively more expensive. To explain this, cryptos like BTC are underpinned by blockchain technology that preserves transaction data in blocks containing just one megabyte of data.

As Bitcoin became increasingly popular, the blocks became congested with data slowing down the speed of transactions and hiking the fees. To address this problem, some developers proposed finding a solution that would better minimise the amount of data required in each block. However, some of the developers refused, arguing that it would compromise the Bitcoin network’s integrity. As such, the other developers created their version of BTC and dubbed it Bitcoin Cash.

BCH is exchanging hands at a market price of $664 with a market cap of $12,464,817,349. The altcoin is currently ranked as the tenth-largest cryptocurrency.

How to trade altcoins?

The altseason is right here with us, and it is time to reap the crypto luxuries. The 2021 altseason seemed to be even more significant than the previous one in 2017. To trade these altcoins, you will need to register for a trading account. To become a trader, here are the steps:

The registration process is entirely free and open to every trader. You can download a Bitcoin Rush app or visit the Bitcoin Rush official page and complete the online form. You only have to provide minimal info such as name, email address, contact number, and password. After a few seconds, you will receive a verification email, and your account is activated quickly after pressing the link.

This is the next step in investing an initial amount of $250 through the underlying broker. The system is built to support all global traders with different payment methods such as Paypal, Visa, and Mastercard. The investment amount is processed quickly, enabling you to start the live session.

The live session is one of the exceptional experiences you will witness in the industry. The underlying broker will help you execute the right strategies for trading several digital coins.

Many traders have claimed to generate increased profits, but your first-hand experience with Bitcoin Rush will determine the trend in your crypto trades.

Trading and investing in cryptocurrencies has proven to be very lucrative, and many people are always looking to join this wild west market. Naturally, new investors are confused about which altcoins to invest in and where, and that is why we prepared the above article. We hope it helps you jumpstart your journey into the crypto rabbit hole. 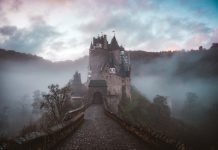 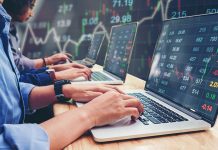 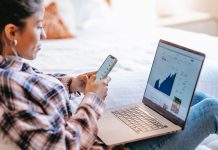 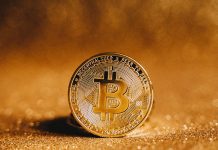 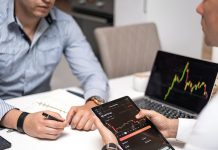 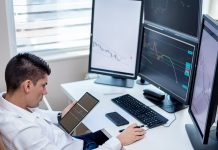