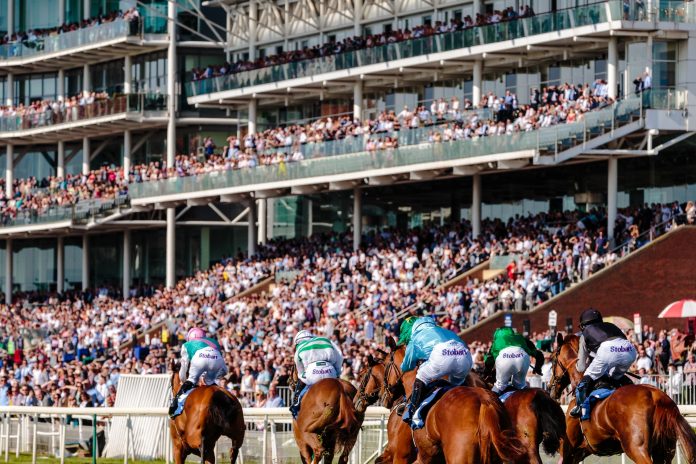 William Hill, one of the biggest sports betting companies in the United Kingdom, has become the subject of a bidding war following offers from Caesars Entertainment Inc. and Apollo Global Management Inc.

The UK company confirmed having received offers from the aforementioned firms last week but, on Monday, revealed being in advanced discussions over a $3.7 billion takeover with Caesars. When it comes to attracting new customers, bookmaker reputation is the key. William Hill happens to be one of the most reputable sportsbooks around and, if Caesars could manage to get a deal over the line, it would mark an ambitious move.

Caesars said the figure noted above was “at a price level that they would be minded to recommend to William Hill shareholders,” on Monday. It also represents a 25 percent premium to the closing share price on Thursday, the day before the approach was made.

“The opportunity to combine our land-based casinos, sports betting and online gaming in the US is a truly exciting prospect,” Caesars chief executive Tom Reeg said.

Caesars holds an advantage over Apollo in that they have an joint sports betting deal in the United States with William Hill. The venture, of which Caesar owns 20 percent and William Hill 80 percent, allows the latter to operate in the US, where the former is a licensed and regulated gambling operator. Caesars warned it could pull the plug on said market rights should Apollo be the ones who get the deal.

A merger would see William Hill get access to Caesar’s Customer Loyalty program which was 60 million strong at the end of last year. However, the latter has indicated a willingness to explore the possibility of selling William Hill’s presence in non-US markets.

Earlier in September, William Hill revealed Caesars had signed a deal with ESPN to get its odds featured on the media giant’s website and a fantasy app in states where betting is legal.

William Hill has been dependent on its physical stores, more than 100 of which it was forced to close in the UK due to the coronavirus pandemic. The closures also came on the back of pressure from stricter regulations and the growing preference for online betting. The company opted against reopening closed branches due to most of the employees being redeployed and it’s left with 1,414 UK branches, with 12,500 individuals employed worldwide, 8,000 of those being in the UK.

Caesars, meanwhile, is one of the largest casino operators in the United States. The company, founded in Reno, Nevada, in 1937 employed 80,000 persons at the end of 2019. It’s also famous for running the Caesars Palace on the Las Vegas strip, a venue that has hosted famous boxing matches, as well as legendary performers such as Elton John, Frank Sinatra and Judy Garland.

The company estimates it could generate between $600-700 million next year by making inroads into an industry that could grow to $35 billion in 2021.