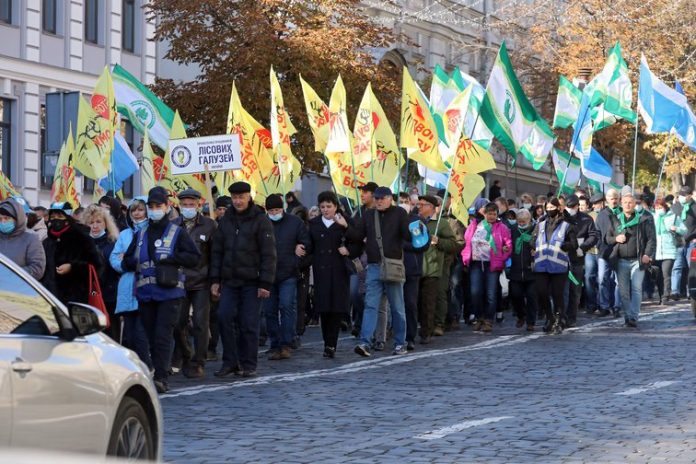 In May 2009, Ukraine became a party to the Eastern Partnership multilateral program, initiated by the Foreign Ministers of Sweden and Poland, Carl Bildt and Radosław Sikorski. In addition to Ukraine, five more post-Soviet states have become members of the Eastern Partnership: Belarus, Georgia, Moldova, Azerbaijan and Armenia.

Back then, the European Union set two objectives to motivate the countries for reaching out to the EU: signing agreements for simplification and subsequent abolition of the visa regime and free trade. The program members were also advised to take on contractual obligations to carry out reforms aimed at introducing European standards into Ukrainian society.

While some of the reforms, such as judicial or anti-corruption, affect ordinary citizens indirectly, then, every Ukrainian experienced deeply the progress of education and healthcare reforms.

The New Ukrainian School as an example of European standards

The New Ukrainian School is the key reform of the Ministry of Education and Science, initiated under the leadership of former Minister Lilia Grinevich. Its implementation started with the elementary school. Thus, in 2018, 100 schools underwent new standards in instruction approaches testing across the country, and in 2019 academic year, first-graders began to study under the new system throughout the country. 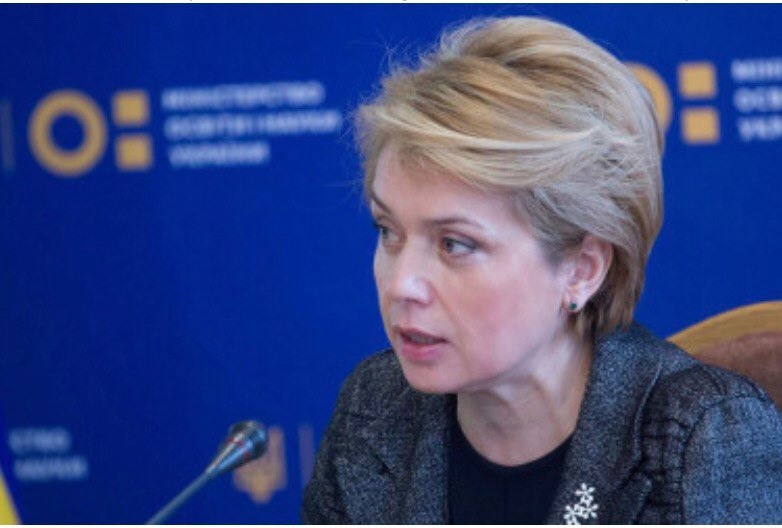 In addition, the Ministry of Education and Science sets up already for launching The New Ukrainian School reform in grades 5 – 9. The project is expected to be implemented during 2021 – 2027 at three stages. The Ministry of Education to develop new curricula for children who will study according to European standards for 12 years by the end of the year.

In short, all subjects in grades 5 – 9 will be grouped in 9 areas, and each school to decide independently how to allocate hours. There will be no familiar curricula either; now each teacher will decide how many hours to study a topic and subject.

Ukraine also reshaped completely the healthcare system. The Ministry of Health declares it continues introducing the evidence-based treatment methods in medicine in accordance with the European standards. “A Ukrainian patient will be treated the way like any other European country treats,” Ulyana Suprun,the initiator of the healthcare reform, promised.

This year, a two-year project of the European Union to create in our country an adapted methodology for the development of medical profiles, including diagnostic standards and treatment algorithms, was completed.

The list of topics with the clinical guidelines given for the provision of primary and secondary healthcare is extensive. Itcovers hypertension, angina pectoris, chronic obstructive pulmonary disease, type 2 diabetes mellitus, stroke, breast cancer, traumatic brain injury and others.

Desirable and mandatory criteria established for the healthcare quality. For example, computed tomography (CT) is mandatory within the first hour of hospital stayfor all patients with traumatic brain injury.

“Medical standards are designed to bring the national healthcare system to a higher level through increased quality and efficiency,” the Ministry of Health reported.

The rules for ambulances arrival have also changed. In case of critical injuries – lightning strike, electric shock, accidents, and acute conditions –it should arrive within 10 minutes. Emergency calls – up to 20 minutes after receiving a call byoperator.

Reform inconsistencies: A wave of protests arise in the country against social sphere destruction Despite the tremendous work in the field of reforming, today, the Ukrainians experienced in full the inconsistency between the declared statements and real change in living standards. Due to budgeting changes with regard to social infrastructure facilities under decentralization reform, a significant part of operating costs for schools, hospitals, etc. have been transferred to local budgets. While this did not become a serious problem in the cities, this turned into a massive closure of schools and hospitalsin most rural communities (1,000 out of 1469 in the country), where budgets are extremely small. In some areas, it spirals already into public protests.

For example, this summer in the Kherson region – the south of Ukraine, plans were announced for the so-called “optimization”, according to which, instead of 291 schools, they plan to keep only 45 lyceums in the region, preserving the senior classes, where the population reaches more than a million people. Such a reduction in educational institutions actually makes it impossible for children from remote villages and towns to receive a complete secondary education.

The same is true for the healthcare. The plan is to keep only 2 hospitals by 2023 per 18 communities of the northern Kherson region (about 200 thousand people) with a pivotal status, that is, with a basic set of departments. The residents of remote villages have to travel about 110 km to reach them. Accordingly, any emergency assistance within 60 (not to speak of 10 minutes) is out of the question. In addition, following the closure of district hospitals, the residents will be deprived of access to second-level specialists, such as cardiologists, ophthalmologists, oncologists.

A wave of public protest arose in local communities (Hromadas) and Ekaterina Odarchenko, the leader of the new Ukrainian political force – National Platform, initiated the collection of signatures from the region’s residents to file an appeal to the Government and the Verkhovna Rada requesting to keep the schools and hospitals. Today, about 25.000 signatures have been collected in the Kherson region alone, and a wave of public discontent is spreading throughout Ukraine. 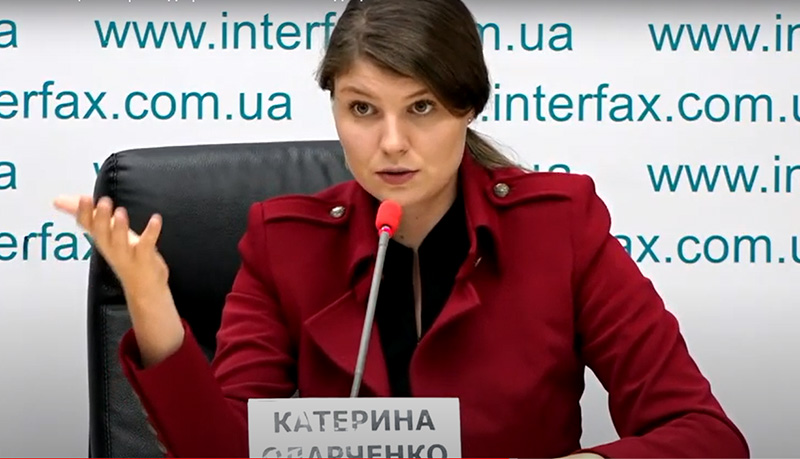 Interestingly, the protests against the course of European reforms also expand tothe European standards. Odarchenko’s National Platform is focused in its activities on direct democracy activation. This is a relatively new for Ukraine, but a truly European mechanism of “local initiatives” aimed at advocacyfor citizens through a direct (with no intermediaries) dialogue between community residents and the authorities.

Thus, the Ukraine’s movement towards Europe is a rather deep process of internal transformation. The fact that pro-European reforms change not only technical standards, but also activate civic consciousness of entire social clusters is undoubtedly a positive shift. As well as the fact that the radical public protests breaking out into Maydans are being replaced with an attempt to hold a direct civil dialogue with the executive and legislative branches, which is quite a European tradition. This means one can hope for a constructive way out of the crises arising in the course of the European reforms in Ukraine. 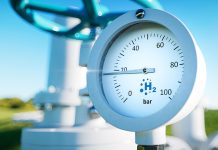