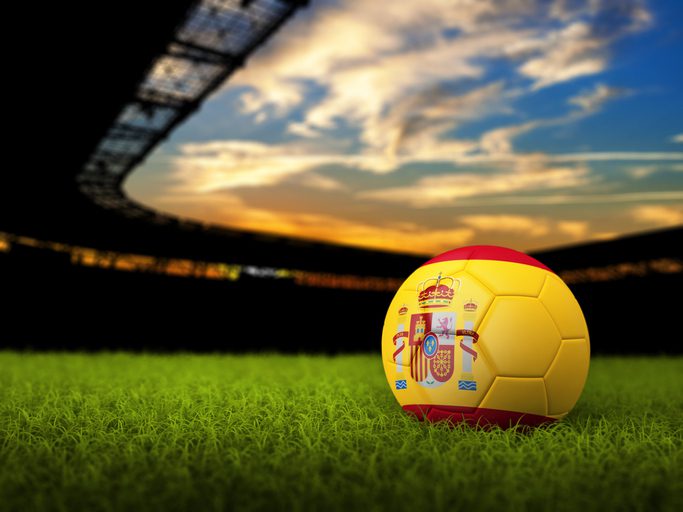 While some top European clubs have been battling financial issues this summer, the Premier League gravy train has shown no signs of slowing down.

Lucrative broadcast and sponsorship deals have kept the cash tills ringing in the English top flight, which has helped to fuel excessive spending on players.

A quick look at the Premier League transfers list highlights that point to perfection, with several top clubs splashing the cash this summer.

Chelsea have been responsible for some of the most expensive transfers, with Raheem Sterling, Marc Cucurella and Kalidou Koulibaly amongst the top players to move to Stamford Bridge.

With moves for at least two players also in the pipeline before the transfer window closes, the Blues’ spending could top £250 million this summer.

Arsenal have also been active in the transfer market, shelling out just shy of £120m on several new players including Gabriel Jesus, Oleksandr Zinchenko and Fabio Vieira.

The first couple of games of the new season suggest the Gunners may have got good value for money, with Jesus and Zinchenko producing standout performances for the club.

West Ham United, Leeds United and Tottenham Hotspur are other clubs who have shelled out significant sums on improving their squads this summer.

However, the most noteworthy business has undoubtedly been done by last season’s top two clubs – Manchester City and Liverpool.

City demonstrated their eagerness to retain the Premier League title by spending more than £90m on Erling Braut Haaland and Kalvin Phillips.

Haaland has already made his mark, netting twice on his league debut against West Ham and helping City cruise to a comfortable victory over Bournemouth.

In fairness to City, they have balanced the books by recouping around £150m in player sales as manager Pep Guardiola strives to keep his squad fresh.

Liverpool have also had a prudent summer, with their £64m outlay on striker Darwin Nunez largely offset by the sales of several players.

They include Sadio Mane, who was allowed to join Bayern Munich for £35m in a move that many pundits think the club will regret.

While most of the Premier League’s big hitters have done solid business this summer, it is an entirely different story where Manchester United are concerned.

Defender Lisandro Martinez is their most expensive acquisition, with United spending £46m to secure his services from Eredivisie outfit Ajax.

Although he has plenty of time on his side, the 24-year-old struggled to get to grips with the Premier League in his first couple of appearances.

One of the best Manchester United transfers could well be Christian Eriksen’s arrival on a free from Brentford, although he has yet to demonstrate his quality in a United shirt.

Tyrell Malacia has also joined the Red Devils from Feyenoord, but they have otherwise been thwarted in their attempts to sign top-class players.

Despite the lack of incoming transfer activity at Old Trafford, the club have done well to get several underperformers off their wage bill.

While most United fans are keen to see more incomings before the end of the month, they should spare a thought for Leicester City supporters.

The Foxes have not spent a penny this summer, while several of their top players have been linked with moves to other clubs.

With two weeks of the transfer window remaining, Leicester fans could be forgiven for worrying about how their squad will look when September comes around.