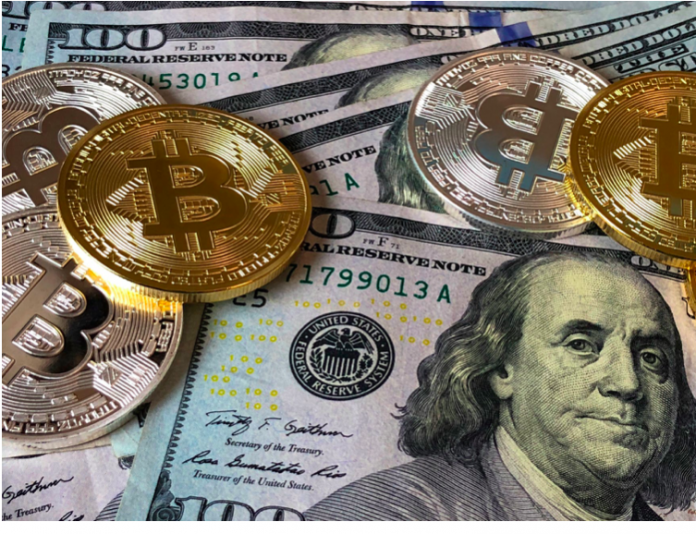 Cryptocurrency is still an obscure topic for 90% of the world’s population, and it is not a very studied subject at school or universities. However, it does not mean that it is unpromising, or it has no future.

The currency market is actively developing and becoming recognized by various countries and enterprises globally, which means that the range of purchases that can be made using online currencies is increasing. It’s only thanks to the fact that this subject was added to the world’s most popular universities, including prestigious names of US such as Princeton and MIT, Bitcoin was acknowledged.

Pay for Education with Bitcoin

Universities and colleges are not only included this topic to their educational system, especially for economics departments but actively applying Bitcoins as a method to pay for education. Universities have always been essential centers for the adoption and implementation of new technologies, and Bitcoin was no exception.

In 2013, one of the universities of Cyprus announced that they start accepting Bitcoins as a form of tuition. After that, more and more colleges, including American Kings College, also decided to take the cryptocurrency as a legible form of payment.

It’s highly likely that in the nearest years, you’ll be able to purchase anything from bags or take-out pizza to assignment writing service using Bitcoins. Thus, don’t neglect the cryptocurrency and dive into the rabbit hole to learn more details about it.

From MIT to Stanford: Where to Learn About Bitcoin?

Bitcoin has been introduced to the program at many US universities. At the same time, more and more universities are announcing the introduction of the Bitcoin exchange rate (or digital currencies) in the program for the coming semesters. Universities such as Stanford, Princeton, and MIT, following the example of NYU and Duke, will also tell students about the future of money.

NYU and Duke universities were the first to teach students the basics of virtual currencies. Last year, a law professor, Geoffrey Miller, and finance professor David Yermack created a joint course at NYU University. It was a kind of reaction to the proposal of the Department of Financial Services of New York to introduce a bit license (BitLicense) for companies engaged in the business related to digital currencies.

Now Stanford is catching up and announcing the “Cryptocurrencies: Bitcoin and Friends” course, in which students will learn a lot of interesting things about different virtual currencies that govern their mining norms and strategies. However, the lack of a specialized course until recently does not mean at all that the university did not study cryptocurrencies.

The university held many workshops on Bitcoin, organized the Stanford Bitcoin Group, and one of the professors even announced the invention of a bitcoin-like system that can make payments much faster and safer. In addition, two years ago, the university joined forces with Balaji Srinivasan, the leader and teacher of the Stanford Bitcoin Group, to create a course that would help students organize a Bitcoin crowdfunding system.

But Bitcoin did not stop there and went further — to the east coast: to the universities of MIT and Princeton. MIT is also not new to the world of virtual currencies. Many cryptocurrency exhibitions were held here, the MIT Bitcoin Club was created, students were regularly awarded bitcoins, and even a system was developed similar to Enigma and allowing the computer to develop encrypted data. In the next semester, the university will invite students to take a course on virtual currencies, hoping to inspire future founders of bitcoin companies.

The University of Nicosia in Cyprus not only has Bitcoin courses in the program but also offers a Master of Science degree in digital currency. To get such a diploma, it is not enough to complete one 90-minute lesson. The student will have to study in detail all aspects of virtual currencies over many semesters. The program provides for a deep immersion in the legislative framework, international markets, and virtual currencies already in circulation.

The attention and support from prestigious and reputable universities are bringing the recognition of virtual currencies closer, both in the USA and around the world. Bitcoin had its ups and downs. And acquaintance of investors, CEOs of companies, and entrepreneurs with the advantages and disadvantages of virtual currencies will help them avoid many mistakes in the future. Such general education programs and courses not only systematize digital currencies but also make life easier for those who do not want to contact banks. 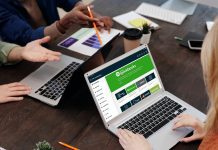 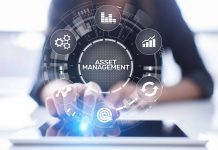 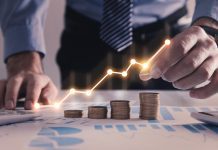