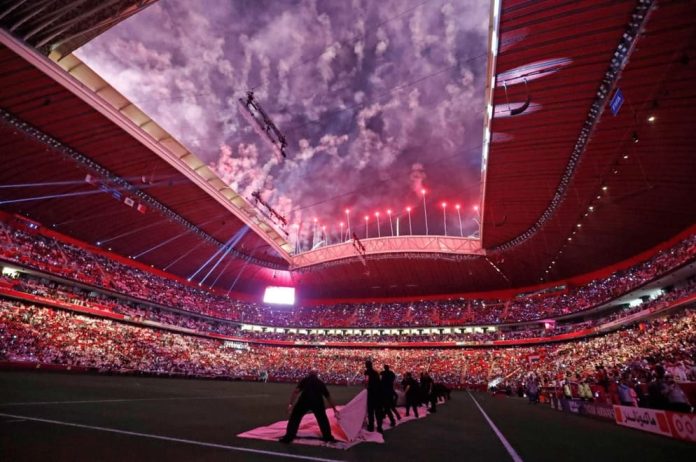 With the FIFA World Cup around the corner, it’s time to focus on the best strikers in the game. It doesn’t matter which FIFA team stood out in the premier league, as the players are heading back to their home country. This separates the players from their normal teammates and shakes up the Odds To Win The World Cup.

The defensive players, midfielders, and attackers all have a part to play, but the true glory comes from the strikers. So who should you be watching out for this year?

Nunez normally plays for Liverpool, but this Uruguayan player will be wearing white and blue instead of red. Normally this team relies on Suarez and Cavani to pull the punches and land their points, but as these two heroes are reaching the end of their careers, many people have doubted whether Uruguay will do well this time around.

That was until Nunez stepped up his game. Nunez shows the rare ability to control the ball both inside the box and outside. He has explosive speed, can create gameplay, and has the knack for finding open and attacking spaces.

Vlahović is considered one of the leading stars across Serie A and is without a doubt the best striker.

Vlahović plays best when he takes a center-forward stance. This is because of his commanding presence and ability to create opportunities out of nowhere.

As a striker, he aims to score as often as possible, and he does this like a machine. From the flash-like speed to the dancer’s feints, Vlahović brings the energy of Erling Haaland.

Harry Kane is a legend. He has scored more goals than any other player in English history, and will soon take the crown from Wayne Rooney who had an overall career high of 53 goals.

In total Kane has made 75 appearances in the England team, scoring 51 goals in 8 years. Kane was named England Captain in 2018 when he also won the Golden Boot and brought the England team to 4th place in the World Cup – The highest they had been since 1990.

Throughout his whole career, Kane has made 470 appearances and scored 275 goals. We expect to see the same goal-scoring determination in this year’s World Cup too.

If you like to place bets, it would be a safe gamble to assume Kane will score the most goals in the first round of games. As the teams start to showcase their skills, Kane will need to show the world that he still has it.

Luis Suárez has played in multiple different leagues in his life, bouncing from Uruguay’s Primera División, to the Duch’s Eredivisie league, and for 4 years he played for the Premier League.

However, since 2022, Suárez has joined back with the first team he ever played with, Nacional. Having moved around so much, Suárez has a unique insight that most other players are unaware of. He will know more about his opponent’s style and techniques as he will have played against them at least once before.

This insider information means we can expect some smart plays from our Uruguayan striker. This year will be Suárez’s fourth appearance in the World Cup and it will also be his final World Cup season. When he announced his plans, crowds of fans were brought to tears.

Suárez wants to end his career on a high, which is why he is hanging up his boots while still in peak condition. We can expect great things during Suárez’s final performance.

Lewandowski has won the Best FIFA Men’s Player award twice, and he has won Footballer of the Year award in both Poland and Germany 12 times in total.

Across every country that Lewandowski has played in, he has brought back award after award – Top scorer, Champions winner, Man of the Match, World Cup Winner, the list goes on.

Lewandowski will be captaining the Poland team again this year, and with his career goal totaling over 600 across all leagues, we know that this striker will be aiming for the back of the net like it’s nobody’s business.

For Poland, Lewandowski has scored 76 goals from 132 appearances. Under his watch, Poland won the 2020 World Cup, and during that same year, Robert took home the Golden Ball trophy.

This year he will be aiming for the same achievements.

Each of these players have amazing skill and unbelievable talent. However, they very rarely get to play in these world-class events. This means that great players might be teaming up to create a powerful team, but without the training and cooperation behind the scenes, they might not get the results they want.

Make sure to keep an eye on these strikers this season, and see how well they play under World Cup pressures. 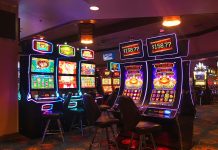 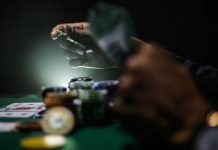