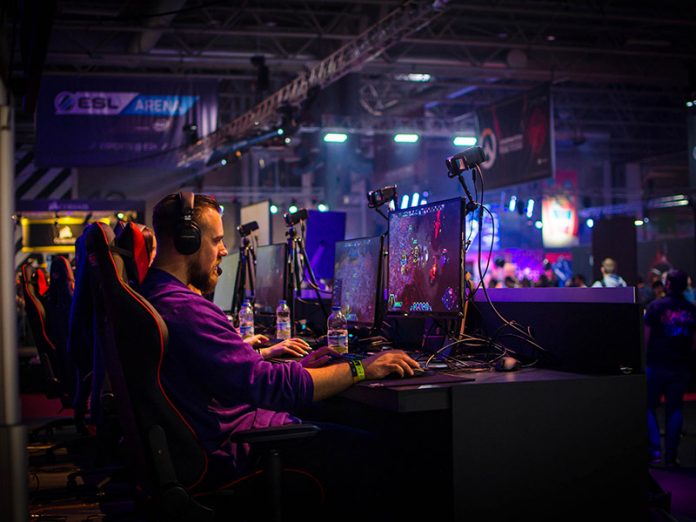 The global cybersport market is expected to exceed a billion dollars this year. The Canadian eSports audience is growing at a tremendous rate. What are the most popular eSports games played?

Dota 2 was first released by Valve in 2013 and has remained popular with the gaming community ever since. Both professionally and casually, it has been played by millions of passionate fans around the world thanks to the addictive gameplay inherent in the MOBA genre.

For fans, Dota 2 betting is renowned for its annual tournament, The International. The event is considered the premier eSports event and boasts a massive prize pool of over $30 million.

Fortnite is a third-person survival shooter that was launched by Epic games in 2017. Unlike many other regular third-person shooters, Fortnite gives its users the ability to quickly build defensive structures around themselves.

The long-awaited Fortnite World Championship is the biggest event in the community. The competition generates up to $30 million in prize money, which shows just how much the game has grown.

Fortnite is regularly updated with maps at the end of each season. It is one of the most popular eSports games that isn’t going anywhere. You can download it for free on the official website, as well as a version for Android and all popular consoles are available.

League of Legends is a game that’s ten years old and still a success today. LoL was developed and published by Riot Games and has become very popular on mobile devices.

There are various League of Legends tournaments throughout the year, but the biggest one is the LoL World Championship. In the World Championship, teams compete for the summoner’s cup and a prize pool of over $1 million.

Overwatch is a vivid team-based shooter set in the not-too-distant future. The game was first launched by Blizzard Entertainment in March 2016 and is hugely popular with players and Overwatch betting enthusiasts of all ages wanting to immerse themselves in the world of first-person shooters.

Overwatch League is the most prestigious tournament for those who want to play the cybersports game at a professional level. The competition has a prize pool of $5 million for the 2019 season, making it one of the biggest winnings in the gaming world.

CS: GO is a multiplayer first-person shooter developed by Valve. CS: GO continues to be one of the most popular eSports titles, with one of the largest fan communities in the world. Since its first release in 2012, the game has been at the center of many major tournaments.

CS: GO Majors is considered to be the most prestigious eSports tournament for the game, with 24 teams participating from around the world. The prize pool for this event is $1,000,000, so if you like first-person shooters, this is something you can’t ignore. As with traditional sports, the popularity of the cybersport tournament also attracts a fair number of gamblers.