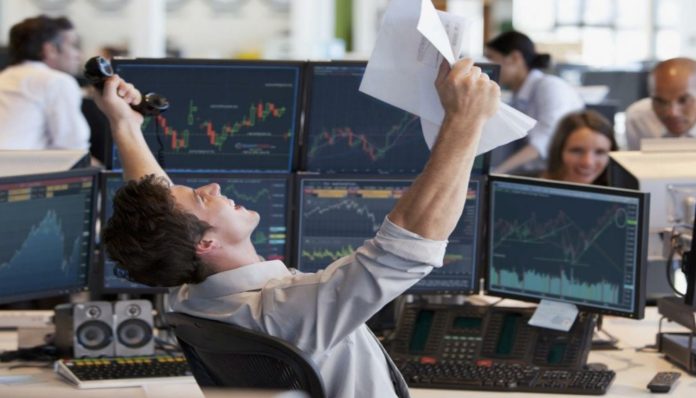 Becoming a very successful financial trader is very difficult. In this way, you will face tons of difficulties. The first is the amount of money that is required to start trading. Even if someone has the money to start trading, they may not have the knowledge or experience needed to be successful. It takes a lot of research and practice to become a good trader.

If you are just getting started or have not reached the main purposes of your trading, here we will introduce you to some of the most successful financial traders whose success in FX trading may become your source of inspiration and motivation.

George Soros is one of the most well-known names in the FX industry.  After graduating from the London School of Economics,  Soros began working as a stockbroker and then as a banker on Wall Street. In 1973, he founded his own hedge fund, which quickly became successful. The biggest financial success started in 1992, when invested against the British pound for Black Wednesday and earned billions of USD. Today, his trading experience includes over 50 years.

There are a few things that new traders can learn from George Soros’ experience. First, Soros is a very disciplined trader. Second, Soros is very patient when trading. He waits for the perfect opportunity to enter a trade and does not rush into trades just because they look good on paper. Third, Soros always keeps his emotions in check when trading; he never lets his emotions influence his decision-making process.

Stanley Druckenmiller started working toward his dream during his student years when he entered the university of George Washington University and in the 1970s got a diploma from the school of economics. After university, he collected some work experience and soon moved to New York to work on Wall Street As a new runner of  PNC Financial Services.

In 1981, Druckenmiller began working at Goldman Sachs as a strategist in the bank’s investment research department. He left Goldman Sachs in 1985 to start his own hedge fund, Duquesne Capital Management LLC. Here Druckenmiller became known for making large bets on economic trends; his most famous trade was betting against the British pound in 1992 which earned him $1 billion dollars. Druckenmiller retired from active trading in 2000 but still serves as chairman of Duquesne Capital Management LLC.

Ingeborga Mootz has made billions of dollars from her trading activities and is considered to be one of the richest people in the world. Mootz’s success can be attributed to a number of factors. Firstly, she has an incredible understanding of financial markets and knows how to read them like no one else.

Secondly, she takes extremely high risks when trading – but always knows when to pull out before things go too far south. And finally, she always keeps a cool head under pressure and never lets her emotions get in the way of making rational decisions. All these factors combined have allowed Ingeborga Mootz to amass a vast fortune through financial trading – something that very few people have been able to do successfully.

Richard Dennis is a very successful FX trader who made a fortune from trading. He started out as a small-time investor and then became one of the most successful traders in the world. His secret to success was his ability to spot trends and make quick, profitable trades. He also had a great deal of experience in the markets, which helped him to become one of the richest people in the world from trading.

There are several key motivational things that new traders can learn from the story of Richard Dennis’ success. It is essential to have a clear goal with a detailed plan.  Second, discipline is essential to success in trading. You must be willing to stick to your plan even when it is difficult or tempting to do otherwise. Finally, it is important to always remain to learn and be open to new ideas. By following these principles, you can increase your chances of becoming a successful trader like Richard Dennis.

Paul Tudor Jones is one of the most successful traders in financial trading history. His success can be attributed to a number of factors, but the key secret to his success is his ability to identify and capitalize on market trends. He correctly predicted the crash in 1987, which earned him a reputation as a master trader. Since then, he has continued to successfully trade both stocks and commodities, always staying ahead of the curve and making profits for himself and his clients.