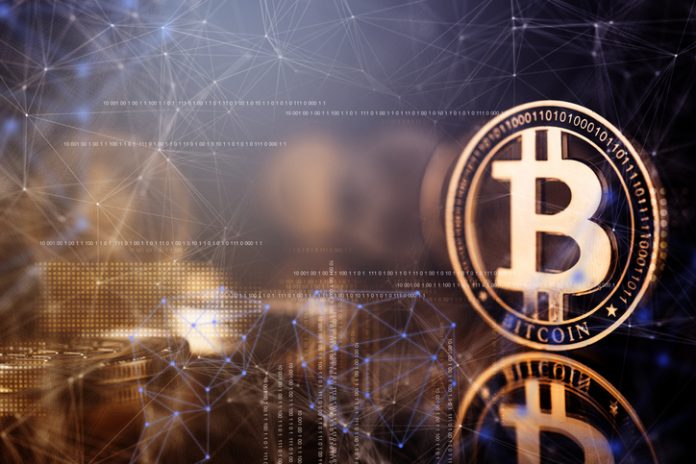 Bitcoin mixers, also called tumblers, “washing” or “laundries”, are services that allow you to get rid of the history of previously conducted coin transactions. Although bitcoin is considered a confidential currency, in the process of buying or selling it, the addresses from which the currency was sent and to which the currency was transferred are saved. Additionally, many exchanges require you to verify your identity during registration. Thus, all transactions involving Bitcoin are recorded in the public register, therefore, if necessary, other interested parties can find information about the sender and the recipient of the crypto.

Bitcoin mixers work according to the following algorithm: they accept the user’s coins, split them into many parts, and mix them in random order with the coins of other users. After that, the sender’s crypto deposit is returned to the sender, minus the service commission, yet now it consists of pieces of addresses belonging to other unknown random clients unrelated to each other.

There are two types of BTC mixers:

A high-quality and reliable service that does not require registration. For tumbling, only an address for receiving crypto coins is required, that’s why it’s possible to track in the blockchain only bitcoins that were sent from the user’s wallet to the Blender.io address. How it works: the mixer has its own reserve of coins, as well as coins of other users that make up a single bitcoin chain. Upon receiving the user’s crypto coins, the service attaches them to the end of its chain. The sender receives back the coins from the beginning of the chain that are not connected to the sent money in any way. Thus, any possible connection between the coins received and sent back to the user’s wallet is excluded.

Additional benefits: the option to manually set a time delay for a transaction and to add 8 withdrawal addresses for an additional commission of 0.00008 BTC.

A popular bitcoin mixer that allows mixing even small amounts of coins. Among its advantages: an intuitive interface, no registration required, fast exchange processing with the option to set an artificial delay, up to 5 output addresses are allowed, the exchange logs are cleared after the transfer. There is also an affiliate program and a system of rewards and discounts for regular users.

A service that also allows you to launder coins, yet you should be careful since the site has a minimum transaction amount. The sum should be greater than the minimum threshold of 0.03500000 BTC, and the transaction fees must also be accounted for. To withdraw Bitcoins, the user can use 5 additional addresses. Translation logs are automatically deleted after 7 days. The site is hosted on a separate dedicated server, while the bitcoin blender itself is installed in a different place and if there is a suspicion of a DDoS attack on the server, the site is automatically blocked.

Automated coin cleaning service. The anonymity of payments is protected with help of a letter of guarantee. How it works: to exchange coins, you must specify the destination address, if this is not the first operation, then enter the code from the letter of guarantee, and select the delay time for the mixing process and the commission sum in the parameters. The unique code you enter allows you to exclude the bitcoins you sent earlier from the process. There is a feature for amounts over 0.1BTC that allows increasing the number of mixes for better coins ‘laundering.’ After the exchange, save the letter of guarantee with the code for future transactions.

A new service for mixing BTC, which has the following features: the exchange information is stored only until the end of transactions, in order to help the user if necessary. Laundering happens through a fully automated coin mixing process. The site has an affiliate program that offers a bonus totaling up to 65% of the exchange commission paid by a client who came through a referral.

The project was created from scratch by the community of bitcoin owners and, thanks to its own reserve of 2000BTC coins, continues to gain popularity among crypto owners.

The resource has been operating since 2013; to access Bitcoin addresses ranking, it is necessary to get through two-factor authentication, which significantly increases security and at the same time reduces anonymity. To erase the information about the coins exchange, you can hard-delete your account.

Among the platform advantages:

This Bitcoin blender works solely in the Tor browser and does not use JavaScript. The service allows you to choose between two mixing methods:

It should be remembered that the sum cannot be lower than 0.1BTC and higher than 100BTC.

A platform for bitcoins mixing that does not require registration and does not establish links between consecutive user logins to the platform.

The peculiarity of this service is that it runs on the Jambler.io platform. Its principle of mixing is that it does not mix its own available funds but buys coins for swapping on crypto exchanges. Since these platforms have a large turnover of money happening all round the clock, after the exchange procedure, BTCs to be sent to a customer will be assuredly clean.

An open-source bitcoin wallet with versions for Windows, Linux, and OSX. The service is integrated with the Tor browser.

This Bitcoin blender has been in operation since 2017. The website is developed with an intuitive interface and assures transparency of payments. So, a user can, after entering the amount, see immediately what portions of payments will be credited from each of the specified addresses.

The site for blending bitcoins works through a secure SSL connection without registration. For maximum anonymity, the service works in the Tor browser.

The principle of the system is that the funds received from the user are split into small parts and mixed with the fragmented amounts of other clients’ funds, as well as with coins purchased on crypto exchanges. As a result, clean bitcoins are delivered to a user’s account in small portions.

Benefits of the service:

This service has the lowest exchange commission of 0.0002BTC since it works for donations. Cleaning operations can be carried out for amounts in the brackets from 0.005 to 38BTC.

When using the mixer, you can provide up to 5 addresses and set the percentage of the amount that should go to each of the wallets. The system also allows setting the time delay for the withdrawal of coins manually or randomly to each of the specified addresses.

The history of the transaction is stored for 7 days and then automatically deleted, or the user can manually delete it earlier if desired. 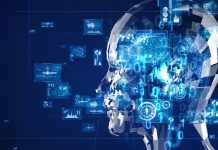