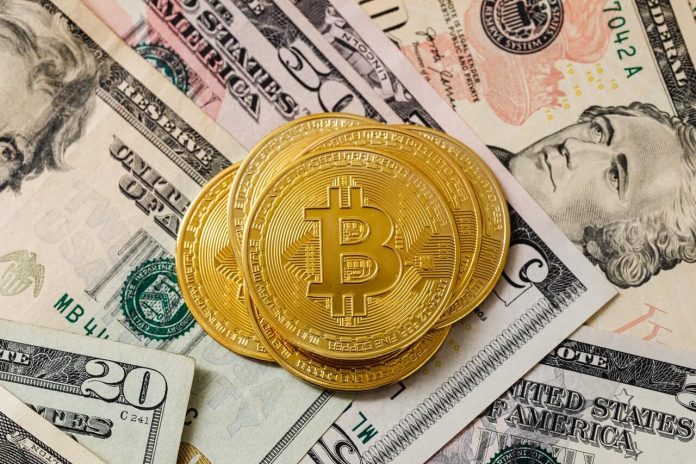 Everybody seems to be waiting to jump on the bitcoin bandwagon and let the billionaires know they aren’t the only players in the game anymore. As the value of bitcoins keeps increasing by the minute millennials have become keener to transfer their long term finances into bitcoin currency and save it for their generation to come. One could argue that what’s wrong with keeping the money in the form of electronic currency, why turn it into digital currency? Well to answer those questions and similar questions, we highlighted the main incentives that one could expect after deciding to invest in bitcoins.

Digital currency, especially bitcoin has gained enough popularity and stability that even people who haven’t invested in it, want to do it. These potential investors want to transfer their money into cryptocurrency considering the high earning value that keeps increasing in market value and credibility. There is no doubt that with the rising technology and monetary system, Bitcoin is leading the way. But figuring out exactly how and where the value in these coins lie can be a little tricky since unpredictability goes side by side with digital currency. But to say that bitcoin as an asset possesses the highest purchasing power, sometimes even more than the paper currency will not be entirely wrong. In fact, some people admit that if they would have found out about digital currency and bitcoins sooner, they would have saved their money and instead of investing it in various projects buying bitcoins and trade through Bitqz would be their choice. Yes, virtual currency is indeed very volatile but sometimes it can result in a huge loss. But that’s where carefully constructed strategies by the clever, experienced financial advisers and accountant come in.

The Purpose of Investing With Bitcoins

When people first think of starting to invest in bitcoins they enter with the mindset of trying to make more or gain more than the initial investment. They get excited when the bitcoin increases in value from the one they exchanged their money with. But as you get more involved, meet some long term investors who have been managing their money with bitcoins longer than you have, the understanding of bitcoins and the purpose of investment starts developing further. It just doesn’t remain a monetary practice to make more money, it becomes this easy and smooth flow of currency in the online network that saves your time, protecting your money from inflation, provides stress-free transaction and online trade, a strange sense of freedom and the fact that you’re mindfully deciding what to do with your own money rather than letting the government or banks do it for you.

Learning to manage the finances with bitcoins can be tricky to wrap your head around, but educating yourself about it and asking for the help of experienced money managers can put you right on the starting line. According to them, using a risk-free rate of treasury bills can predict and measure the maximum profit or loss that can be achieved considering all the risk factors that can be used before reaching a final decision.

Investment Issues That Won’t Be Found With Bitcoin

Investors from today or yesterday have been dealing with tons of problems and issues arising with their short and long term investments. Investing in bitcoins will at the very least liberate these investors from tackling these issues for a long time.

Several problems relating to different sectors of investment are discussed below. Someone may not be an investor to know about these problems but it is still a relief to know that with bitcoin they won’t have to.

There lies huge potential in the investment of bitcoins, only if investors are up to play it smartly. Investing at the right place at the right time counts the most. 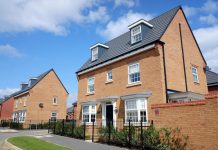 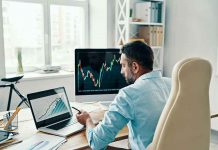 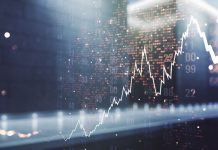 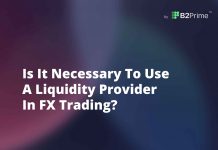 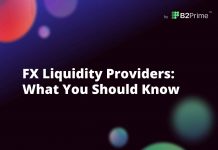