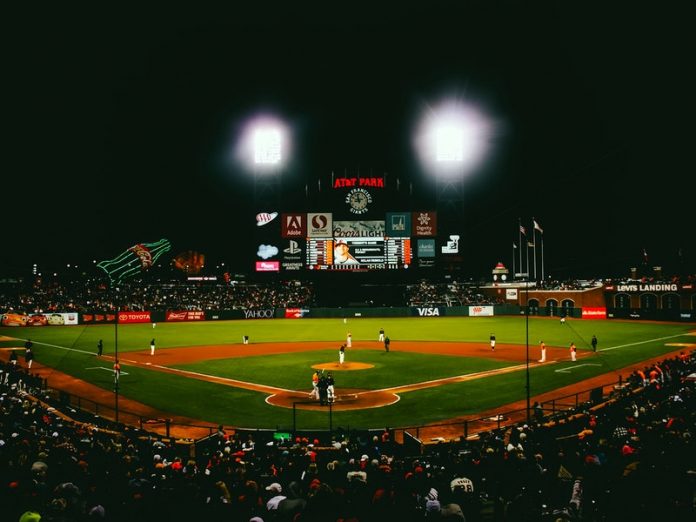 When it comes to sport, there are some nations who dominate the scene year after year and seem to supply their teams with an endless stream of outstanding new talent. Clearly there is some link to finances and development in the sports where specialised and expensive equipment is concerned, but when it comes to sports like football the playing field is a lot more even. In our guide to the world’s sporting powerhouses, we consider the countries who contribute more than any other to a single sport. We start our journey with everyone’s favourite sport – football.

There is one nation that continues to produce world class footballers generation after generation. You can be assured that if you are looking for a striker on which to place a bet at Infogol or a midfielder to provide you with an assist, that they are likely to hail from Brazil. Renowned for their remarkable skills and pace, every fan is excited when their club signs a player from the South American country that has become synonymous with football. Images of bare-foot kids kicking mini footballs in the breaking waves on a hot sandy beach are what we have come to associate with the development of talent from one of football’s most successful countries. There is no shortage of trophies for the national team, either -with a total of five trophies, they have won it more times than any other country- and so they are always the team feared in World Cup competitions (unless you draw them in the office sweepstake, of course).

If you are a fan of any sporting team in Great Britain, then you are probably scoffing at their entry in this list – hear us out! We know that there is far more heartache than celebration when it comes to supporting the home nations in their sporting endeavours, but the losses often eclipse the successes. Great Britain is the only nation to have won the football, cricket and rugby world cups – no mean feat! Surely you haven’t forgotten the nail biting end to the Cricket World Cup already? Stokes’ outstretched bat will surely etched in the memory of every sports fan for the rest of eternity! What is more, GB also regularly holds top five rankings in football, rugby and cricket – a show of their prowess and dominance. And who could forget London 2012? Plenty of bets and stories were made during the tournament and few ended in disappointment. It may not feel like it sometimes, but Great Britain is one of the sporting powerhouses of the world.

Many of us may not like to admit it, but Germany undoubtedly deserves a place on this list of sporting powerhouses. With names like Becker, Schumacher, Muller and Beckenbauer to boast there is no denying that Germany has produced more than its fair share of sporting legends. Four times winners of the World Cup, they have the titles back up the star quality they produce. If you’re an England fan, then it’s time to separate your heart from your head when it comes to taking a punt on a German winner, goal scorer or trophy haul.