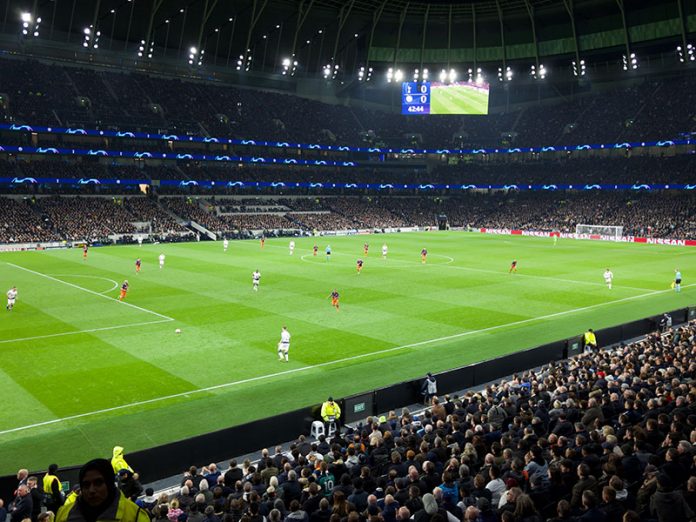 Goalscoring is a vital aspect of the football game. They are the benchmark upon which a match is won or lost. The best football teams are those who have managed to strike a balance between goalscoring and defending. In this article by soccer expert Kate Richardson, we recognize some of the greatest goalscorers to grace the biggest club competition in Europe. Moreover, check out the top club fußball trikot for all of the major clubs in the UEFA Champions League.

The Portuguese striker currently plies his trade for Juventus in the Serie A. CR7 as he’s fondly called holds the record for the most goals scored in the Uefa Champions League. He currently has a tally of 134 goals in 175 appearances. Fifteen of those goals were scored in Manchester United colours, with 105 for Real Madrid, and a tally of 14 for Juventus. With plenty left to play in the season and a career that’s by no means over, you can expect more goals from CR7. Ronaldo captains the Portuguese senior team and has several titles, including 5 Champions League and Ballon D’or titles each.

Second on the highest goalscorer’s list is Barcelona’s, Lionel Messi. The 33-year-old Argentine has a tally of 119 goals to his name. Remarkably, all of these goals were scored in the Blaugrana’s colours. With a herculean tie against Paris Saint Germain up next, it remains to be seen if Messi can power Barca to the next round. It’s worth noting that Messi holds the record for the most Ballon D’or titles with 6 awards to his name.

Bayern’s Polish striker Lewandoski is third on the goalscoring list with 72 goals. The forward has consistently proven to be a reliable goal machine and helped Bayern win the trophy last season. He has remained consistent this season and should add more to his tally soon. Robert Lewandoski’s goals have come in different colours, with 55 for Bayern and 17 from his time at Dortmund.

Real Madrid legend, Raul watched as Lewandoski surpassed his goal record of 71 UCL goals last February. Nonetheless, the Spanish striker now sits fourth on the all-time goalscoring list. Having featured for the national team, Schalke and Madrid, Raul is one of the finest strikers to grace the European football scene.

Being the most successful side in Champions League history, it’s no surprise to see another Real Madrid striker make the cut. Karim Benzema has 69 UCL goals to his name, with 57 of those having come as a Madridista. The rest of the Frenchman’s tally is attributed to his time at Olympique Lyon.

Four of the top five UCL goalscorers are still very much active except Raul Gonzalez. Also of notable mention are Ruud Van Nistelrooy and Theirry Henry with 56 and 50 goals respectively.

The UEFA champions league is Europe’s most elite club football competition. Featuring a total of 32 teams from the best leagues on the continent, the competition truly lives up to its name. However, betting on the UEFA Champions League can be quite tricky. Majorly because the teams hail from different leagues and climes, meaning you can’t tell who has the best players, as they are all champions.

Nonetheless, there are some relevant tips you need to know when staking on Champions League football. In this section, we take a look at the best betting tips for the biggest club football competition on the planet.

There you have it, your five best betting tips on Champions League football. The UEFA Champions League runs from October to May, allowing you to cash in on some of Europe’s finest teams. Punters looking for a big break should consider staking while the competition is in its infancy. With several games taking place weekly, and a detailed betting strategy, you can make huge profits from the Champions League.

For more information on football betting and best betting tips for other sports, check out our sports prediction section for details. You can also subscribe to the Mightytips mailing list for exclusive updates and offers on sports betting. 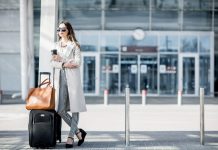