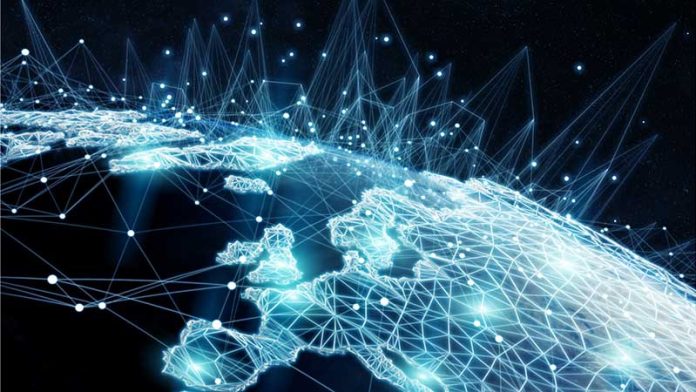 It is easy to release your cryptocurrency to the market and it does not even take two days to do this – there are smart contract templates available online that anyone can use. Maxim Kurbangaleev talks about whether such a cryptocurrency has potential, and who is actually behind successful projects.

If you look into the cryptocurrency market, you can find a wide variety of tokens, from memes to currency for dentists. Why cryptocurrencies for dentists? Dental clinics around the world planned to take payments for their services in this currency, and in Taiwan even began to accept first payments, but the idea failed due to the lack of a working model.

Maxim Kurbangaleev explained that thousands of clones on the market are created either for harmless or quite specific purposes – to deceive the user and leave him without money. It is noteworthy that the SEC of Thailand, as well as a number of other countries, restrict the sale of meme tokens and NFTs – for example, in December 2021 and March 2022 in the UK, the ASA (Ad Standards Authority) issued a number of bans on cryptocurrency advertising campaigns.

“It’s no secret that out of a thousand projects, only one will survive and become useful – releasing a quality product is not enough for it to gain a foothold in the market. The work of a team begins long before the launch of the token and in some capacity, never stops, which is why the team is so important,” Maxim Kurbangaleev explains.

And while the main task of hundreds of tokens is to take users’ money, there are only a few startups designed to develop the market and technologies. Is there any point in spending financial and time resources to create something unique?

Is the game worth it? – Maxim Kurbangaleev answers

“You need to understand that a startup will not allow you to get rich overnight – at first it will require effort, time and money. These are not just words: the success of any project really lies in the hard work, which not everyone is ready for. Before creating a project, the team leader must clearly understand – is he able to take responsibility for his people? What if the project fails and instead of money, only spending it awaits him? Your own startup is not for fun and is definitely not an easy way to hit the jackpot,” says Maxim Kurbangaleev.

Over the past six months alone, the largest crypto companies have gone bankrupt – Three Arrows Capital, Celsius Network and Voyager Digital, among others, which once again confirms the high risks. However, this does not prevent enthusiasts from “jumping into battle” and trying their luck.

“A good team is needed to start any project. And the first task is to find specialists and often connect strangers for productive work.Where can you find professionals? Developer forums, blockchain conferences, and GitHub. You can try to find professionals among your friends who are involved in project development, but worthwhile personnel are rarely shared – last year the demand for blockchain developers increased by about 700%,” says Maxim Kurbangaleev.

It is important to understand that in addition to developers, other specialists will be needed to work on the project: marketers responsible for the release and promotion of the product, copywriters, designers, lawyers, analysts, etc. Will a team of such diverse people be able to work productively and collaboratively?

“Joint work on a startup involves effort not only from the CEO, but also from each team member. At each stage, whether it is development, release or promotion of the project, the team faces obstacles and difficulties. Only those who learn to listen to each other will be able to overcome them,” Maxim Kurbangaleev sums up.